In a tit for tat move, China on Friday revoked the license for the US consulate that was established in 1985 in the southwestern city of Chengdu. The decision comes in retaliation for the closure of China’s Houston consulate earlier this week. 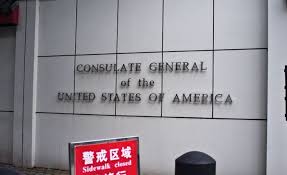 As per the foreign ministry’s official statement, the move is a “legitimate and necessary response to the unreasonable measures by the United States. In addition to this, the statement also blamed the USA responsible for all the tensions going on between the two nations and that China never desired such situations from the very beginning. 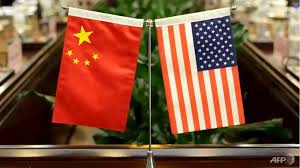 Even though tensions had been escalating on multiple fronts between the world’s two biggest economies the situation further deteriorated after Washington ordered the closure of the Houston consulate on Tuesday within 72 hours.In response to this, China had threatened to retaliate if the US did not withdraw its decision. The consulate has around 200 staff with approximately 150 locally hired Chinese residents. 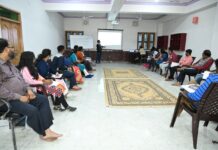 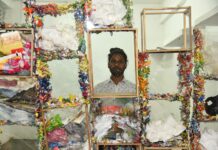 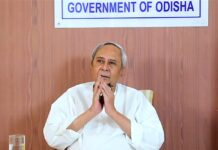