Given the anti-China mood in the country, 97 percent of people say they will boycott buying major Chinese brands like Xiaomi, Vivo, Oppo, WeChat, Tik Tok, according to Local Circles survey. Reportedly, the border conflict on June 15 with China which led to the martyrdom of 20 Indian soldiers has not gone down well with the citizens of the country. 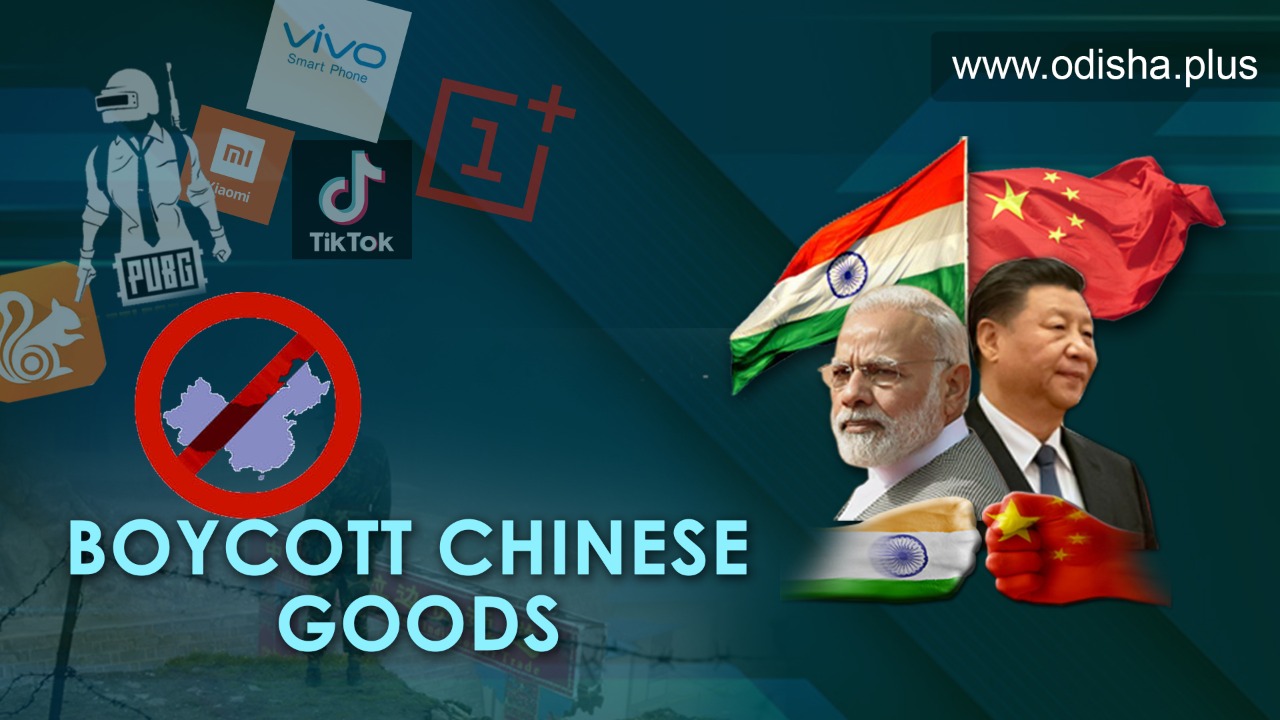 When asked if they are willing to boycott buying/using products & services of Chinese companies like Xiaomi, Oppo, Vivo, One Plus, Club Factory, Aliexpress, Shein, Tik Tok, WeChat, etc effective immediately, 58 percent said ‘yes, won’t buy from now’, while 39 percent said ‘yes, won’t buy from now but have to use what I have already purchased’. Ninty-seven percent of Indians say they are willing to boycott buying Chinese products for the next 1 year in light of the latest India-China faceoff while 78 percent of citizens support government imposing a 200 percent duty on Chinese imports.

This means that 97 percent of Indians say they will boycott buying major Chinese brands and instead, support Indian brands. Many of these companies have had an important hand in the economic expansion of China in the last decade and India stays a strategically important market for many big Chinese companies. Major categories of import from China include smartphones, telecom equipment, pharma ingredients, televisions, home appliances, auto components, etc. 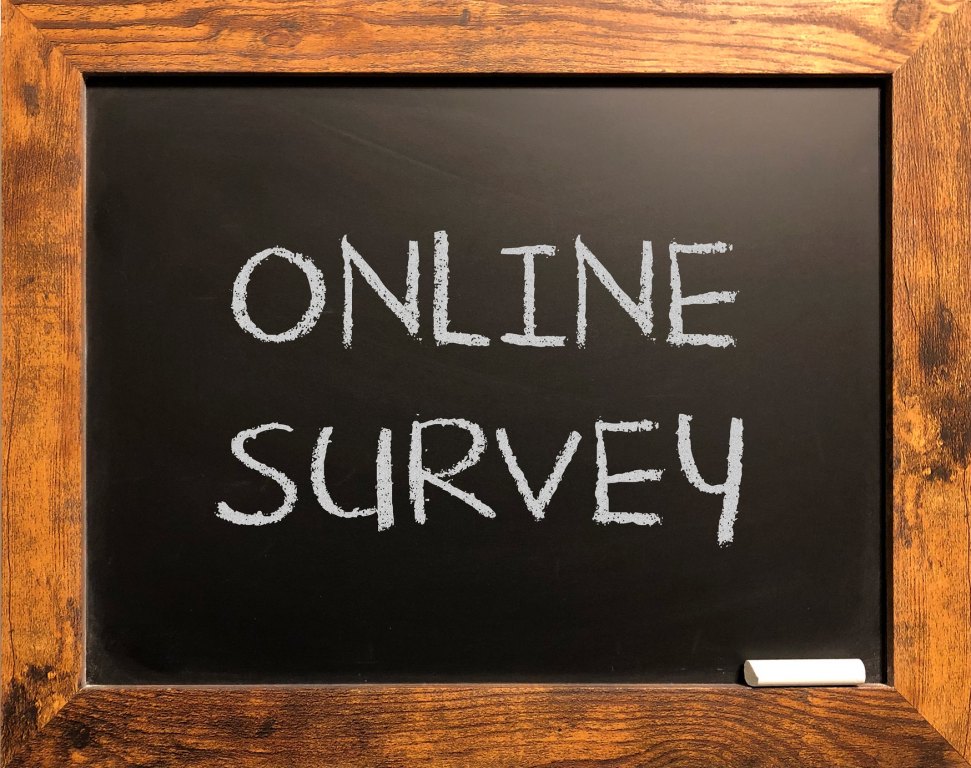 Indian consumers have been talking about boycotting Chinese products as a mark of respect to the fallen soldiers. The timing of this Chinese action has only elevated the Government’s stance of being self-reliant, which was made public a month back through the Atmanirbhar Bharat Abhiyan.

Local Circles conducted a survey on the consumer pulse on this issue and gauge the future of Chinese products in India. The survey received over 32,000 responses from 235 districts of the country. Citizens were asked given the geopolitical developments that would they be willing to boycott all Chinese products for the next 1 year. In response, a mammoth 87 percent answered in a ‘yes’ while only 7 percent answered in a ‘no’. 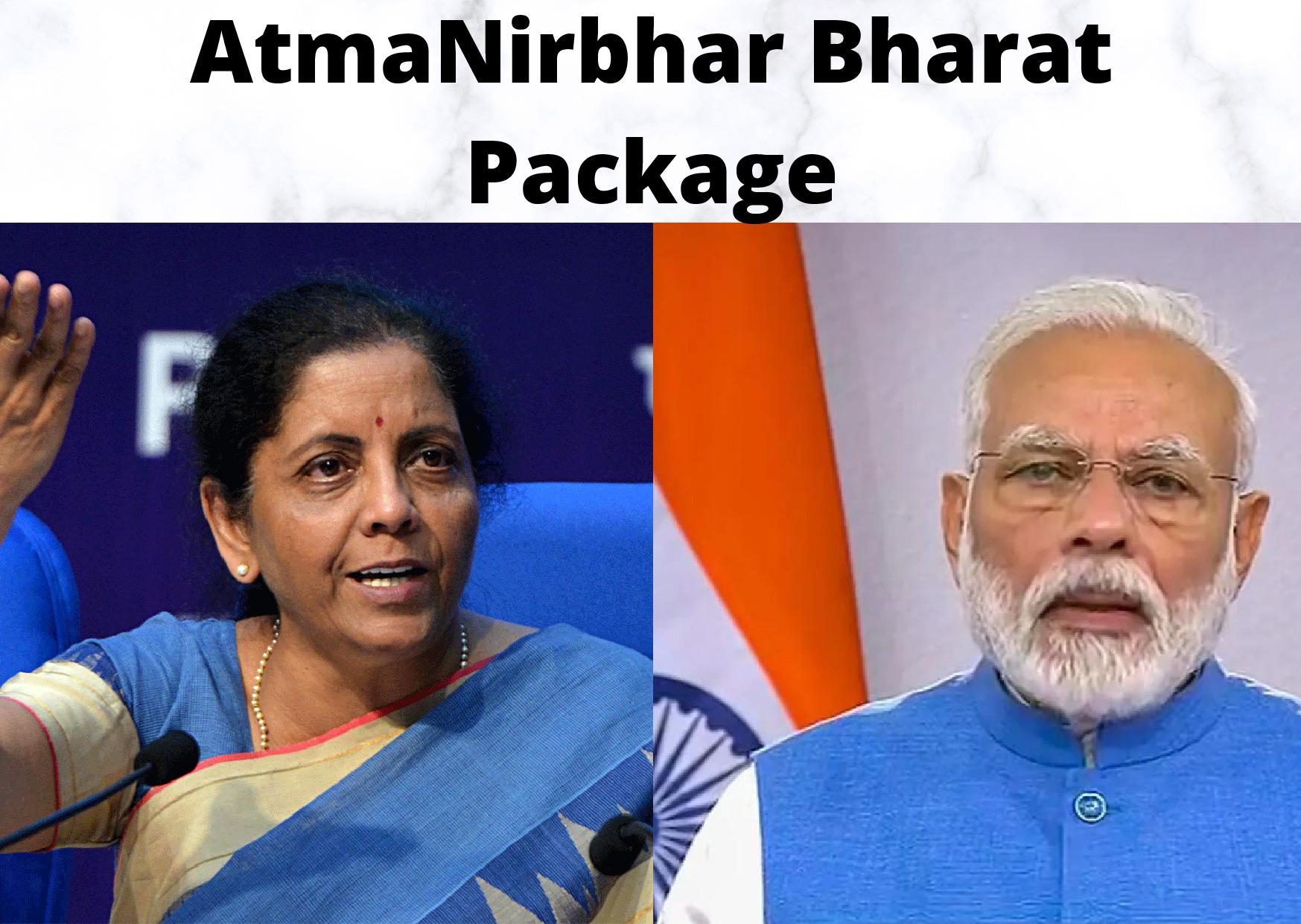 Several Indian trade associations have also called for a boycott of many Chinese made products in the response of the unprovoked aggression by the Chinese troops resulting in the death of many Indian soldiers in Ladakh. People were also asked if India should impose a 200 percent import duty (similar to Pakistan) on all products made in China. 42 percent responded in an out-and-out ‘yes’ while 36 percent said this should be done with an exemption on raw material supplies.

Only 20 percent said that this should not be done. Many of the Chinese products sold in India beat the Indian manufacturers as they do not conform to Indian standards and their quality is not up to the mark. In addition to creating an unfair competitive environment, such products are also harmful, and in some cases, dangerous for the consumers. 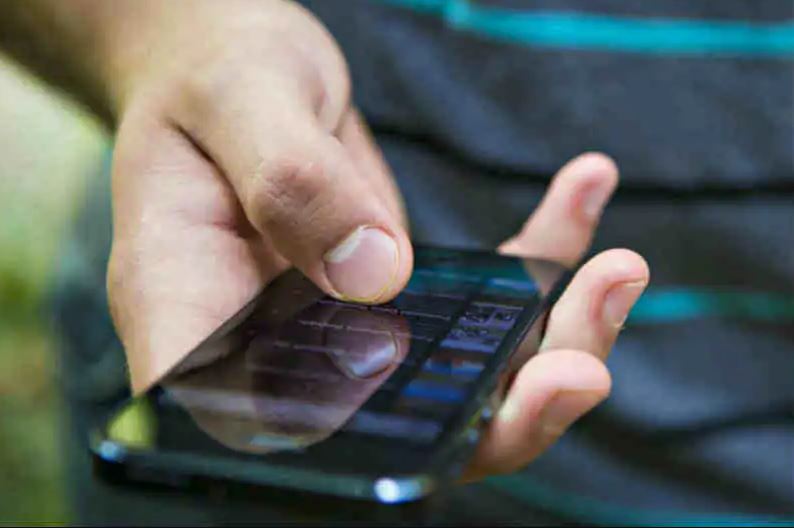 90 percent of Indians in the final poll said that all products with country of origin as China must be required to have a mandatory BIS, CRS, CDSCO, FSSAI, or relevant Indian Standards certification for them to be sold in India. Only 5 percent voted against it.