Siksha ‘O’ Anusandhan Deemed to be University jumped four spots to be ranked among the top 20 universities in the country as the rankings in the different categories by the National Institutional Ranking Framework (NIRF)  for 2020 were announced by the Union minister for Human Resource Development Dr. Ramesh Pokhriyal on Thursday. SOA University has been placed 20th in this year’s ranking in the university category and 38th among overall institutions in the country as per the list released in a video conference. 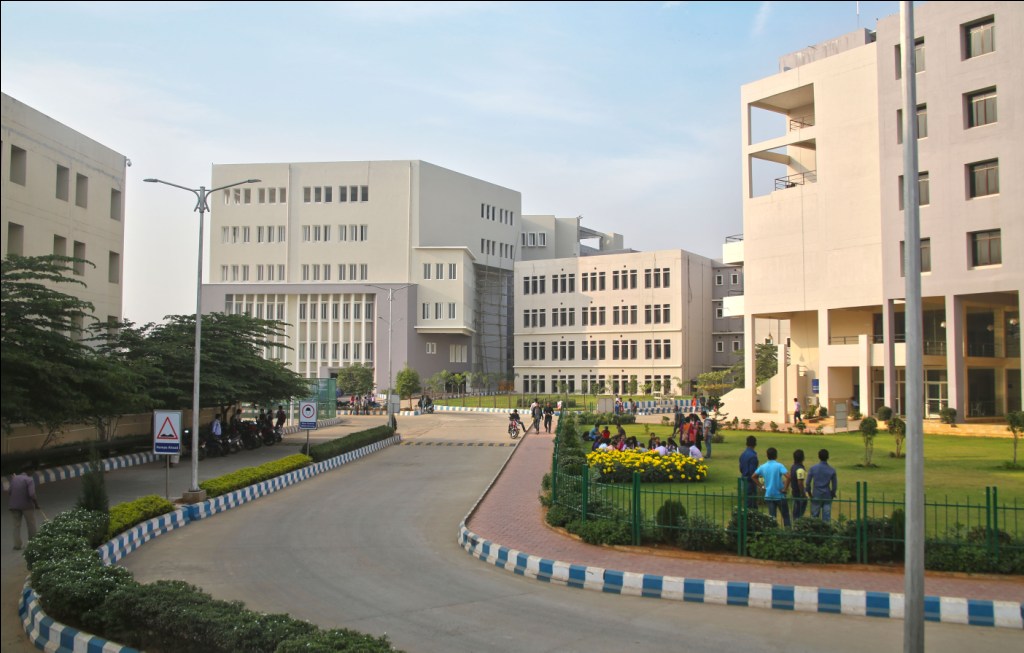 “The improvement in ranking will certainly motivate all staff members of SOA to achieve greater things in future. I congratulate each of them for this success,” Prof. Manojranjan Nayak, founder President of SOA, said.

SOA, which was conferred with the status of a Deemed to be University by the University Grants Commission (UGC) in 2017, remained the top institution in the university category in Odisha for the fifth consecutive year obtaining a score of 53.10 this year. After the NIRF rankings were introduced in 2016, SOA has finished among the top 20 universities in the country for the third time. 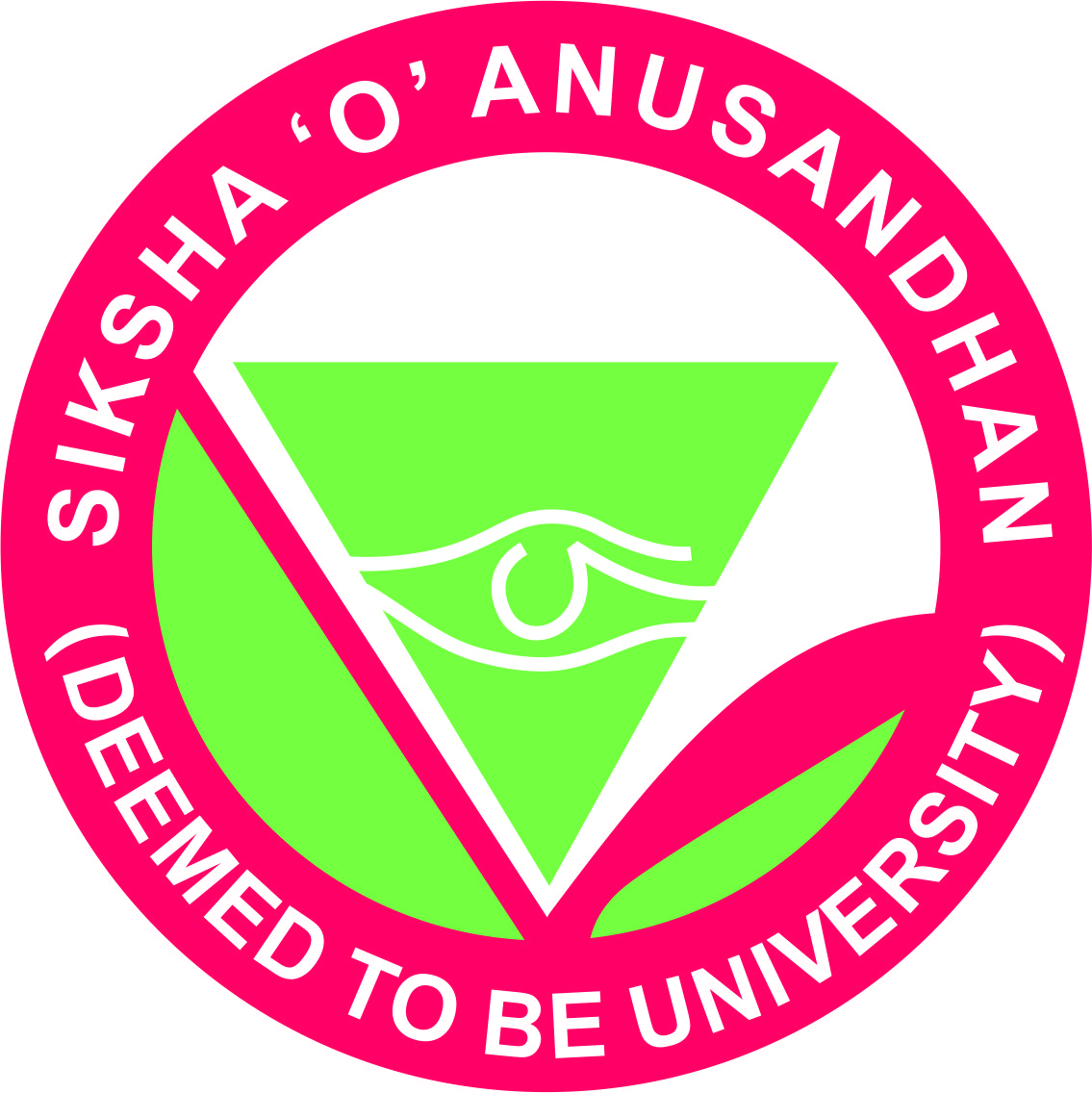 Expressing happiness over the progress of the university, SOA Vice-Chancellor Prof. Ashok Kumar Mohapatra said the success was the result of the hard work put in by the faculties, researchers and other stakeholders. “I hope all concerned will strive even harder to help SOA rise in the ranking ladder next year,” he said adding the university has come to be known as one of the finest in the country today. 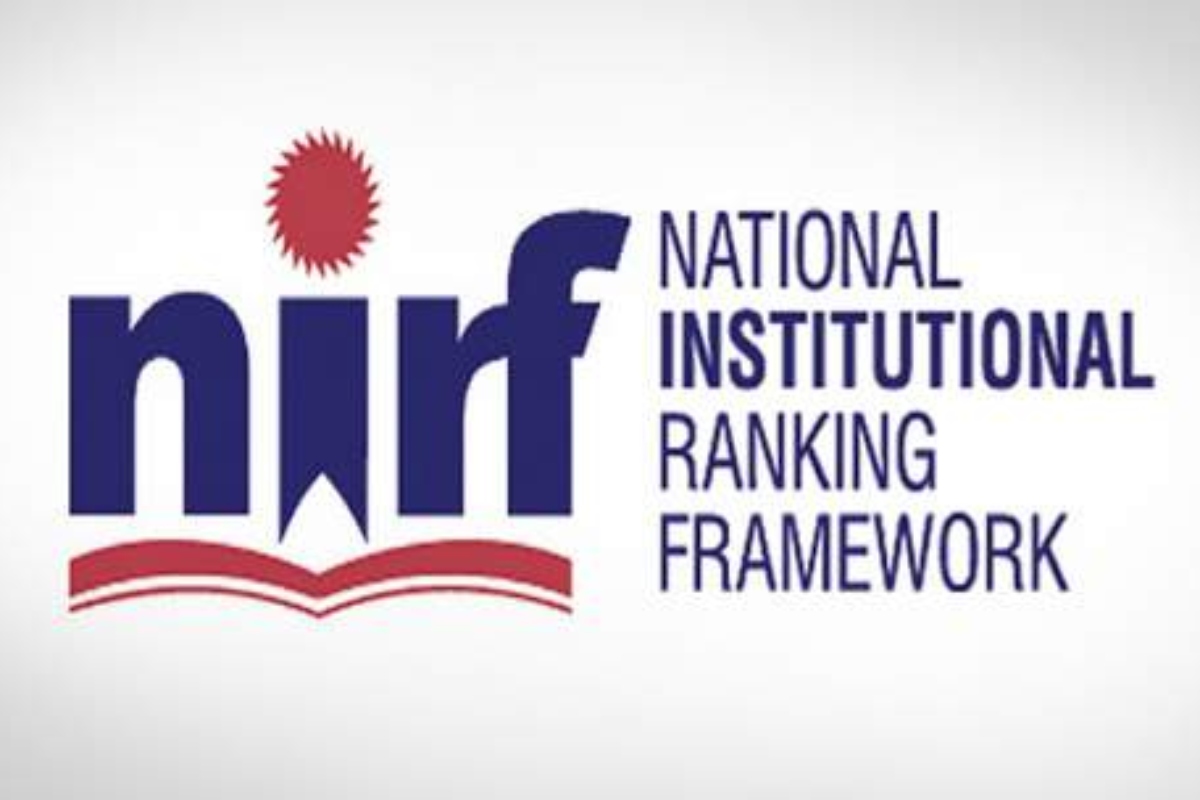 In the Engineering category, SOA was ranked 34th while in the category for Medical Colleges it was placed 23rd in the country this year. SOA’s faculty of dental sciences, which entered the ranking process for the first time this year, has been nationally ranked 12th. As per the new ranking for 2020, the faculties of the university’s medical sciences and dental sciences are the top ranked such institutions in Odisha.