An ancient temple that remained submerged in the Mahanadi has been found. Experts who are leading a documentation project of heritage sites in the river valley have revealed this.
The 60-feet temple, believed to be around 500 years old, has been located. According to  Anil Dhir, project coordinator of the Indian National Trust for Art & Cultural Heritage (INTACH) Odisha chapter, the temple was found in the mid-river near Baideswar in the Padmavati area in Cuttack. 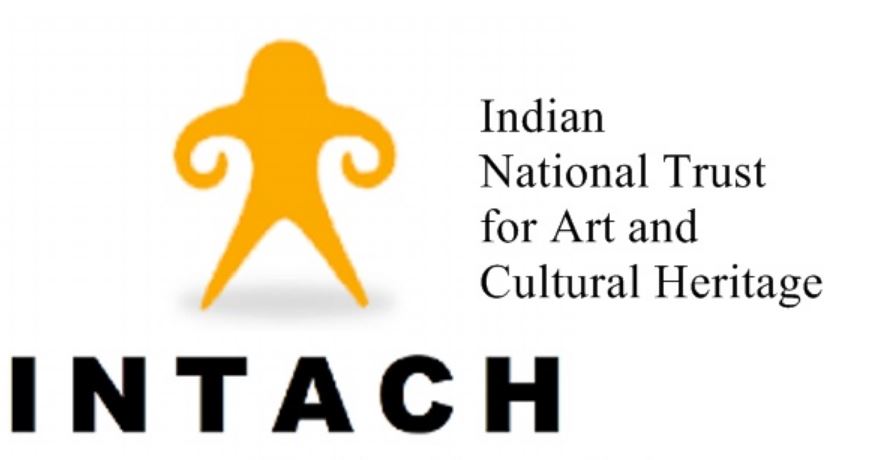 The temple dates back to the late 15th or early 16th century, considering the construction style of the Mastaka and the materials used for the construction.  INTACH would approach the Archaeological Survey of India (ASI) to take steps for relocating and restoring the temple. “We will soon write to the ASI requesting it to take steps to relocate the temple to a suitable site. They have the required technology to do it. The state government should also take up the matter with the ASI,” Dhir said.

INTACH has so far located as many as 65 ancient temples in the Mahanadi river during its documentation project, Dhir said many of the temples in the Hirakud reservoir too can be dismantled and reconstructed. It was INTACH’s project assistant Deepak Kumar Nayak, who with the help of a local heritage enthusiast Rabindra Rana located the temple. The temple was dedicated to Gopinath Dev. The region used to be known as “Satapatana” in the early days. However, with the river changing its course due to catastrophic floodings, the entire village was submerged. 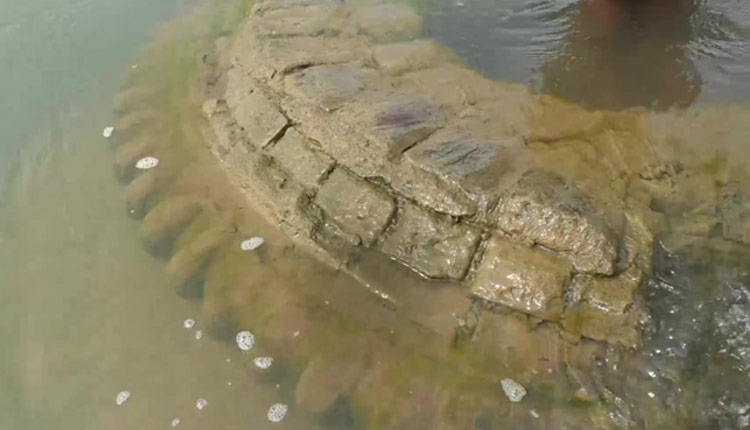 In the mid 19th century, the deities of the vulnerable temple were shifted and installed in a safer and higher place, which is presently the Gopinath Dev temple of Padmavati village.
INTACH Odisha had launched its project on the documentation of the heritage of the Mahanadi valley early last year.

“A systemic survey of all the tangible and intangible heritage of the entire length of the Mahanadi, from the source to the sea, covering a distance of nearly 1,700 km, is in its final stage of completion. A multi-volume report of the nearly 800 monuments that have been documented will be released next year” Amaya Bhusan Tripathy, the state convener of INTACH, said. This will be the first of its type study on any river in India and is the pilot project of the trust. 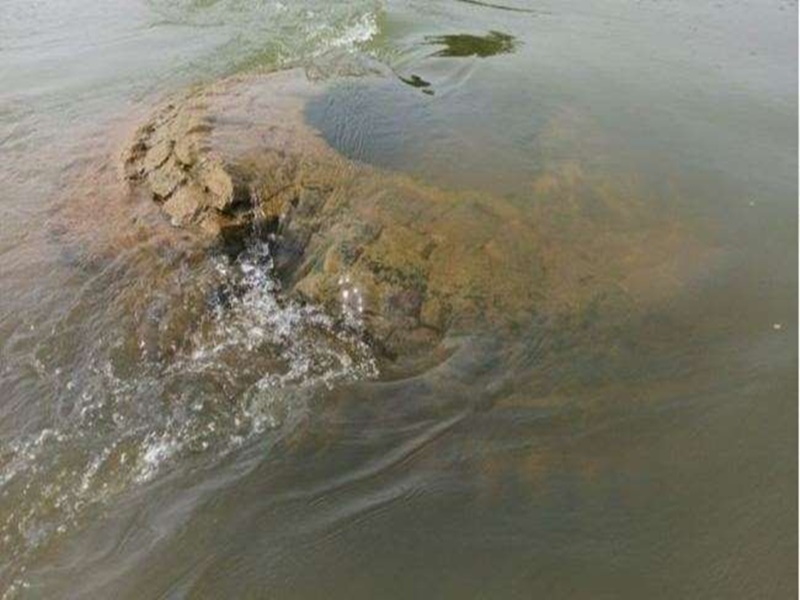 A comprehensive survey of the heritage, on either bank, has been undertaken in the nine districts through which the Mahanadi flows. Dhir, who had earlier led the Old Jagannath Sadak and the Prachi valley documentation projects, said the richness and diversity of the Mahanadi valley have not been studied properly to date. According to Dhir, many of the ancient monuments have been destroyed, or are in a state of advanced decay. Nearly 50 ancient temples were lost due to the Hirakud dam.