The International Monetary Fund has sharply lowered its forecast for global growth this year because it envisions far more severe economic damage from the coronavirus than it did just two months ago. The IMF predicts that the global economy will shrink 4.9 percent this year, significantly worse than the 3 percent drop it had estimated in its previous report in April. The IMF said that the global economic damage from the recession will be worse than from any other downturn since the Great Depression of the 1930s. 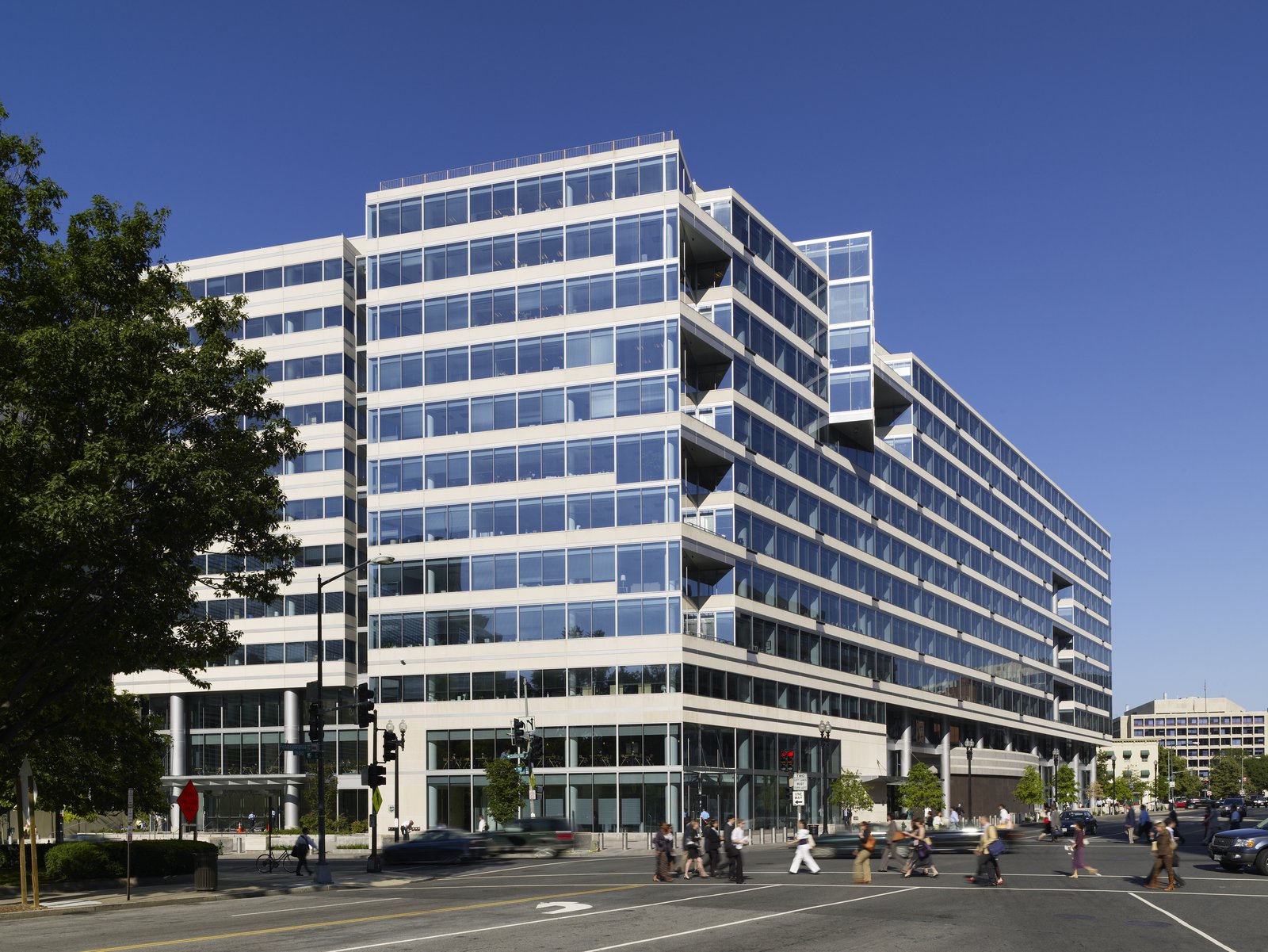 “This is the worst recession since the Great Depression,” Gita Gopinath, the IMF’s chief economist, told reporters at a briefing. “No country has been spared.” The IMF noted that the pandemic was disproportionately hurting low-income households, “imperiling the significant progress made in reducing extreme poverty in the world since 1990.”

The IMF issued its bleaker forecasts Wednesday in an update to the World Economic Outlook it released in April. The update is generally in line with other recent major forecasts. Earlier this month, for example, the World Bank projected that the global economy would shrink 5.2 percent this year. 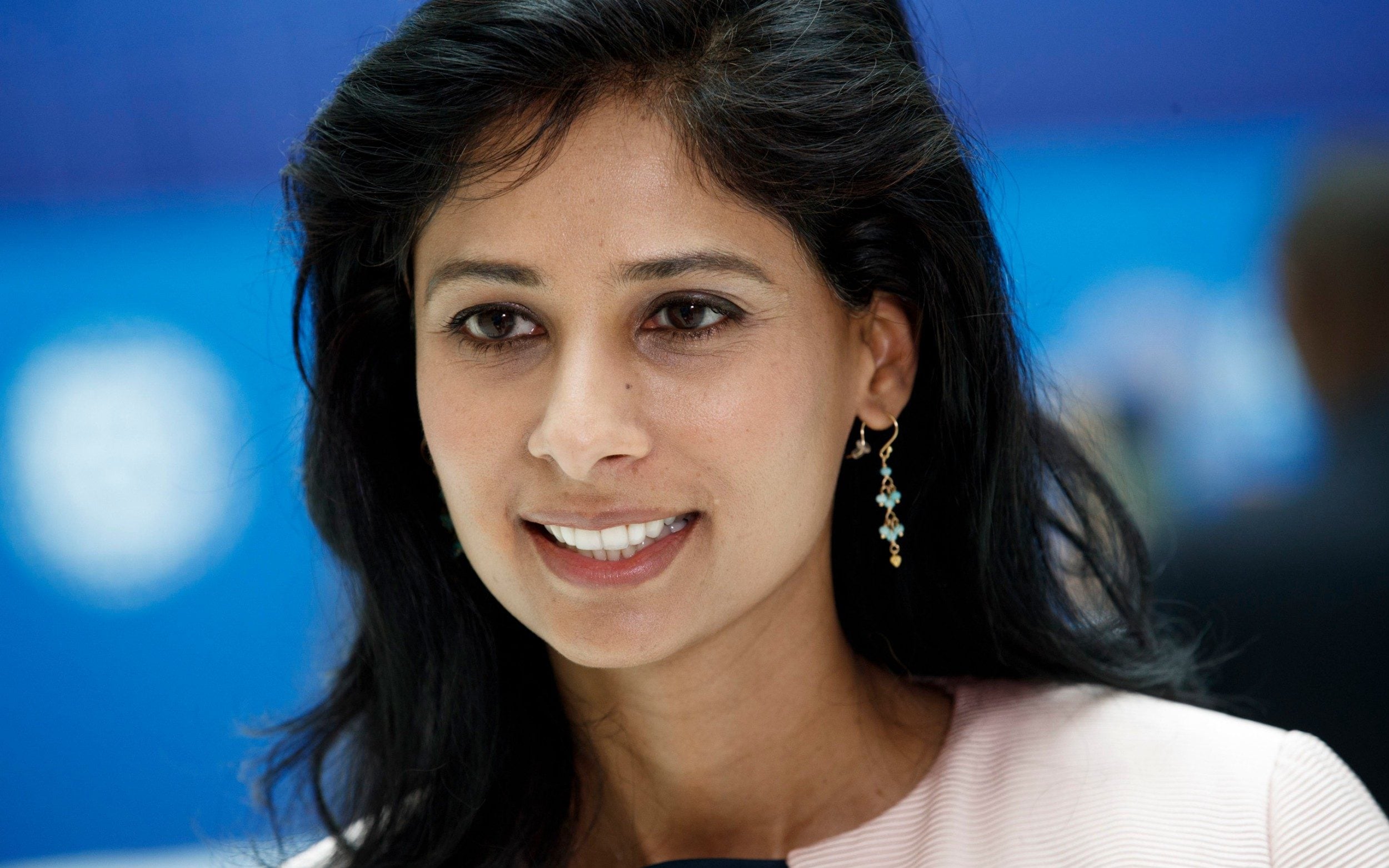 In recent years, the proportion of the world’s population living in extreme poverty – equivalent to less than $1.90 a day – had fallen below 10 percent from more than 35 percent in 1990. But the IMF said the COVID-19 crisis threatens to reverse this progress. It forecast that more than 90 percent of developing and emerging market economies will suffer declines in per-capita income growth this year.

For 2021, the IMF envisions a rebound in growth, so long as the viral pandemic doesn’t erupt in a second major wave. It expects the global economy to expand 5.4 percent next year, 0.4 percentage point less than it did in April. 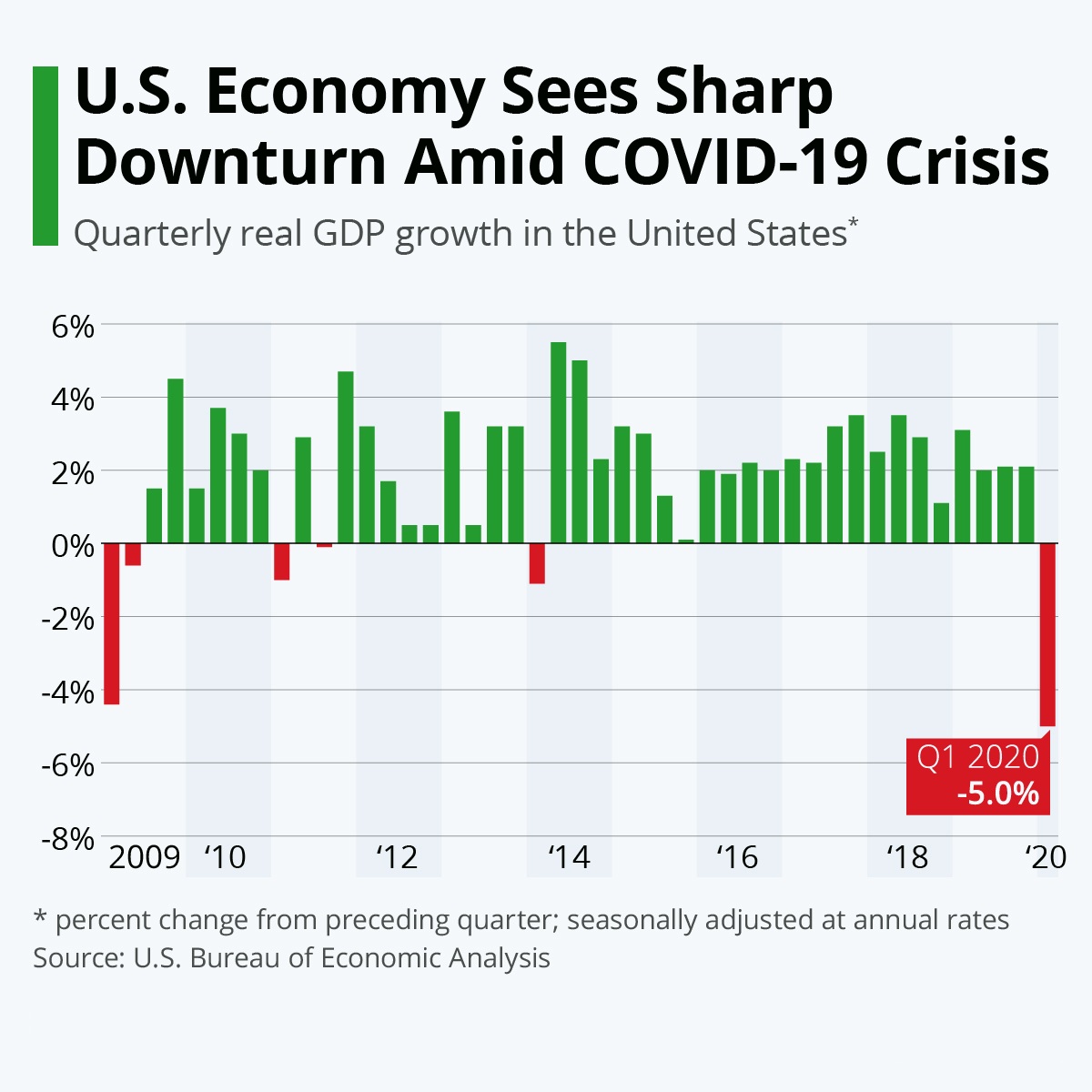 For the United States, it predicts GDP decline of 8 percent this year, even more than its April estimate of a 5.9 percent drop. That would be the worst such annual decline since the US economy demobilized in the aftermath of World War II. Further, the IMF predicts growth of 4.5 percent next year, 0.2 percentage point weaker than in its April forecast.

But that gain wouldn’t be enough to restore the U.S. economy to its level before the pandemic struck. The association of economists who officially date recessions in the United States determined that the economy entered a recession in February, with tens of millions of people thrown out of work from the shutdowns that were imposed to contain the virus.