This year belongs to Corona. From Print Media to Digital Media, from WhatsApp groups to Facebook pages, there are endless discussions on how or when will the pandemic end, what impact it has brought to various sections of our society. Amidst this comes a Hindi Short Film titled ‘Ravaiyaa’. The film was released on BnRFilms YouTube Channel on 3rd June 2020. 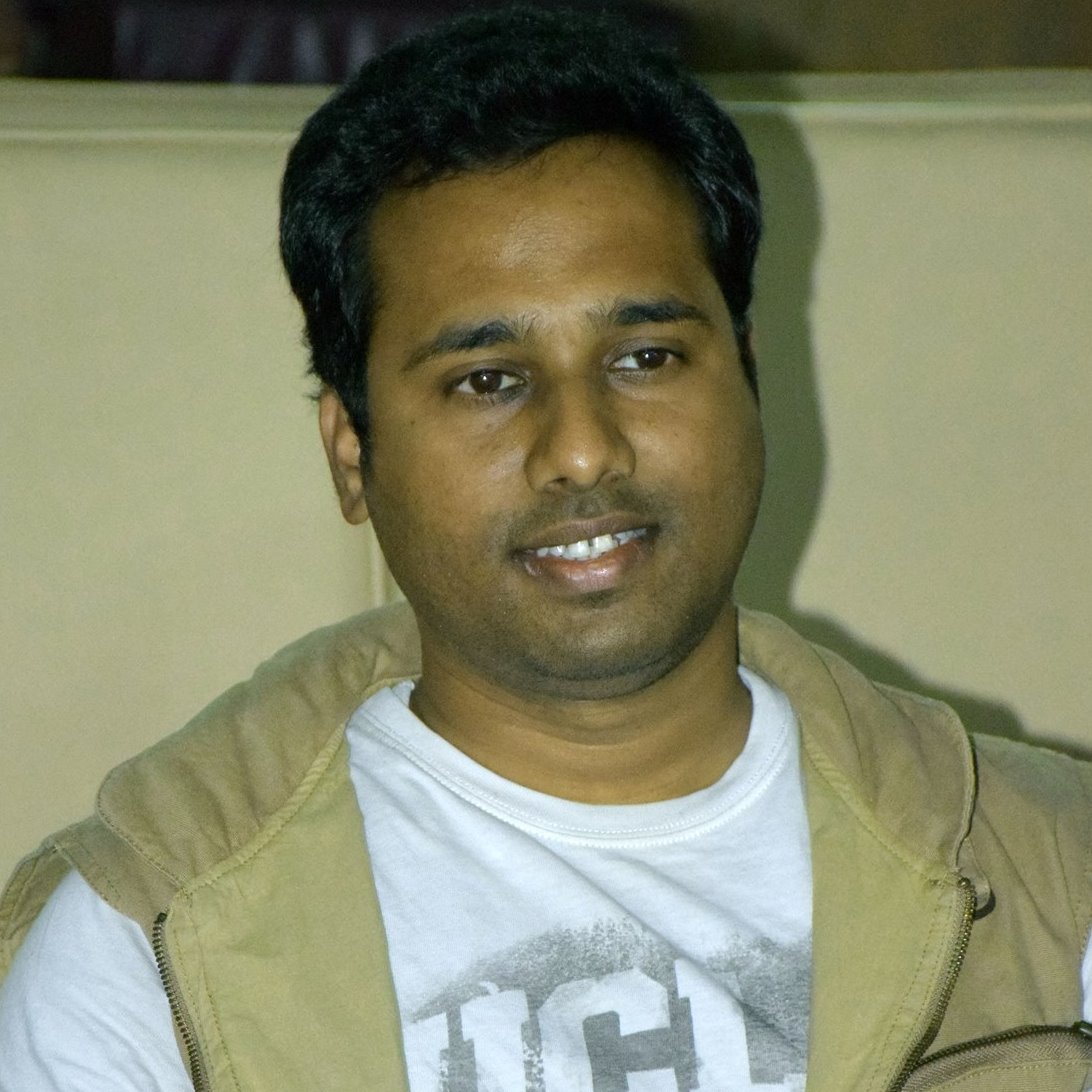 The film has been entirely shot on phone and from the respective homes of the actors. Filmmaker Biswanath has written and directed this short film which is produced by BnR Films (Founded by Biswanath and Archana Rath). ‘Ravaiyaa’ also happens to be Biswanath’s first crowdfunded short film. IJ Kakehashi Services Pvt Ltd is the Associate Producer, Pritish R Dash is Executive Producer and Subhasmita Sethy is the Co-Producer of the film. The genre of this short film is ‘Drama’.

It features Ashish Kumar and Rohit Kakde. The theme song has been written by Biswanath and composed/ performed by music director Bankim Patel. Editing, Color grading, Sound Design have been carried out by Vinayak Dasgupta, who has previously worked with Biswanath in his award-winning documentary ‘Kotpad Weaving’. 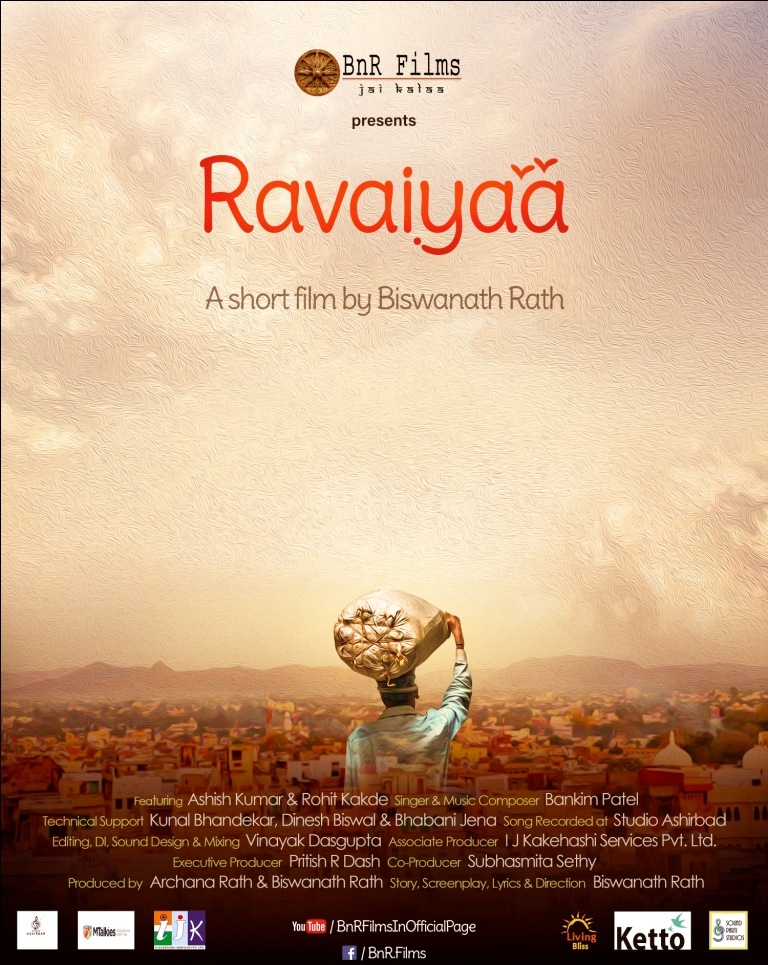 The theme song titled ‘India Jeetega’ was launched this week on YouTube as well as Audio Streaming platforms like JioSaavn, Spotify, Apple Music, Amazon Music, Google Play Music, etc. The song has got tremendous response from the netizens for its inspirational as well as patriotic theme.

Actor Ashish says, “I enjoyed making this film. Being an actor, it was a different experience, on the whole, to get into filmmaking and its technicalities. Actor Rohit says, “This was a whole new experience for me. It was a golden opportunity for meand I heartily thank him for casting me in this wonderful short film.” 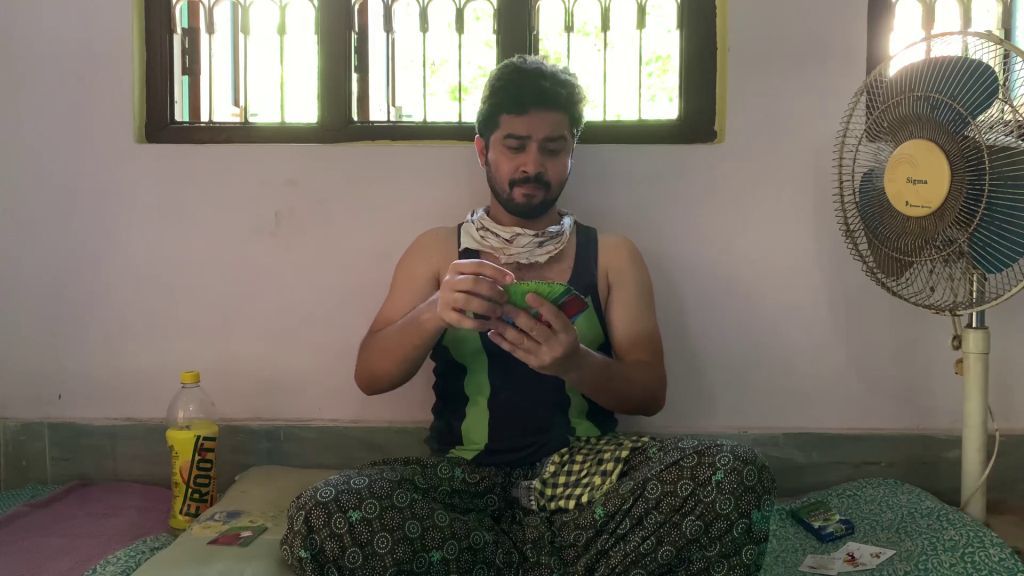 Writer-Director Biswanath says, “‘Ravaiyaa’ means attitude. This film is a humble attempt at showing the brighter/extraordinary side of India’s migrant labourers during this unprecedented time of Corona Pandemic. The story of ‘Ravaiyaa’ is based on a true story and few real incidents which happened across India in the last 2 months of National lockdown.

This is a great and unique milestone for us as this project is quite different from our earlier projects. Since it’s a crowdfunded project, we are sincerely thankful to all our contributors who believed in us. Secondly, this is the first time, I directed virtually (remotely) which was quite challenging. All thanks to our actors Ashish and Rohit, for their dedication and hard work which ensured a smooth and satisfying shoot even without my physical presence. Although primarily meant for Social Media, like our other award-wining short films, we also aspire to submit the film in the International Film Festival circuit.”