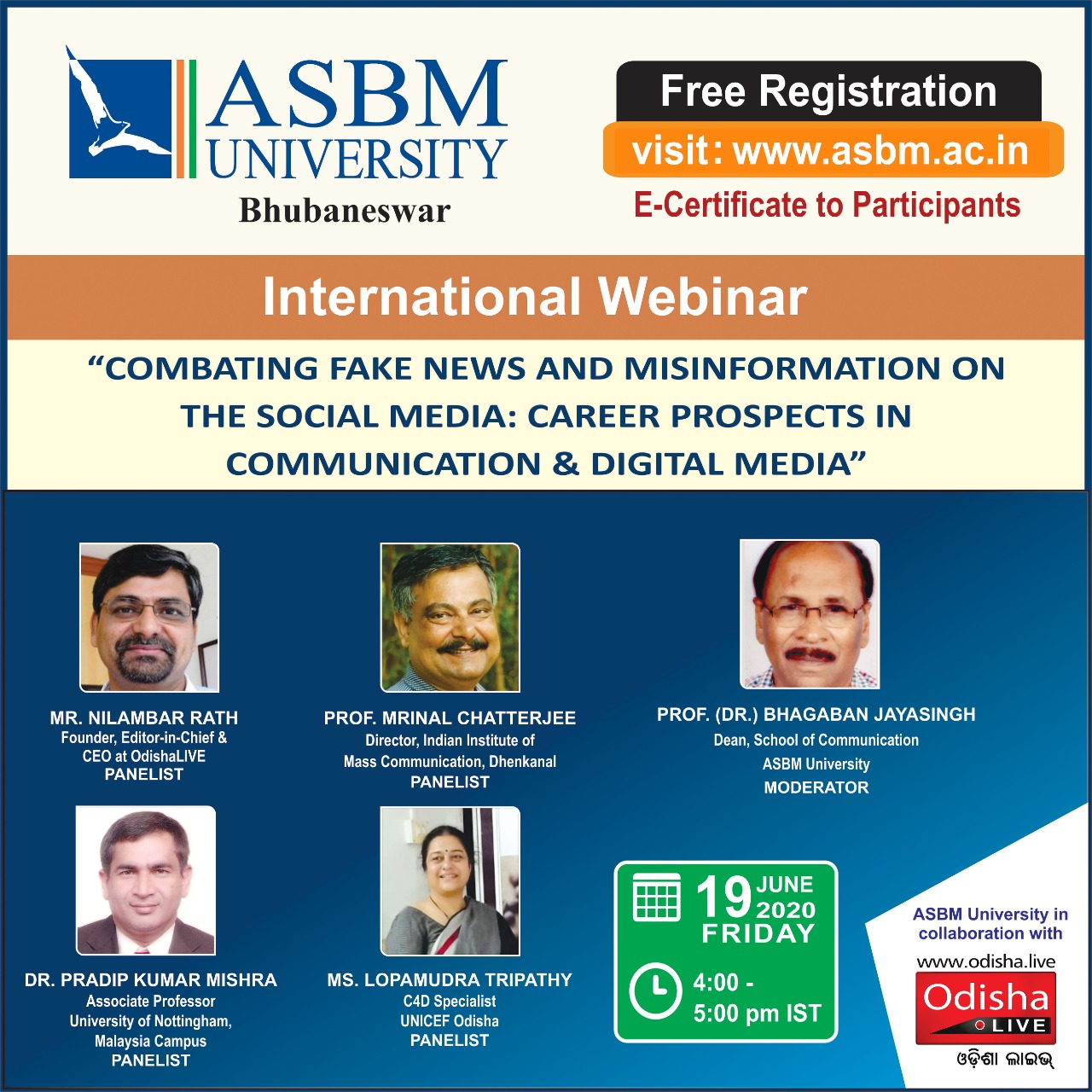 Audiences across the globe watched the webinar LIVE on the Facebook and YouTube pages of OdishaLIVE digital media network on Saturday, 19 June from 4-5 PM. Dr. Pradip Kumar Mishra, Associate Professor, University of Nottingham, Malaysia Campus said that Communication is important for a variety of reasons. Having a job in communication helps you scale borders. It will give you multiple career options. You would serve as a link between your clients and your company. Communication, journalism, publication, public relations, international relations, digital media are all the avenues you can explore while having a career in communication. You can be an administrator or a counselor. 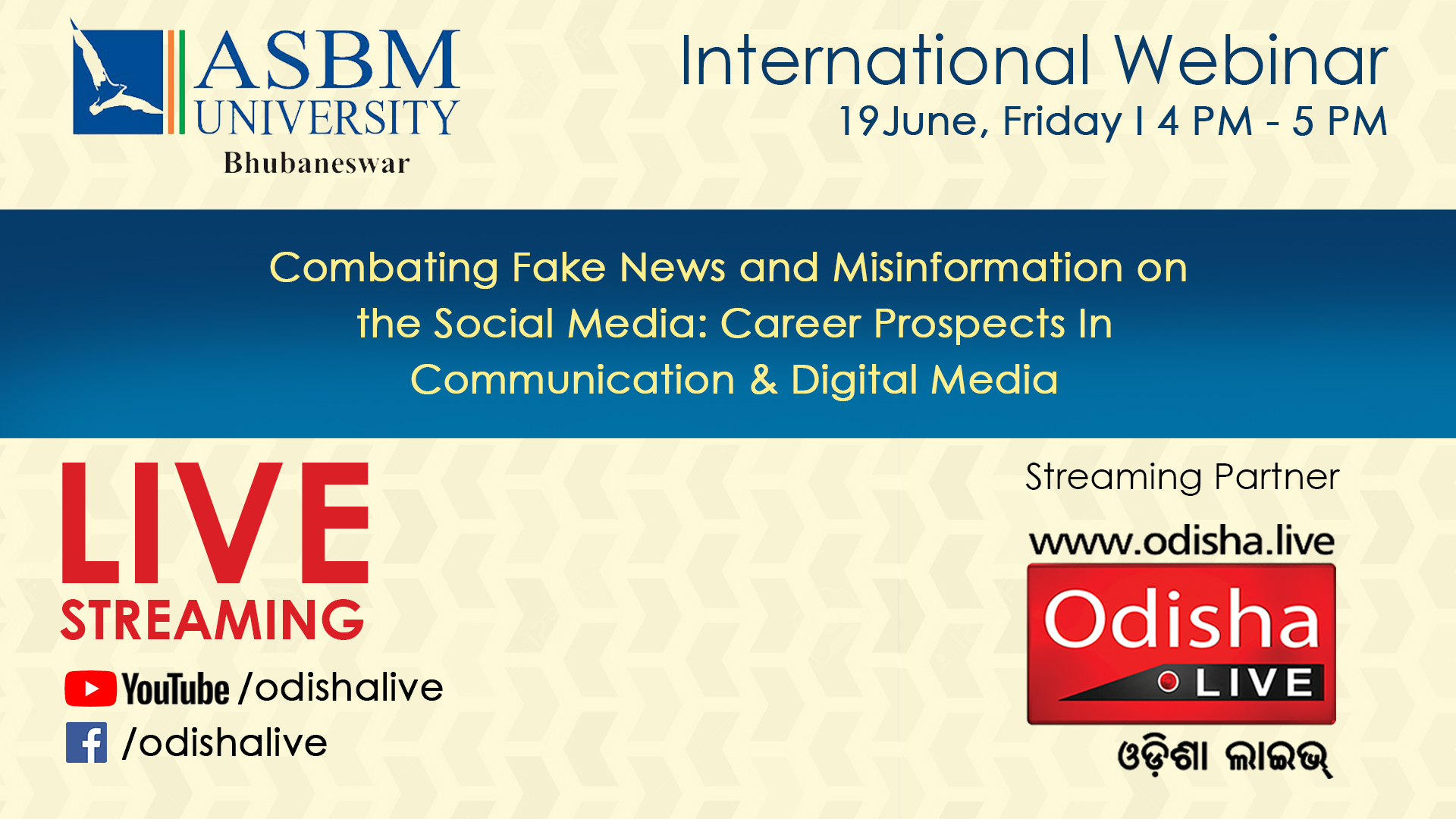 Ms. Lopamudra Tripathy, C4D Specialist, UNICEF Odisha spoke on communications and fake news. Fake news promotes unhealthy behaviour. For example, in April, there was this viral whatsapp message saying coronavirus will die in the Indian summer season. So people refuse to take proper precautions against the coronavirus leading to unhealthy practices. If indeed the summer temperature reaches to the virus killing heights of 60 – 70 degrees, we would all die let alone the virus. “People writing news have to be more accountable and should promote more positive stories in their respective columns and media. We should share stories of people who went to the hospital and were cured of the condition rather than sharing depressing news, she concluded.”

Prof. Mrinal Chatterjee, Regional Director, IIMC Dhenkanal opined “Fake news is a very old concept; some even say during Mahabharata when Guru Dronacharya was coerced into losing his weapons, he was a victim of fake news at the hands of Yudhistira. Recently fake news came into common parlance in the past three years.” With the digital media boom in India, creating fake news has become very easy in real time with pictures and graphics and now even in video format called deep fakes. 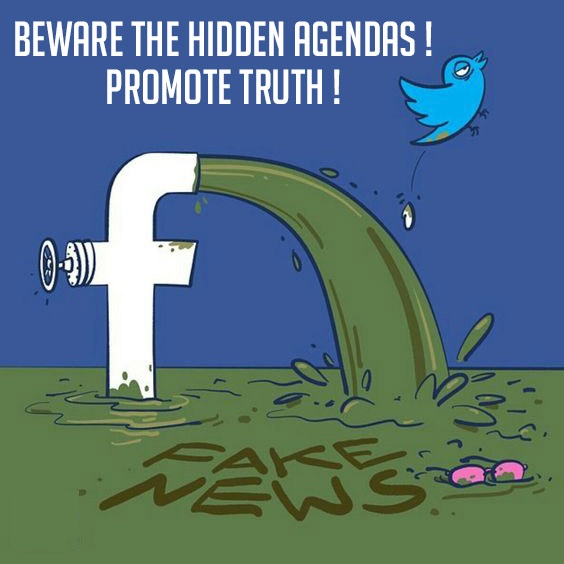 Fake news could be spread for fun or as mischief as well as with a mala fide intention of creating disharmony among people. The last is the most dangerous whose instances have increased in the past few months. Putting two and two five and making a disinformation campaign is hurting the social fabric of our time. In fake news, we can find elements of misinformation, disinformation, and mal information.

Mr. Nilambar Rath, CEO, CO-Founder & Editor-in-Chief, OdishaLIVE Digital Media Network while speaking from his own experience in the field of mainstream media as well as the digital media spoke about news in general, fake news and how to keep these things at bay. “It is not entirely true that fake news is the digital media menace. Fake news is also being spread in the mainstream media primarily due to lack of process and protocols, lack of responsibility as well as due to sheer ignorance.”

Golden rule of journalism says that anything that you write, edit or publish, it is your responsibility to go through the content as an ethical person or a gatekeeper. Double-check the facts, do not get into the attitude of getting viral. Lastly, it is your responsibility to correct yourself and remove the content in question and say sorry for the same. 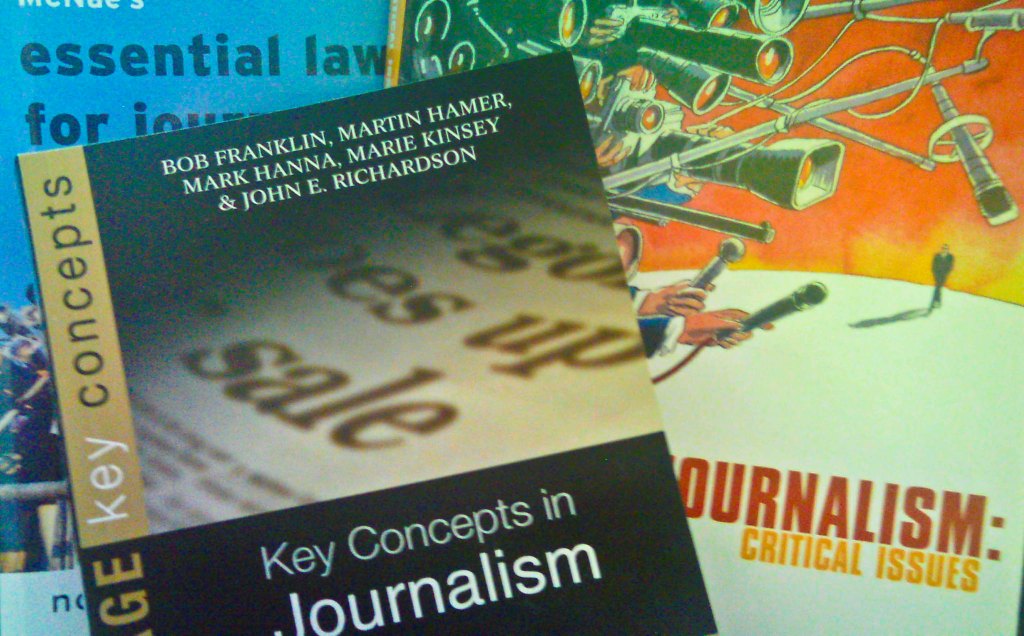 Earlier there was firsthand information available via field reporting or through agency inputs. Today, the media business focuses on speed. In order to achieve speed, media houses and media persons do not check the veracity of claims being made by them and hence publish misinformation or things which are totally untrue are being published as facts.

There are a lot of important issues on which the media wants to publish but there is no word on it from the government sources. So we have to rely on government handles on social media, their PR mechanism and so on. Hence, not only digital media but also the mainstream media has fallen prey to fake news.

Discussion session post the webinar threw a couple of interesting questions from students. On the recent outrage against Chinese apps, Nimabar Rath said “Communication should flow, miscommunication should not. As journalists, we should not step on the domain of freedom of speech.” 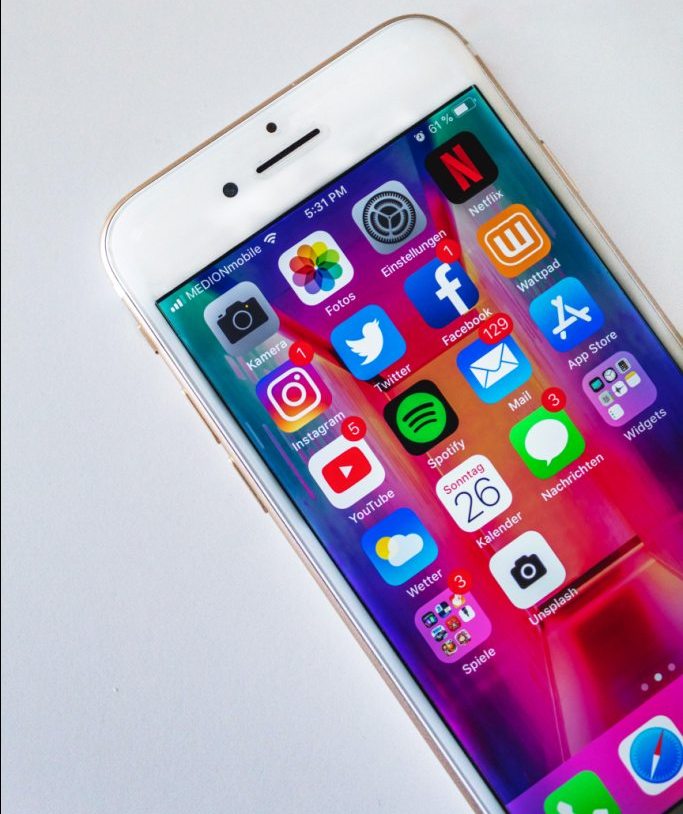