Shakuntala Devi, featuring Vidya Balan in the titular role, will premiere on Amazon Prime Video. The film is a biopic on late mathematical wizard Shakuntala Devi, who was nicknamed the “human computer” for her innate ability to make complex calculations within seconds. 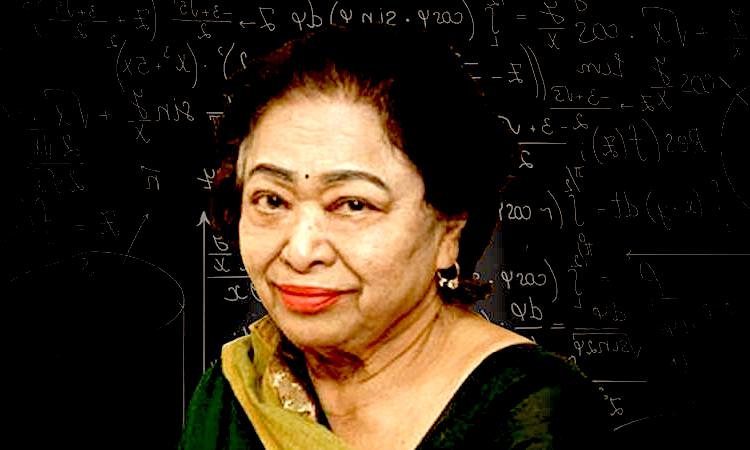 Talking about Shakuntala Devi, Vidya Balan had earlier said, “I am extremely excited to play the human-computer, Shakuntala Devi. She was truly someone who embraced her individuality, had a strong feminist voice and braved many a naysayer to reach the pinnacle of success. But what truly fascinates me is that you wouldn’t normally associate a fun person with Math.” 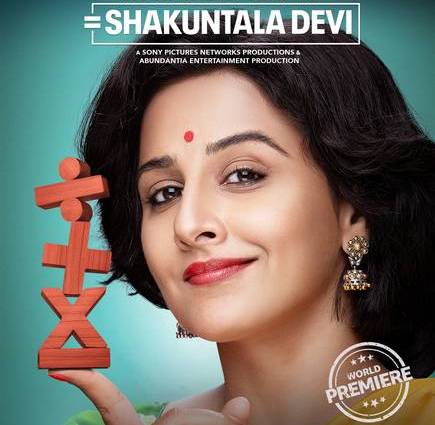