In the past one year, Odisha has faced 3 major cyclones- Fani, Bulbul, and Amphan.

Prime Minister Narendra Modi always compliments the efforts of Odisha State Government in saving the lives of people during any natural disaster. Be it Fani or Amphan, Modi has always been generous in lauding the State, which has set a benchmark in handling disasters. On May 22 also he appreciated the efforts of Chief Minister Naveen Patnaik in saving lives of people when the extremely severe cyclone ‘Amphan’ posed a serious threat to the life and property of the people in State. 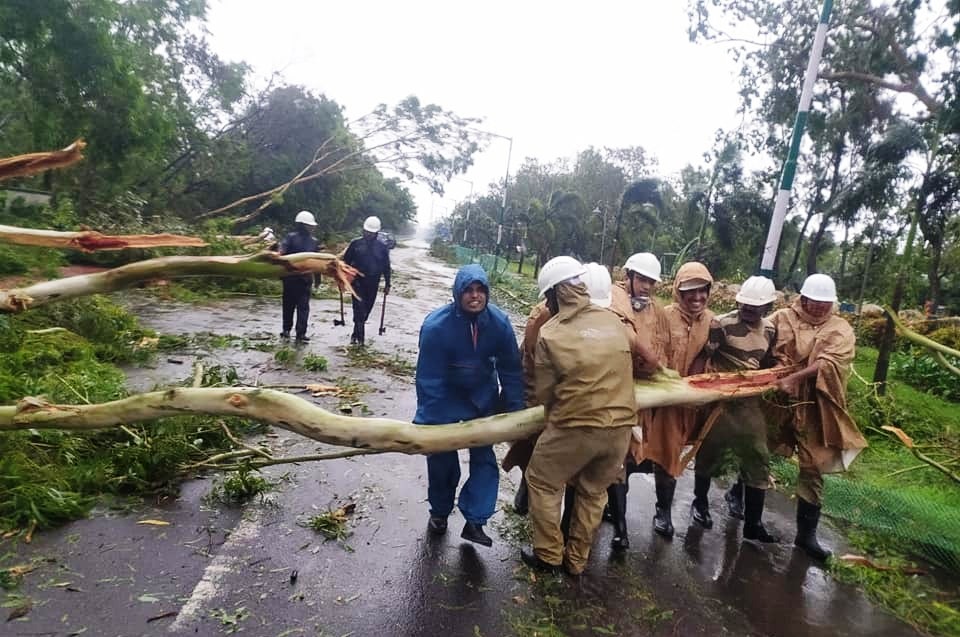 Even as the state government did not press for any immediate assistance, the Prime Minister went ahead in announcing an advance financial package of 500 crores to the State for immediate requirement. 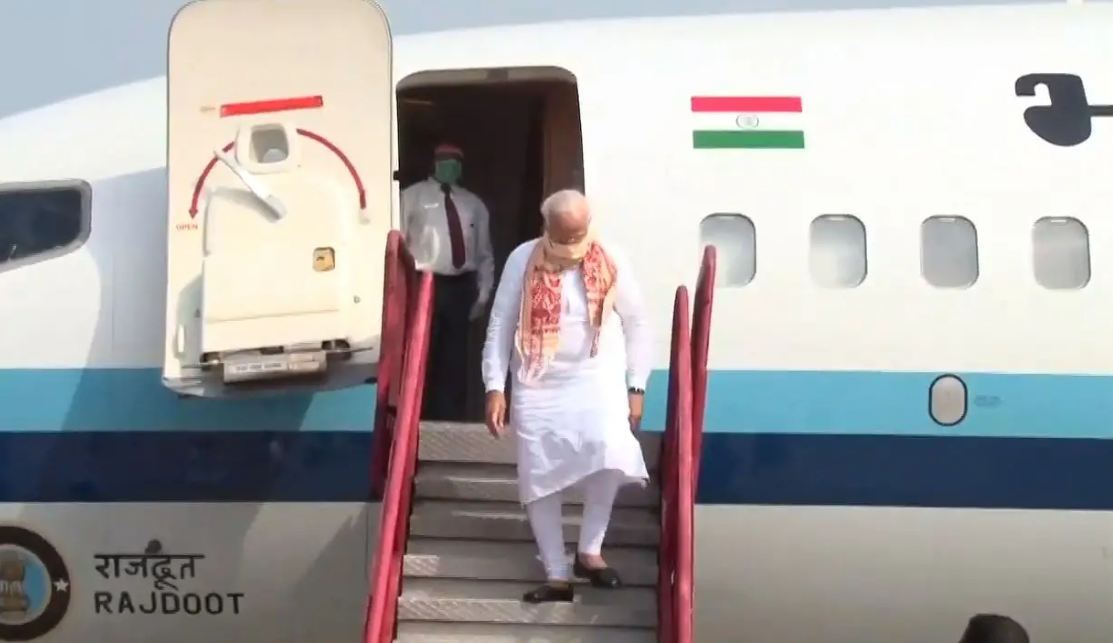 Officials here believe the Rs. 500 crore assistance announced by the Prime Minister will reach the State Government by next week. Modi made the announcement after an aerial survey of areas of Jagatsinghpur, Bhadrak, Balasore and Kendrapara hit by cyclone ‘Amphan’ and holding a review meeting with Governor Ganeshi Lal and Chief Minister Naveen Patnaik.

The Prime Minister also announced that more financial assistance will be provided for long-term rehabilitation measures after receiving a detailed report from the State Government. He said that though the Odisha Government has been able to save lives by undertaking preparations well in advance, the cyclone has caused damage to housing, power, and infrastructure, besides the agriculture sector while moving towards West Bengal.

Union Ministers Dharmendra Pradhan and Pratap Sarangi were also present at the review meeting held at the premises of the Biju Patnaik International Airport in Bhubaneswar. Chief Secretary Asit Tripathy, ACS Disaster Management, and SRC Pradeep Jena gave out details on the management of Amphan and briefed PM about how the State Government is aptly fighting one natural disaster after another. 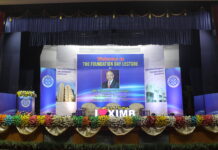