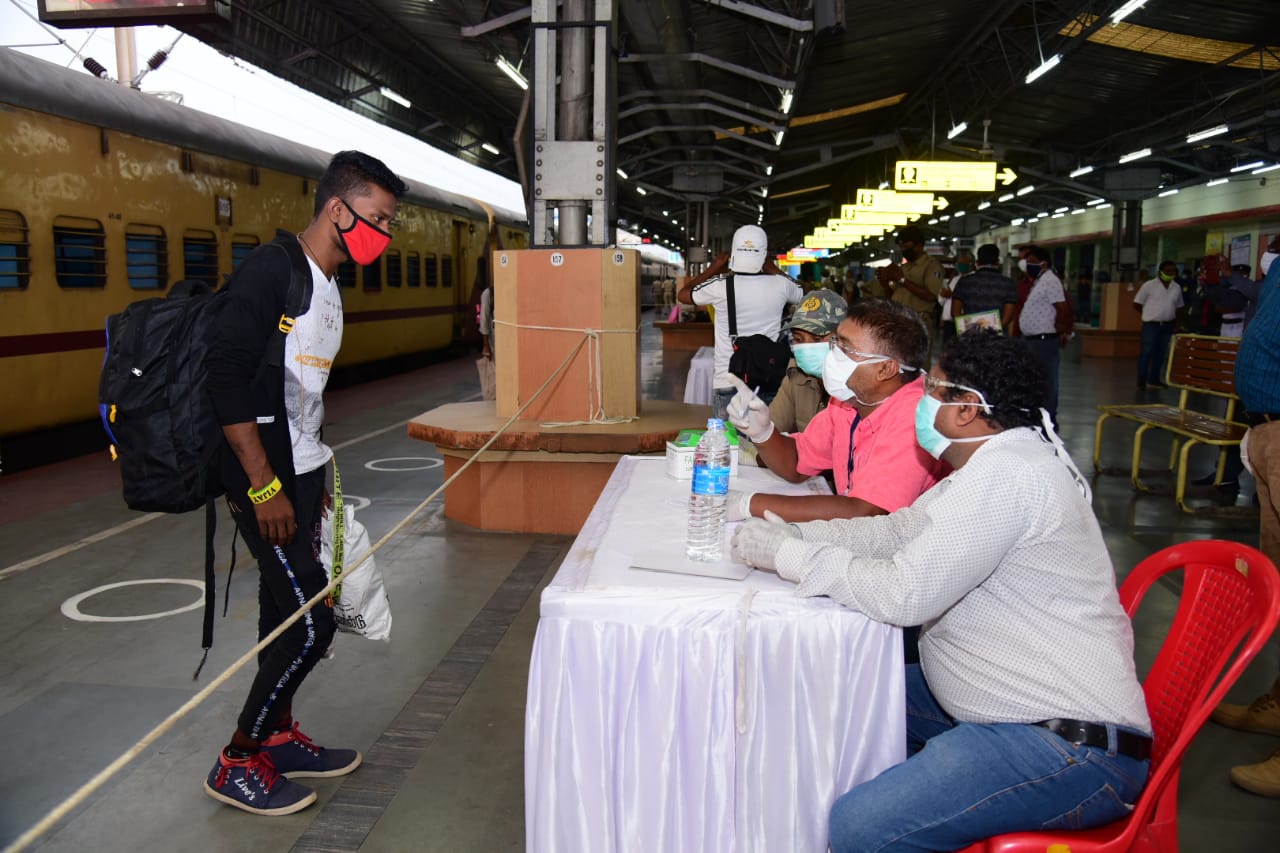 Fifty-six guest workers from Sundargarh, Rajgangpur, Deogarh, Rourkela and other places in the district have arrived on the train. These workers are welcomed following all regulations and government mandated protocols.

The medical team, the registration team, the police and security personnel were present at Rourkela railway station to receive the passengers. Food and drinking water are provided for these guest workers on the spot. Additionally, a few people from Rayagada and Bolangir districts also came on the train who alighted at their respective districts. 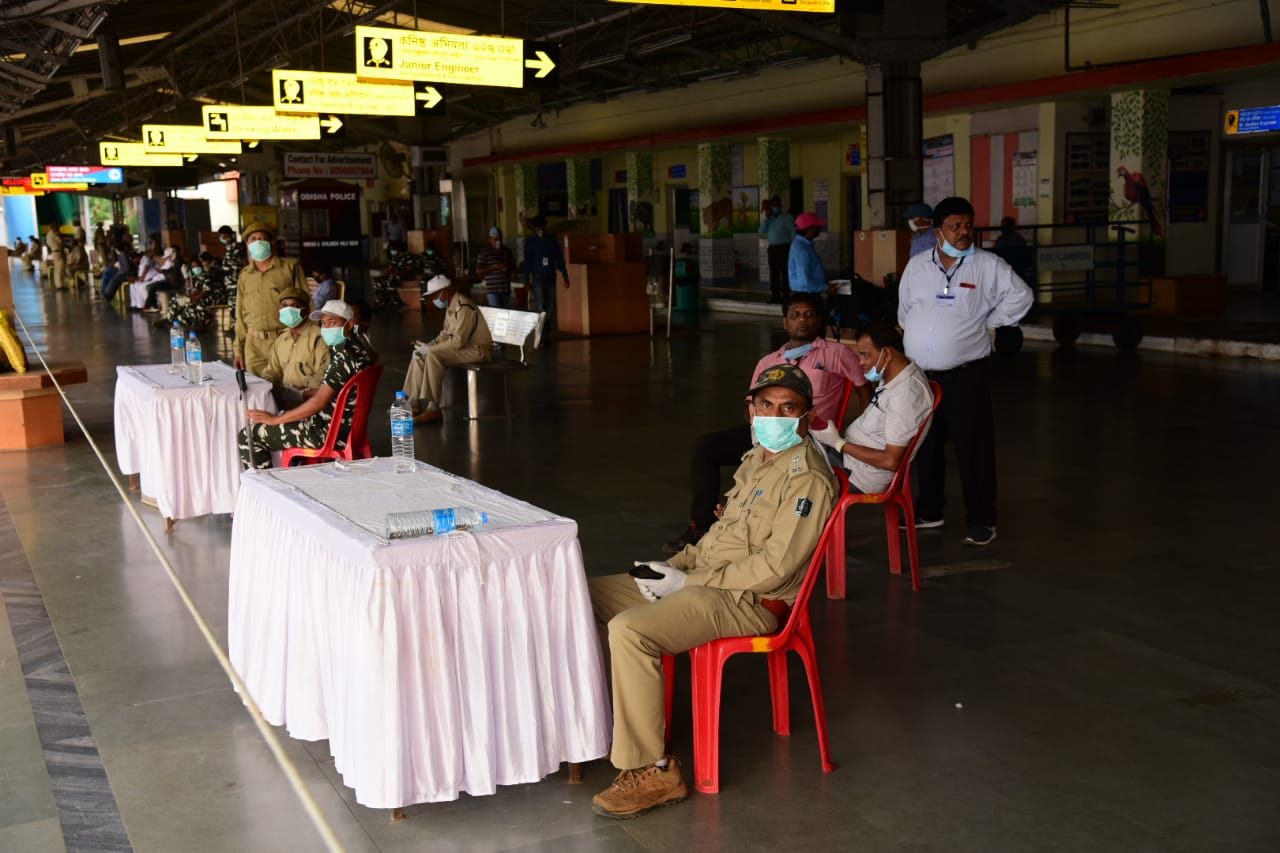 “Every effort has been made by the administration to welcome the workers from Tamil Nadu. Workers have been screened and will be sent to their respective areas. Those who show any symptoms will be kept in quarantine centers as per the rules of the government,” informed Sundargarh district collector Nikhil Pavan Kalyan.

“More workers will come from different states”. Train services are expected to return to normal in June. In addition, the general transport system is likely to return to normal. Workers who come forward by train can go to their area on their own arrangements. Otherwise arrangements will be made by the administration,” the Collector further said. 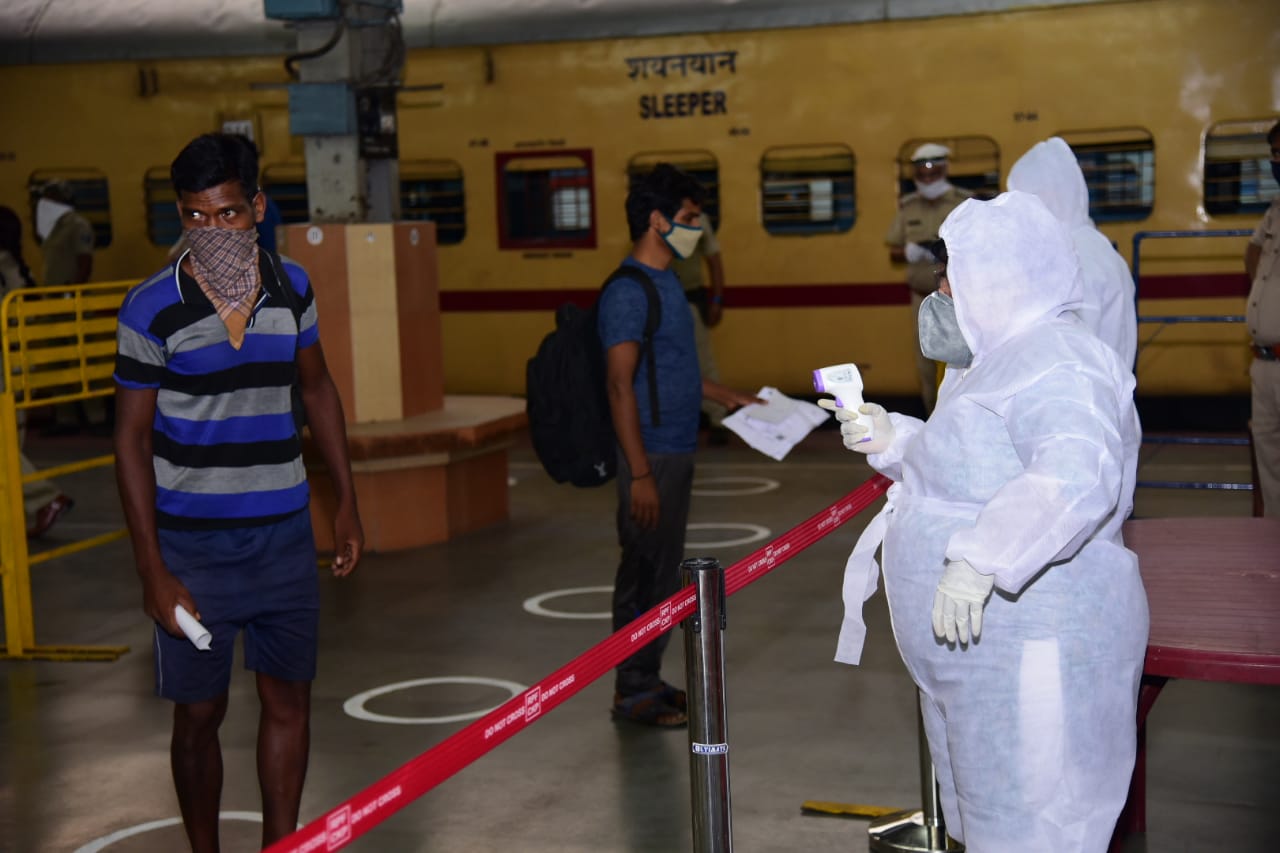 Total lockdown has been implemented across the country owing to the threat of novel Corona virus. Lockdown has been in effect since March 28. As a result, many Odias were trapped in various states. The government has arranged for workers to be brought back by trains. People from different states are returning to Odisha through these Shramik Special trains. 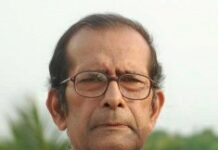