The Supreme Court Monday sought the Centre’s reply on a plea alleging that employees including journalists have been meted out “inhuman and illegal treatment” by some media organizations which have been issuing termination notices, effecting wage cuts and asking them to proceed on unpaid leaves during the coronavirus lockdown. 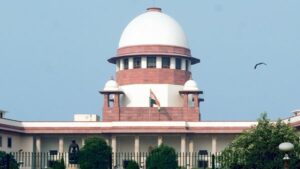 A bench of Justices N V Ramana, Sanjay Kishan Kaul and B R Gavai, in a proceeding held through video conferencing, issued notices to the Centre, the Indian Newspapers Society and the News Broadcasters Association on the plea filed by three journalists’ bodies and listed the plea for further hearing after two weeks. “These are the matters which required a hearing and some serious issues have been raised,” the bench said when Solicitor General Tushar Mehta, appearing for the Centre, submitted that no notice be issued to the government at this stage. 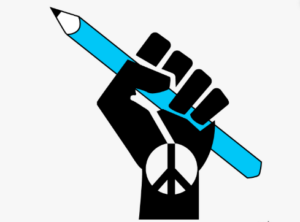 The PIL has sought a direction to “all persons publishing newspapers or engaged with media work including digital media and employing journalists and non-journalists for this purpose to treat all termination of service notices issued, resignation from services received from employees pursuant to a request from the employers whether oral or in writing, all wage reductions, all directions to go on leave without pay, taking place after the announcement of the 25th  lockdown as suspended with immediate effect until further orders”. The PIL has been filed regarding the “inhuman and illegal treatment being meted out by employers to their employees and workers in the newspaper and media sector”, it said. 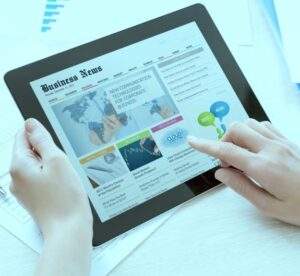 “Several newspapers, magazines, online media outlets, and other employers in the media sector have reportedly taken steps after the announcement of the nation-wide lockdown in March 2020 to retrench workers and employees, impose wage cuts, etc. in spite of advisories issued by the Ministry of Labour & Employment, Government of India and even appeals by the Prime Minister of India to not terminate the services or reduce the wages of their employees,” it said.

The plea referred to some of the steps taken by a few media houses against some employees due to the lockdown.