Mandatory 14-day quarantine for those returning from abroad, a large number of tests and early restrictions on the movement of people are among the reasons that seem to have helped slow down the spread of coronavirus in Odisha, which has recorded a doubling rate of 34.12 days for COVID-19 cases, the lowest after Kerala. Odisha drew appreciation from the Centre for being among the top two states in containing and combating the COVID-19 pandemic efficiently. Senior officials of the state, however, say there is no room for complacency and they must remain in a state of preparedness for months to come. 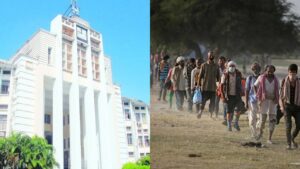 According to the Ministry of Health and Family Welfare data between April 12 and 18, Odisha and Kerala have the best- performing doubling rates of positive COVID-19 cases. While COVID-19 cases doubled in Kerala in 67.2 days, it was 34.12 days for Odisha. Odisha was the first state to have declared COVID-19 as a disaster and imposed lockdown. ‘Way too early’, says the state government’s chief spokesperson on COVID-19, Subroto Bagchi, maintaining that the government, as well as the people, must remain alert for at least six months and strictly adhere to social distancing and norms of hygiene. Odisha has so far reported 82 cases. While 30 persons have recovered from the highly infectious disease, a 72- year-old man from Bhubaneswar died in the state. 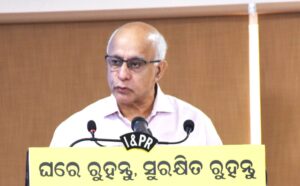 Among the steps taken to contain the spread in the state were mandatory registration of foreign returnees, strict enforcement of lockdown guidelines, setting up hundreds of quarantine and isolation centers, substantially increasing the number of tests, the establishment of dedicated hospitals for coronavirus patients in all districts. The state government has also raised the corpus of the contingency fund five-fold to Rs 2,000 crore to meet the expenses required during the battle against COVID-19. 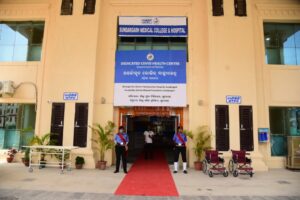 The challenge before us is to achieve zero transmission of COVID-19, National Health Mission (NHM) Director Shalini Pandit said. Stating that Odisha took off early in its fight, a senior health official said it put in place an “action plan” to deal with the menace early in March by setting up a COVID- 19 helpline and creating a dedicated portal before the lockdown was clamped. 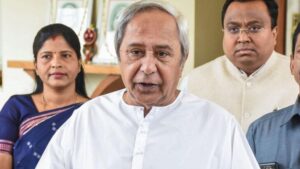 Odisha made it mandatory for people returning from abroad to register on the portal or through the helpline and stay in quarantine for 14 days. Around 5,000 people got themselves registered. Chief Minister Naveen Patnaik stated that the provision of mandatory registration of people returning from abroad and their compulsory quarantine played a major role in keeping the disease under control in the state. The state government set up quarantine centers in each of the 6,798-gram panchayats in rural Odisha. Each center can accommodate 50-100 persons. The state government also released Rs 44.50 crore from Chief Minister’s Relief Fund to 30 districts for this, he said. 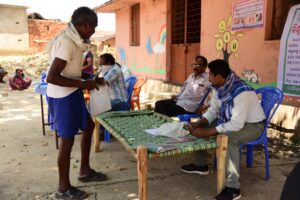 Panchayat Samiti and district authorities were asked to ensure that people returning from other states were put in a 14-day quarantine. Around 60 hotels were roped in for providing quarantine facilities on payment in major urban centers, including Bhubaneswar, Cuttack, Sambalpur, and Puri, as part of measures to deal with the situation, Patnaik said, adding around one lakh people were put in-home quarantine. The chief minister also said that lakhs of people of the state who are currently stranded across the country due to the ongoing lockdown will have to undergo compulsory quarantine for 14 days on return and the government will bear all the cost for their accommodation, food, and treatment. An incentive of Rs 2,000 will also be provided on completion of the quarantine period, he said. 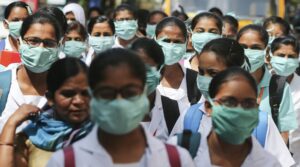 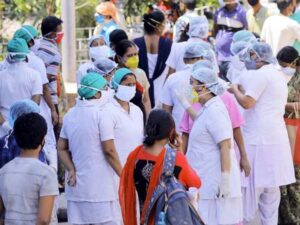 The chief minister also announced financial assistance of Rs 50 lakh each to health personnel who lose their lives in the fight against COVID-19 and said they will be regarded as “martyrs”. Concrete steps were also taken to scale up COVID-19 tests in the state, Health Secretary NB Dhal said, adding samples were initially tested only at RMRC in Bhubaneswar, but later other centers like AIIMS-Bhubaneswar and SCB Medical College and Hospital in Cuttack were also allowed to conduct the tests. 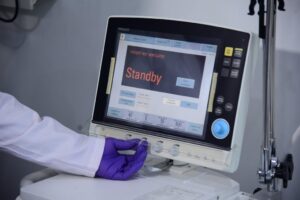 Only around 200-300 tests per day could be conducted last month, while the number has now increased to more than 2,000, a senior Health and Family Welfare official said. This apart, the state government has sought one lakh rapid testing kits and already received 6,000 kits from the Indian Council of Medical Research (ICMR) in the first phase. Antibody rapid tests for COVID-19 has started in Bhubaneswar from Saturday with the help of the Bhubaneswar Municipal Corporation. 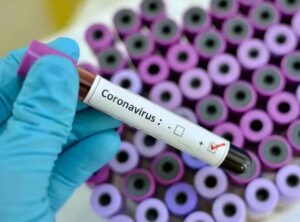 The state government is targeting to set up 36 hospitals with a total bed capacity of at least 6,000 exclusively for the treatment of coronavirus patients in all the 30 districts, said an official. The number of COVID-19 cases which was confined to single digit at the beginning of this month has now shot up to 82 as a spurt was reported after entry of Tablighi Jamaat members and subsequently following the return of many people from West Bengal mainly to districts such as Balasore, Bhadrak and Jajpur.