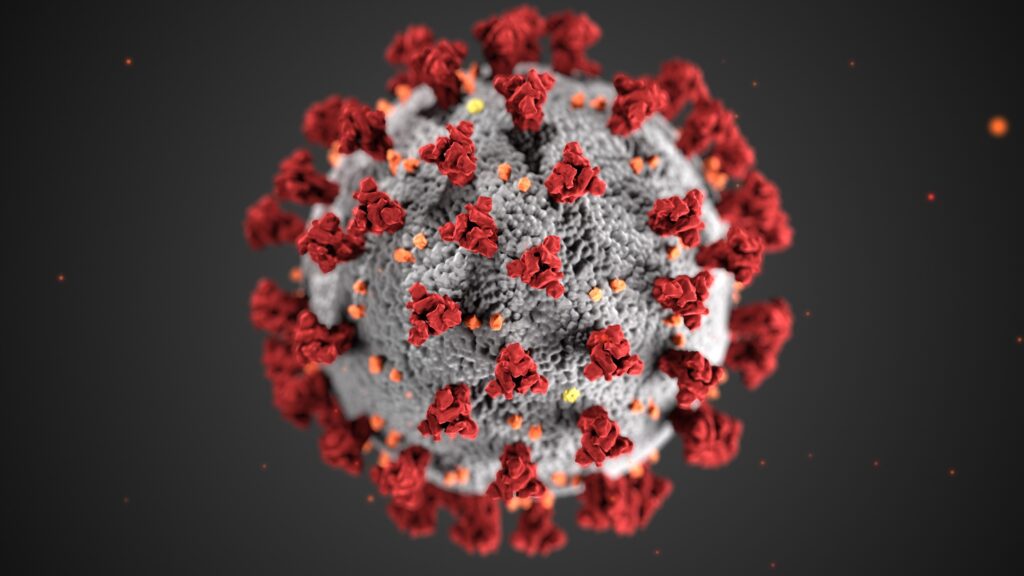 The battle against Coronavirus Disease or COVID-19 is not just a healthcare battle. It is at three levels and developing nations like those in South Asia must realise this before it is too late to recover. It is a battle for medical care, prevention and cure in the first place. Secondly, it is a battle against economic recession, job losses, revenue losses, and possible economic slump if not tackled in time. Thirdly, it is a battle at the psychological front, fighting misinformation and disinformation, allaying unfounded fears, combating false content and narratives around the disease and its impact. None of the South Asian nations is seen to be aware of all of these and taking measures across them. China, origin of the disease and the most affected nation, is bouncing back with most cases cured and its stocks and share market in positive, while those of the rest of the world are sinking. Singapore and South Korea have taken proactive measures on all of these three fronts and have arrested the spread of the disease with no new cases now and earlier ones being treated. Italy, France, US, Germany, Spain and Iran ignored the spread of the deadly infectious disease in the first two weeks, and are now battling a full blown pandemic and lockdown in their entire nations or specific towns and cities.

India and most South Asian nations are making a terrible mistake of not testing enough people, warn many health experts as they assess how the government is handling the COVID outbreak.

There could be thousands and thousands of people who are infected at the moment -what is referred to as ‘community transmission’ – and we just don’t know. These infected but not tested/known people are currently infecting thousands of others. South Korea’s success in fighting the virus is being attributed to the amazing numbers of people that they have tested, including through drive-in test centres.

Here are the steps that India and other South Asian nations need to immediately take to make testing widely accessible:

1) Allow the private sector to test. Currently, private labs are banned from conducting these tests in India after the government invoked an 1896 Act, which was designed and enacted to tackle the plague. It is highly redundant in current context and an ordinance (more comprehensive than just this measure) is needed to go beyond the limits of the Act. The testing (thermal or swab) at airports is at a minimalistic level, and so is in ground transport points (Kerala has sealed all entry points to the state and ensuring screening for every passenger).

2) India has also banned the use of many international testing kits that are in use abroad. These tests are still being checked.  Many of these testing kits (for example by Roche and others) are being used in the US and Europe. An entire list of kits used in the top 10 affected nations must be drawn up by the South Asian nations and used in our part of the world. Developed nations and WHO may be asked to make the kits available to South Asian nations an low or no costs earliest. 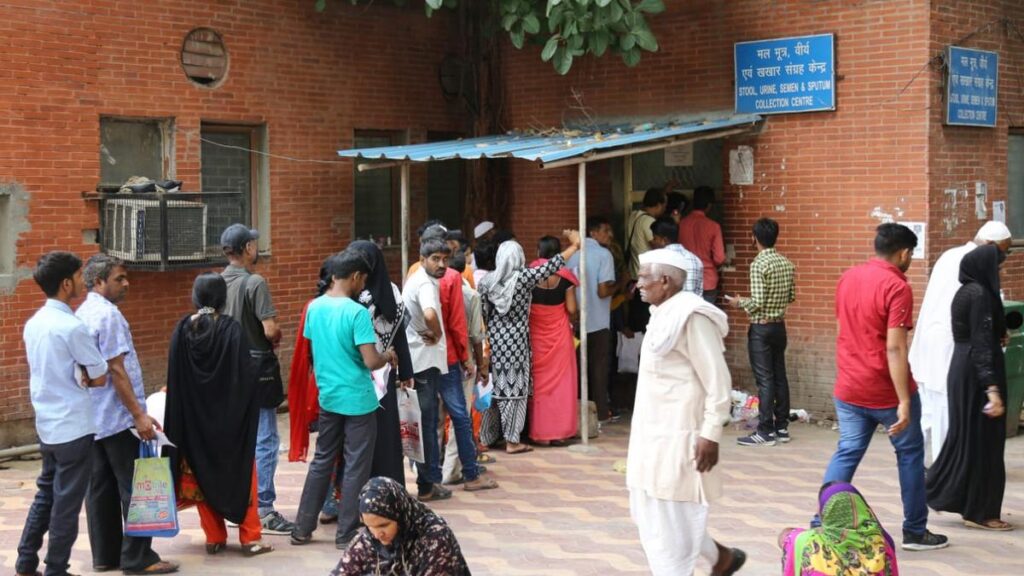 3) The current practice of people standing in a queue, at government hospitals, must stop. While waiting in a queue, people are potentially infecting each other. Tests must be done by collecting the nasal swabs from people’s homes. This needs huge numbers of collectors. Only by including the private sector can India provide this vital service. Essential commodities and services law has been already announced for procurement of sanitizers, gloves, masks and care-services in India and it needs to be executed in letter and spirit to produce large number of these items and make them available at market prices and low-cost ones free to the sections of the people who cannot afford.

4) Testing must be made free. The government needs to immediately set aside large amount of funds to ensure this. In USA, the Congress committee has recently enforced on the federal health authority to ensure free testing and care, and this needs to be the norm in South Asia as well. It is good to see that states in India (like Kerala and Bengal) have earmarked specific funds for Combat Covid mission while the centre and most other states are yet to spell out specific allocations and strategy. 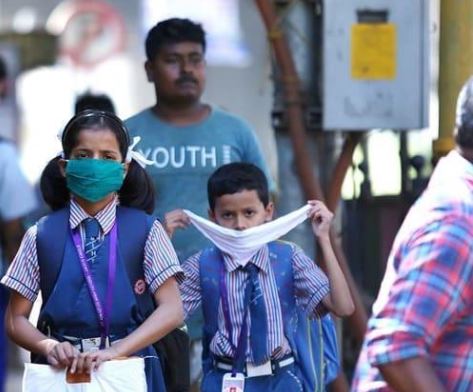 The other aspect of the battle is about ensuring the economy moving on with caution yet speed. Virtual lockdown of specific functions and cities is bound to affect the economy. Hence, virtual functioning, transactions without gathering and in spite of social distancing, online and digital ways of education and other operations, protected healthcare and emergency services, etc need to be continued and a concerted strategy for the same devised and publicised.

Singapore has ensure financial protection to small businesses, low income workers and freelancers in their gig economy. The PM there has come on national television to announce such measures and more are coming ahead. While South Asian nations are waking up to the bitter reality of a looming economic slowdown and even a possible slump ahead, no measures have yet been announced with regards to support to the lower income groups, work from home norms and outcomes, public spending for boosting employment or keeping basic production and sales functions ongoing. The stock markets are going through a blood bath, with Bombay Stock Exchange down by more than 20% (while European and US losses are higher). A close watch on measures taken by various affected nations can bring in possible customized measures in South Asia, India in particular as its economy impacts upon the region in a major way.

The psychological impact is another major area of concern and would be significant if the virus turns a real pandemic in the region. There is the gomutra-gobar diagnosis going in certain circles in India, one of the biggest stupidity in these times, which needs to be firmly put down. The fear is leading many sick people running from being tested and escaping quarantine as well. There are many unsubstantiated information being shared. It is good to see that the Maharashtra government has ordered clampdown on spread of unfounded facts and observations through the social media. Only authorized source data and information can be shared, or else punitive measures are announced. A counter government campaign on causes, prevention, remedies and quarantine needs to be released in full force, which some states have started in India. 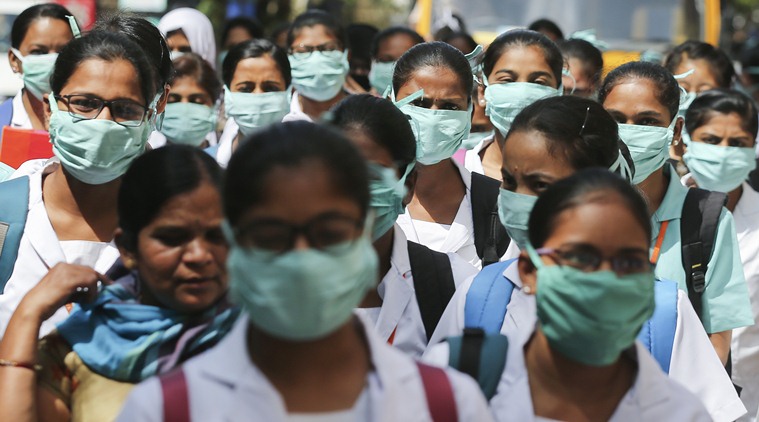 There are some positives of the COVID scare. The negative polemics around communal issues and violence in India have stopped. The people are far more conscious about personal hygiene. Due to scare of the virus, TB and flu reporting has gone up remarkably. Focus on healthcare and respect for healthcare professionals have visibly increased. People have cut down unnecessary travel and conspicuous expenditure. Politics of hate are at least postponed, most local elections (as for Bengal local self governing bodies) have been deferred, and even Madhya Pradesh government has delayed its trust vote in Assembly for ten days due to COVID scare!

The author is a regular columnist, television debater, noted media academic, and currently the Pro Vice Chancellor of Kolkata based Adamas University