I still remember that day when we returned back from Bali via Jakarta, in the presence of all the officers of Indian Embassy he raised his finger towards a big Hotel of Jakarta and showing me said “See, this is the place where I tried to hide the family members of the then President of Indonesia to save their life and now this place has changed and highly developed. 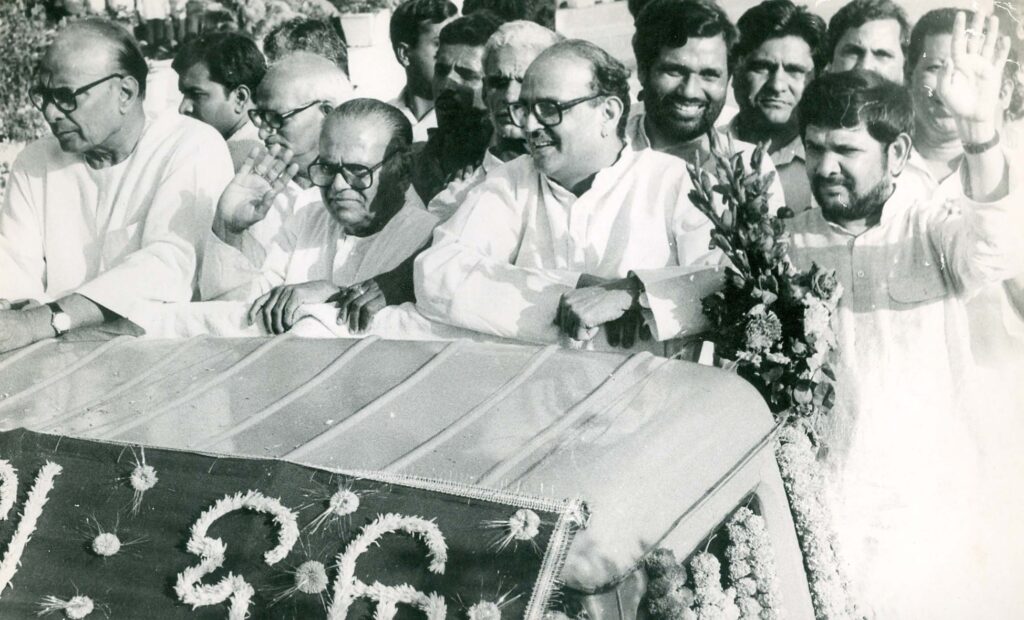 I am one of the luckiest persons who had the opportunity to have come in contact with this great statesman. Since my childhood I was influenced by his thoughts due to my interface in multiplicity of activities as a Student Union leader, Sports/Adventure Sportsperson, Social worker etc. It was a great joy and pride for me, when he could recognize me instantly from his memory having interacted with me in number of previous occasions at meetings and functions, while I was selected as the only lady civilian crew member for the unique adventure, “Sailing Voyage” to Bali, Indonesia during 1992. 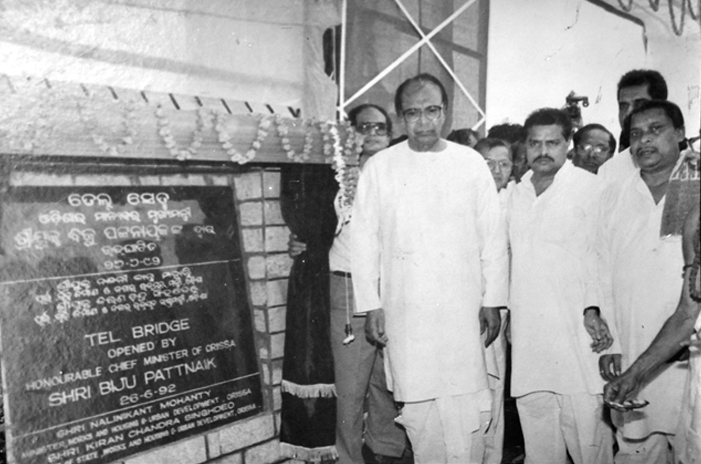 Having undergone arduous training and physical tests conducted by Govt. of Odisha and Indian Navy. I got selected with all success. Then one day he called me & asked “I heard that you have been finally selected for the sailing expedition by Indian Navy.  But, I think it is not enough (i.e training) for an Odia girl to sail all the way from Paradeep to Indonesia, Bali island. Though your training is over, but can you join in this expedition?”

I was in great shock with this question. I thought it was my last test and having answered positively he felt very happy and said “Yes. I always insist everybody especially my ‘’Daughters of Odisha’’ that you do something different from others like women of other countries are doing now. Girls are joining in Air Force, Navy and even Army.  I feel proud of you, go & join in this expedition”. I wanted to do something for my State, I wanted come up to his expectation. 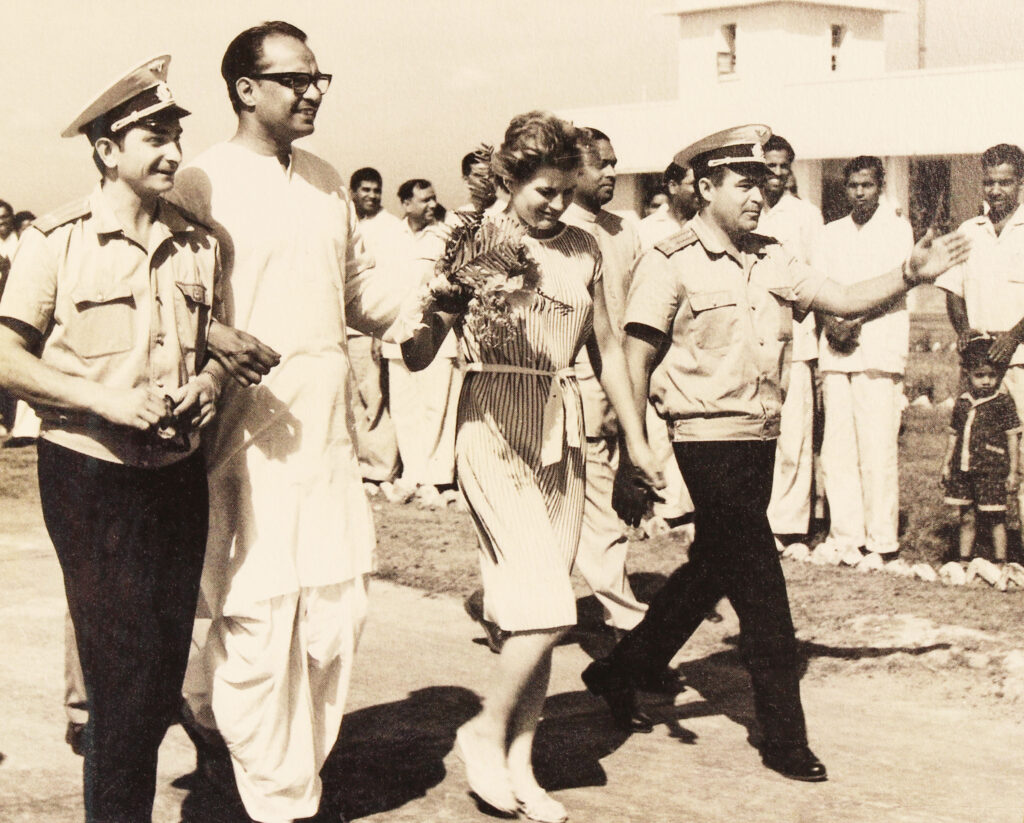 He always considered his life short as he had enormous inspirations and desire to do a lot for Odisha within that short span. I can never forget that enthusiasm in my life. It was for the first time Government of Odisha had taken this challenge. No female member of the world has dared to join in such an expedition till now which our Indian Navy, Govt. of India & State Government could accept the challenge by sending a lady civilian crew member in this Adventure Sailing Expedition with an intention to bring the latent talent and unexplored persona of women of the state into the limelight.

On the initiative of the Chief Minister, Odisha, Mr. Biju Patnaik “Kalinga- Bali Yatra” was undertaken to track the ancient sea trade route between Odisha & Indonesia. The “Kalinga Bali Yatra -1992” was a glorious attempt to bring back into focus ancient historical & cultural trade link between Odish and the Island of Bali, java of today. It was also aimed at rediscovering the socio-economic and socio cultural ties as well between the two nations. 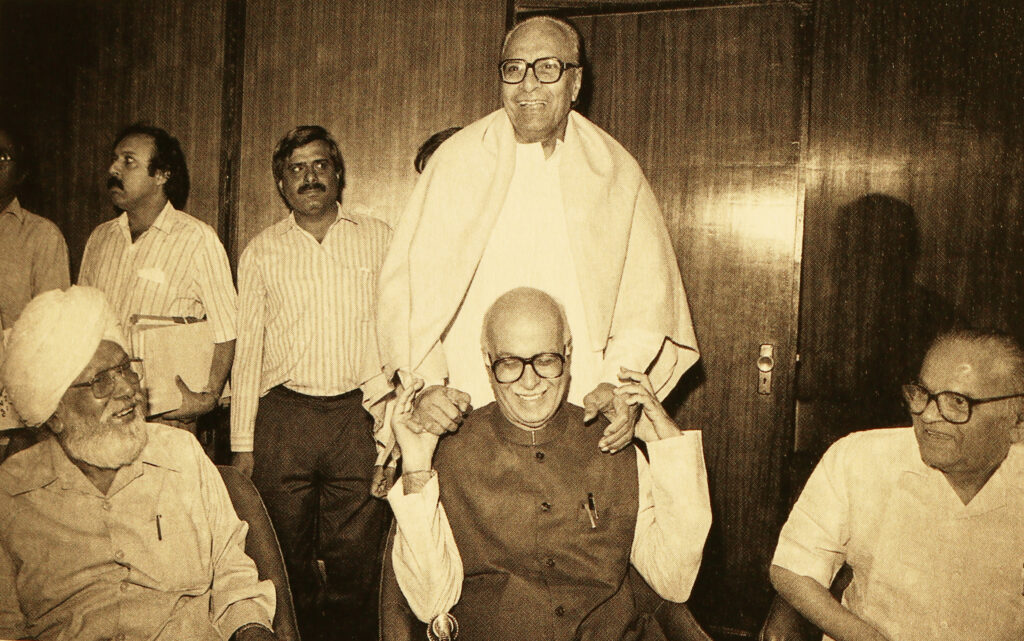 During our expedition while we touched coastal harbors like Visakhapatnam, Madras (Chennai), GNI (Andaman& Nicobar Island) Sumatra, Jakarta, Bali Padang and Bali , Sri Biju Patnaik never forgot to track us and discussed with all the crew members & Chief of the Naval Staff about my safety, security & need. The travel was almost life transforming.

The team completed the voyage safely facing various odds like bad weather, storm, vast expanse of water, sea pirates, burst of black cloud. Reading the navigational chart, bearing the travails of sea voyage in the form of canned food & dry fruits, controlling the mast & maneuvering it and most importantly 60% rolling & pitching of the vessel in the sea, the experience fills my heart with pride. All these were possible for the man who advised me before my journey started that “You may die but try to make this journey a successful one, you must fight against all odds”. 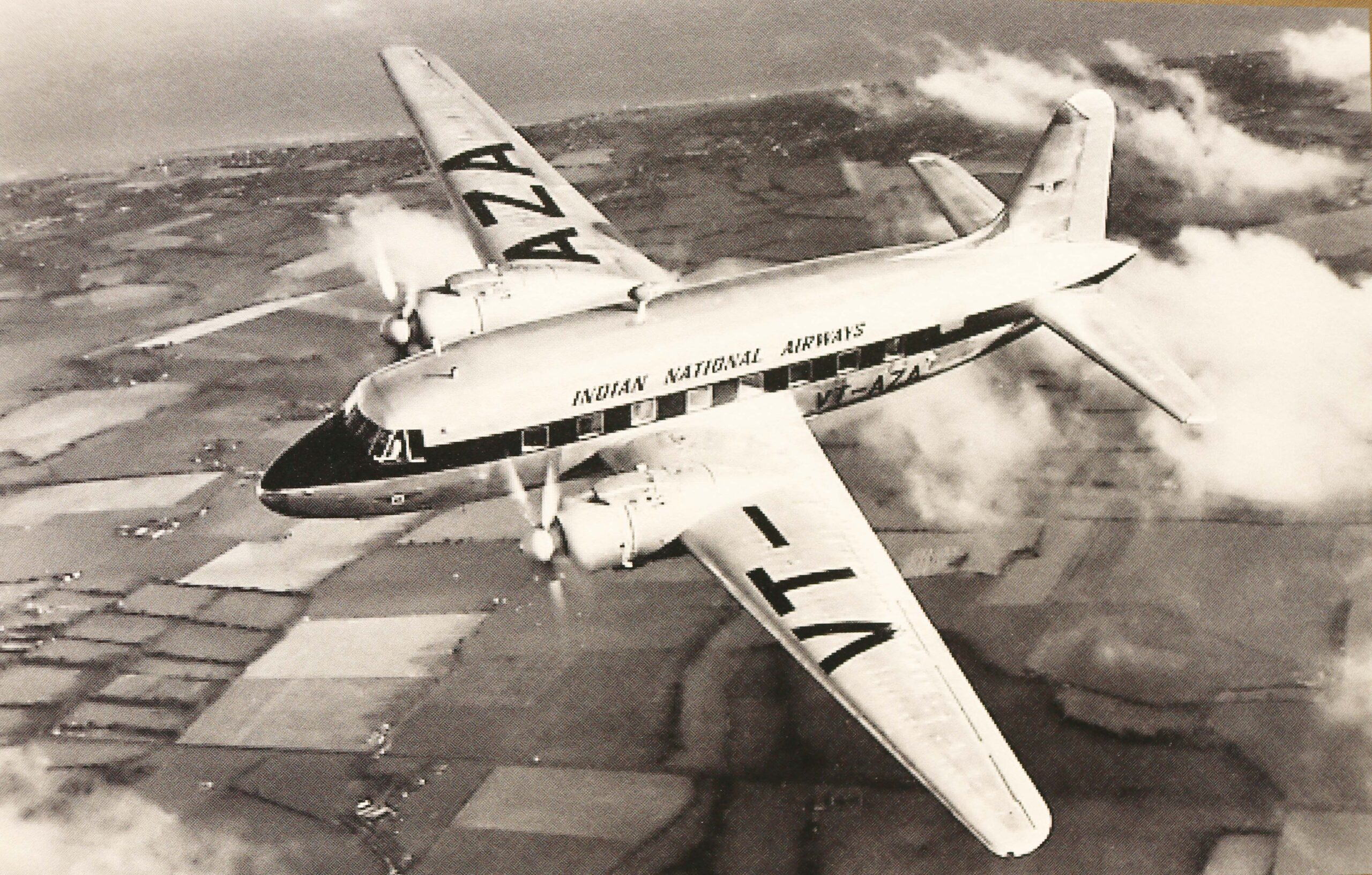 The Sail Boat INSV-SAMUDRA (Indian Naval Sailing Vessel –Samudra) started her journey from the modern port of Paradeep in Odisha on 10th Nov.1992 & reached at Bali Island on 30thJan.1993 retracing the ancient trade route with myself, my team Commander R.S.Gill with other 6 crew members. I still remember that day when we returned back from Bali via Jakarta, in the presence of all the officers of Indian Embassy he raised his finger towards a big Hotel of Jakarta and showing me said “See, this is the place where I tried to hide the family members of the then President of Indonesia to save their life and now this place has changed and highly developed. 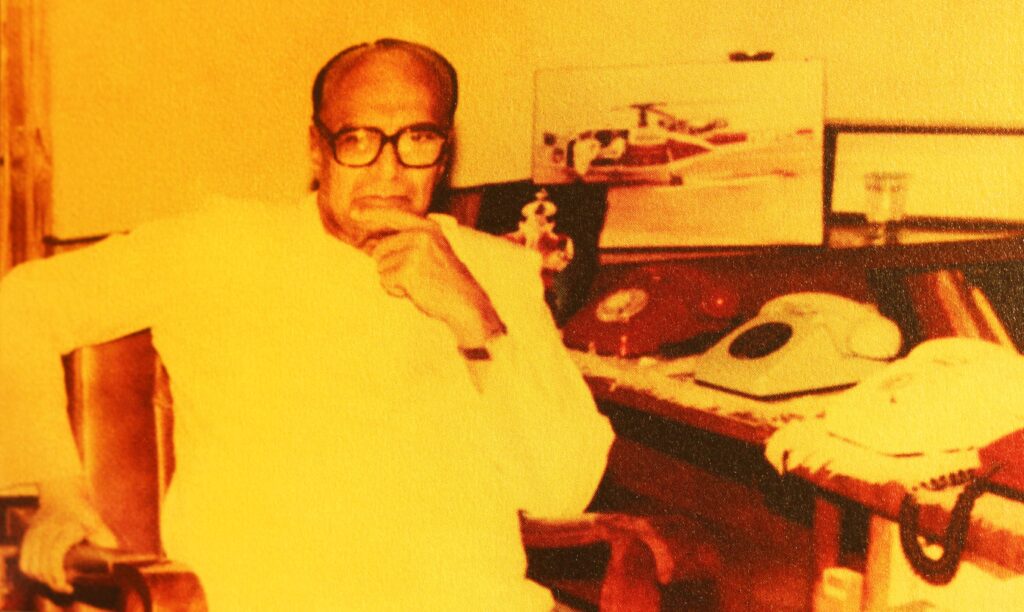 I wish my Odisha to be equally prosperous and developed. However it pains me to see that back-biting has been the bane of our State which is a hindrance to our development’’. All these conversations could reflect his love towards his mother land. Many times we had an opportunity to share some good thought and ideology for the future. He always insisted me to write on his experience which he had spent/did in past life on his explanation but it was not possible practically during that time.

Today, I can express my heartfelt regards and love to my beloved “Biju Patnaik” who not only inspired me but acted as a source of a hope for women folk of this land who had lost their identities. He always used to say “Mo Jhia Mane” in his all speeches which really touched the heart of all Odia girls. Let his dreams come true in future. He will be always with us and with the person who love to live for others. I pray, let him take a new birth for all of us in this land.