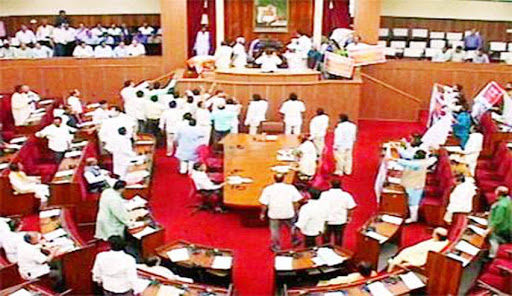 The State Assembly was on Wednesday adjourned multiple times as MLAs of the opposition Congress created a ruckus, seeking an explanation from the government for the transfer of Shree Jagannath temple’s Rs 545- crore funds from a nationalized bank to crisis-hit Yes Bank.

Wednesday was the first day of the budget session’s second phase. Shortly after the House made obituary references to three of its deceased members, the Congress MLAs trooped in the well of the House, raising ‘Jai Jagannath’ slogans and demanding stringent action against officers responsible for depositing the temple’s money in the now-cash-starved bank.

They also sought a statement from Chief Minister Naveen Patnaik and a high-level probe into the circumstances leading to the transfer of Jagannath temple’s money from a nationalized bank to Yes Bank. The agitating Congress members were soon joined by BJP MLAs, who stood up from their seats to support the demand.

Unable to run the House, Speaker S N Patro adjourned the House — first from 10.42 am to 12.30 pm, then till 3 pm and finally for the day — as the members refused to budge. 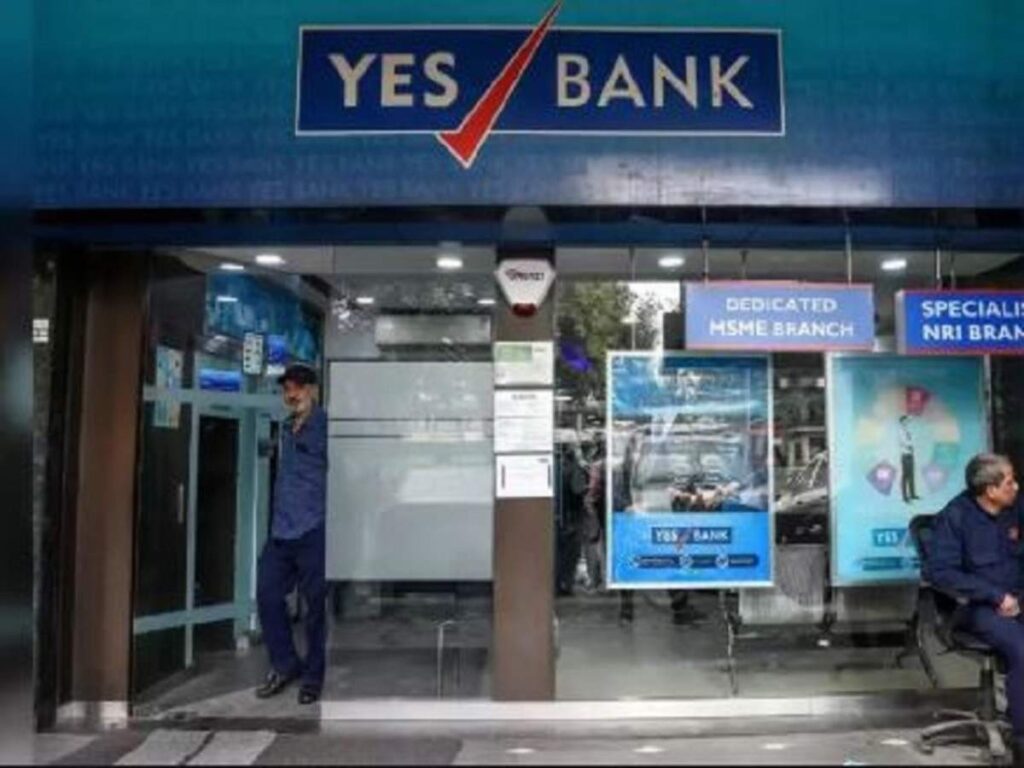 Patro also said that he will allow a discussion on the issue on Thursday. The RBI has capped withdrawals from Yes Bank at Rs 50,000 and imposed limits on operations after the cash-starved lender faced “regular outflow of liquidity” following an effort to raise new capital failed.

Senior BJP member Bishnu Sethi alleged that there was a kickback of Rs 3 crore involved in the deposit of Lord Jagannath’s funds in Yes Bank. Congress member S S Saluja said the chief minister should make a statement in the House to clarify what would be the fate of the funds. 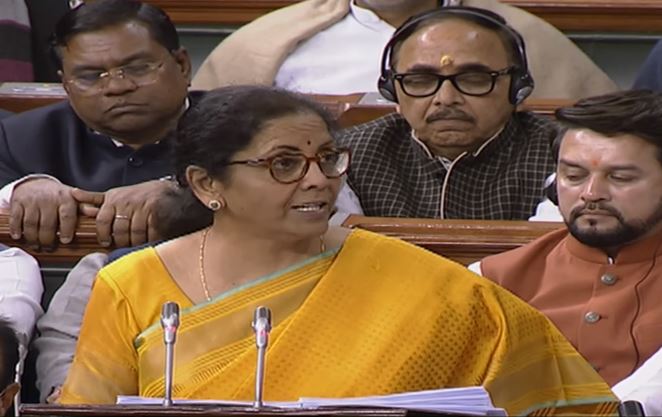 “We have apprised Nirmala Sitharaman Ji of the situation. She has assured us that the Lord’s funds will be taken care of,” BJD MP Prasanna Acharya said.