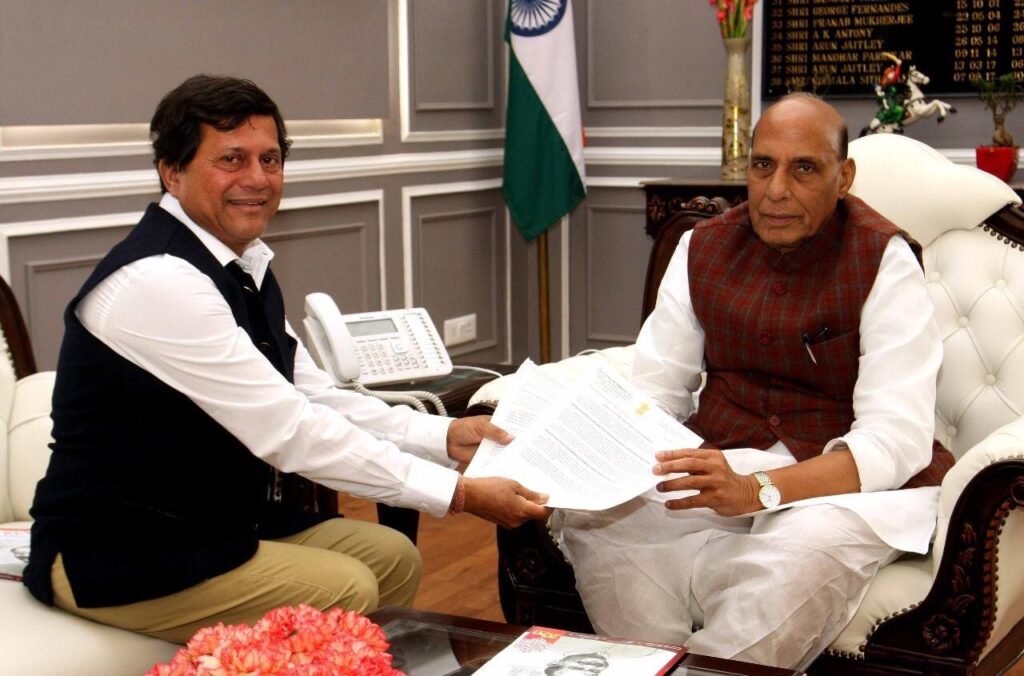 Kandhamal MP Dr. Achyuta Samanta on Thursday met Defence Minister Rajnath Singh to urge him to set up Kalinga Regiment in the Indian Army. A regiment in the name of ‘Kalinga’ will recognize the past glory of the State of Odisha, Samant said.

He said for decades, Odias have been providing their valuable services towards the safety and security of the country serving in different positions in the Indian Army and many of them have earned glory for their sacrifices and services. Once the regiment comes into force, many Odia jawans can be assimilated. 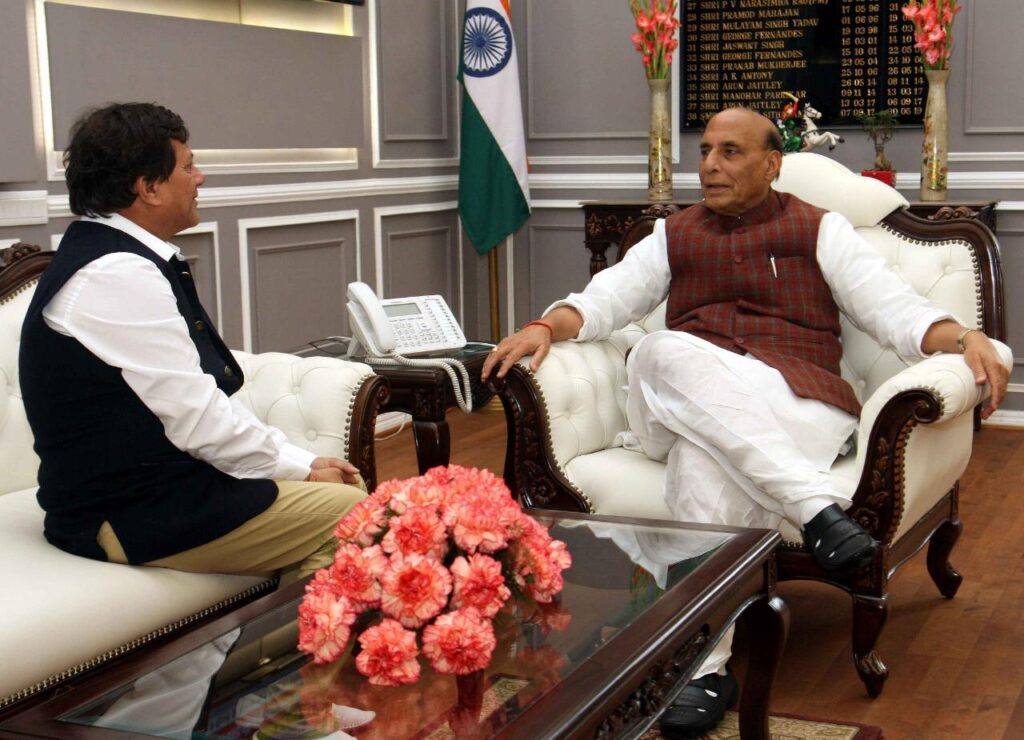 He also requested the Defence Minister to consider opening a campus of the Army Public School/Sainik School in Kandhamal parliamentary constituency.

“The district is ideally located with plenty of hilly areas around and a generally temperate climate, which will be ideal for setting an Army Public/Sainik School catering to students across the country,” he said.
Further, Kandhamal is also located close to the state capital of Bhubaneswar, which is well connected with the rest of the country by rail, road, and air.

“This will ensure that students can reach their center of education with ease. The region of Kandhamal also has a high percentage of tribal population, which will ensure that the local tribal community is benefited from ancillary businesses that will come up. Some of these very talented tribal students can also find their way into the coveted Army Public School and be taught those very virtues and strengths integral to an officer of the Indian Army,” Samanta added.