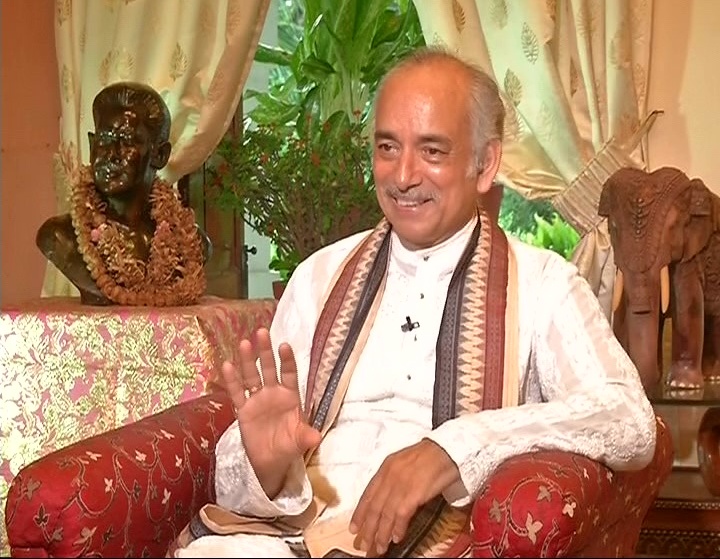 The pilgrim town Puri will soon witness a lot of changes in its culture and heritage after the Heritage Corridor project is completed, Gajapati Maharaj Dibyasingha Deb has said.

After a meeting with all stakeholders on Puri Heritage Corridor Project in Bhubaneswar, he told reporters that measures are being taken to propagate the tradition and glory of the pilgrim town globally.

The firm which was awarded the heritage corridor project work has already initiated the steps in this regard, the Puri Gajapati said.
Stating that the temple administration had received feedback from people about the project plan through email, he said that the focus will be on four aspects.

The Chief Administrator of Shri Jagannath Temple Administration (SJTA) Krishan Kumar, who also attended the meeting, said the final plan of heritage corridor will be known during the last week of March or first week of April.
Micro planning is being done for free movement in the ‘sahis’ around the Shree Jagannath Temple.

Further, adequate space will be provided for annual Rath Yatra and Ratha Khala like before and special attention will be given for smooth conduct of yatras of deities held outside the temple.

The SJTA Chief said spaces will be earmarked near the temple for ‘sankirtana’ and ‘yagna’ as suggested by the Puri Gajapati while plans are afoot to make arrangements for 5,000 devotees to have Mahaprasad at a time.

Meanwhile, eminent sculptor and Rajya Sabha MP Padma Vibhushan Raghunath Mohapatra expressed his unhappiness over the quality of beautification work surrounding the Shree Jagannath temple. He offered to guide in the beautification work if consulted.

The Gajapati Maharaja said that efforts will be made to disseminate the pristine heritage, culture and tradition of the Srikshetra (Puri) across the country and the globe.