As part of the Ease of Living Index Assessment, a citizen perception survey is being conducted on behalf of the Ministry of Housing and Urban Affairs (MoHUA) to rate the respective Smart Cities in order to know the quality of life of its citizens. 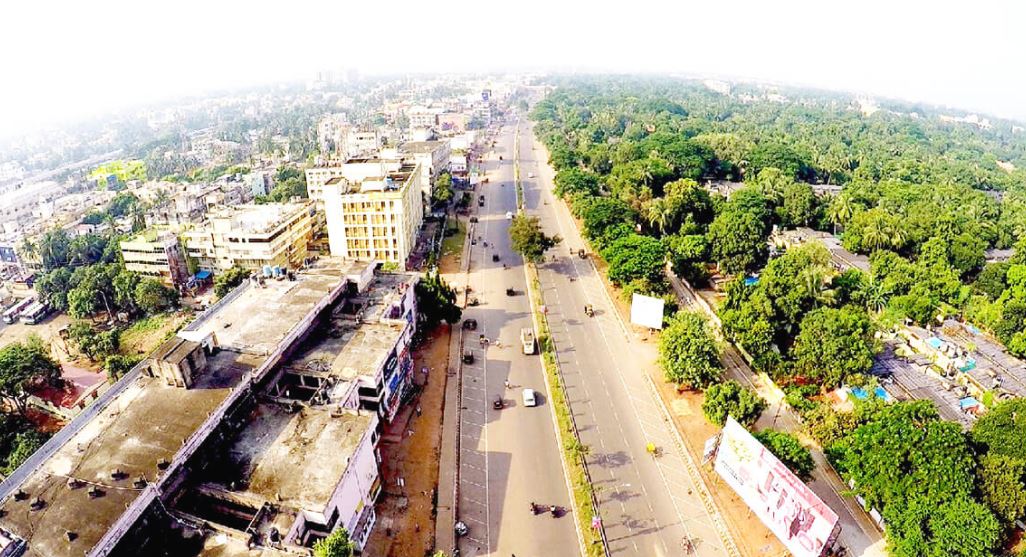 This is aimed at helping a city gain its ease of living (EOL) status and a citizen can administer it both online and offline. In order to facilitate an awareness among the citizens of the Temple City_ which has already got the distinction of topping the Smart City Challenge in the past_ Bhubaneswar Smart City Limited (BSCL) and Bhubaneswar Municipal Corporation (BMC) Thursday held a press conference.

The Chief Operating Officer (CEO) of BSCL and Commissioner BMC Prem Chandra Chaudhary urged the public through the media to go for the citizens’ perception survey and rate the city as it has a plethora of services which are of the best quality across the nation.

The survey, which has already started on February 1 will continue till February 29 and a citizen can go and click at the link http://eol2019.org/Citizenfeedback to submit his/her ratings. During the process, the citizen has to fill his/her name, phone number and click one of the several answers given in the choice to rate their city’s facilities and services.

The all-India EOL survey, which is to be implemented across all 100 Smart Cities will ultimately map how our city stands as an urban settlement to provide a decent quality of life for all. In fact, in this regard, BMC has already published an advertisement in some newspapers in which a QR code has already been given Smartphone users, by scanning the QR code can directly open the interface on their phones and participate in the rating mechanism. 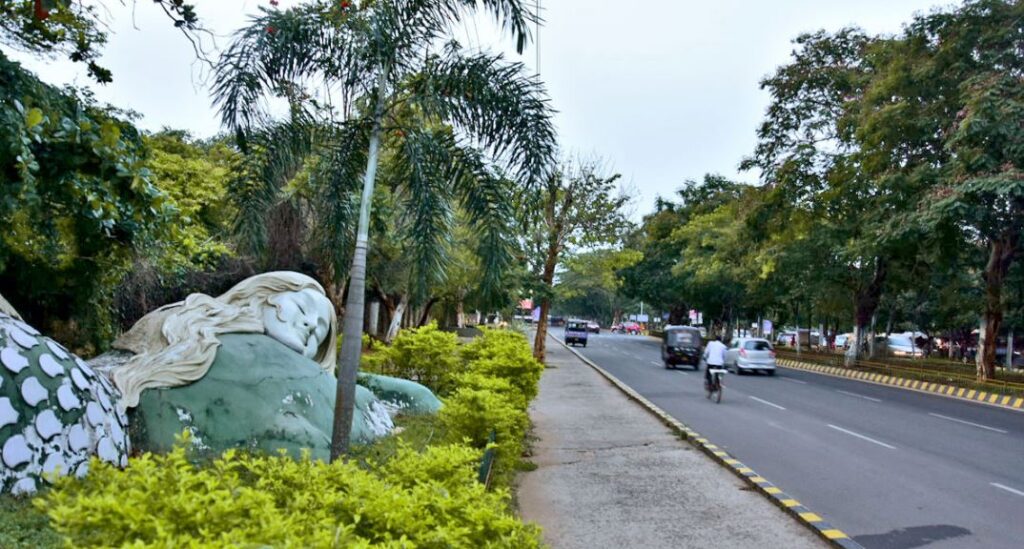 Notably, BSCL and BMC have already taken a series of measures on all the above-mentioned parameters/areas to make our own city a better place to live, help entrepreneurs to grow and let people enjoy a better life with their families.

In this context, the Chief Operating Officer (CEO) of BSCL and Commissioner BMC Prem Chandra Chaudhary urged upon citizens of Bhubaneswar cutting across all age groups and gender to come forward and participate in large numbers and ensure that Bhubaneswar would emerge as a forerunner among the Smart Cities of India.