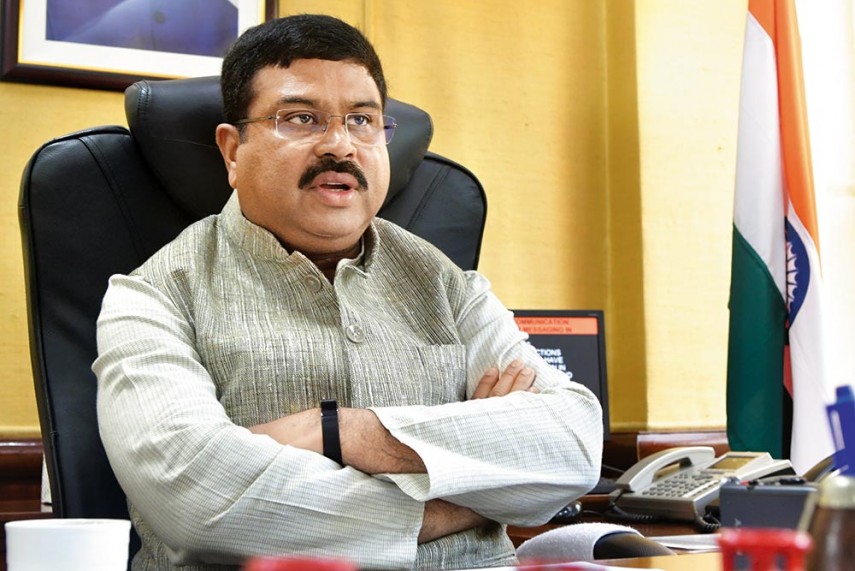 Union Minister for Steel and Petroleum & Natural Gas, Dharmendra Pradhan stated that in the next 20 years, India is set to be the largest energy market in the world.

Participating in a workshop on ‘Enabling Procedures for the increase of steel usage for the growth of Economy’ here today, Pradhan said $60 billion is being invested in the creation of energy infrastructure in the country.

Addressing the inaugural session, Pradhan focused on collaborations of India and Japan to increase steel usage. Highlighting the Prime Minister Narendra Modi’s vision of 5 trillion dollar economy, he said that various policy reforms and Government’s initiatives like Pradhan Mantri Awas Yojana, Har Ghar Jal Yojana, unprecedented speed of construction in railways and roads, creation of a gas-based economy, creation of new agri-storage facilities and many others are set to drive steel demand growth.

He threw light on the Indian steel sector and said that with a large market, policy reforms, abundance of raw material, India is one of the most attractive global investment destinations in this core sector.

Lauding Japan’s technological competence, he invited the Japanese industry to invest in India and get into technology transfer partnerships in order to tap the opportunities arising out of growing steel demand and generate employment opportunities in the country.

Pradhan said also the addition of about 16,000 km of gas pipelines will further give a boost to steel demand. Speaking on the occasion, the Minister of State for Steel Faggan Singh Kulaste said that steel is crucial to the development of any modern economy and is considered to be the backbone of industrial development. He mentioned about the usage of steel in developing disaster resilient structures.

The aim of the workshop was to hold deliberations among key stakeholders to further increase the steel usage in sectors such as construction and infrastructure for the growth of the economy.

The workshop is organized by the ministry of Steel in collaboration with the Confederation of Indian Industries (CII), Ministry of Economy, Trade, and Industry, Govt. of Japan and the Association for Overseas Technical Cooperation and Sustainable Partnerships of Japan. Ambassador of Japan to India, Satoshi Suzuki also participated in the workshop. 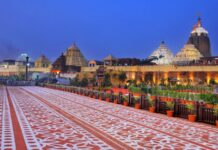 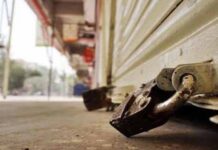