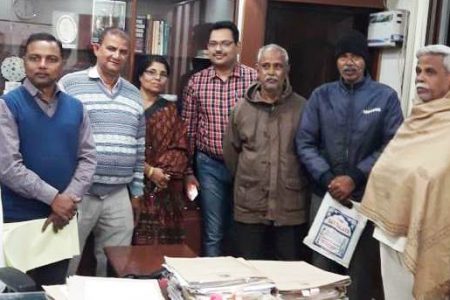 In a major development and boost to the ambitious EKAMRA (Ekamra Kshetra Amenities and Monuments Revival Action) Plan, five residents of the Old Town area adjoining the 11th Century Lingaraj Temple, today vacated their land for the development process with a focus to develop the historic site as a major place of tourism and pilgrimage.

It may be mentioned that 31 persons have already given their consent to vacate their lands so that the city administration could take their land to its possession and use the same for the development process under the futuristic EKAMRA Plan.

By the process of vacating the land before the February 26 deadline, the five landowners will be eligible for 10 percent more incentive than the market price of their land and property.

As Wednesday is the last date for the signing of the agreement, it’s hoped that more people will come up to avail of the 10 percent incentive.

The State Government has formed three teams with officials and staff of Revenue, Housing and Urban Development Department, Works, Endowment and Odia Language and Culture, etc. so that the process of getting consent and possession from people is streamlined and be faster.

The families willing to give consent for their land with legal heir certificates with them would also not face any difficulty now if they come forward to give consent and subsequently vacate their land as the ambitious plan will make the 11th Century Lingaraj Temple a beautiful site in the Old Town area. 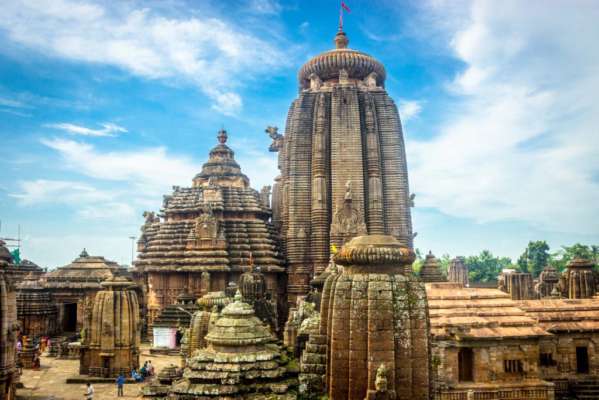 Already the glimpse of the beautiful EKAMRA Plan for Lord Lingaraj’s majestic shrine and the adjacent area of the Old Town including the holy lake Bindusagar and other beautiful monuments were visualized during the recently-held Shivaratri festival when the temples and the monuments were decorated beautifully with loads of flowers and an array of colored LED lights to give the area a beautiful view.

Experts hope that once the EKAMRA Plan is completed, the 11th Century shrine of Lord Lingaraj and the adjacent areas of the Old Town or Ekamra Kshetra will don a new look in sync with its traditional heritage atmosphere, with beautiful surrounding full of greenery and open space where lakhs of tourists will have a great time to enjoy their stay.