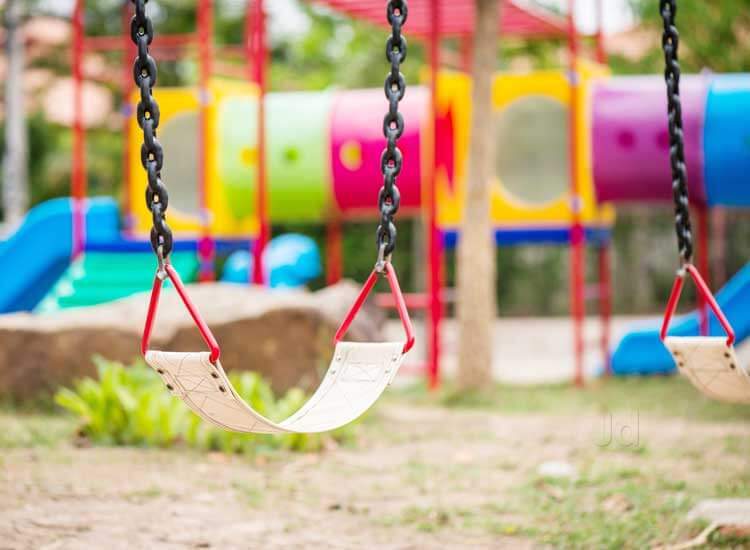 The Cuttack Municipal Corporation(CMC) has decided to construct two smart parks in the first phase in the city. The civic body has also identified two places to set up smart parks. While a smart park will be constructed at Jagatpur another will come up in CDA localities.

“We have also identified land in Jagatpur and CDA localities for setting up smart parks and the work will be started very soon,” said a senior official of CMC.

There will be facilities like pathway, open gyms, yoga and meditation corners, play areas with equipment for children, sitting facilities, safe water, and toilet complex for male and female.

Apart from these, there will be food and tea corner in the smart parks where people from all sections can make morning and evening walk, meditate and spend time with more recreational facilities, he informed.

The smarts park will provide many facilities which are not available in ordinary parks. Ultra-modern technology and digital system will be adopted for the enhancement of the beautification of the park.

Besides an open library for studying and a Micro Composting Centre (MCC) for waste management, the smart parks will also come up with digital screen to highlight the different plan and programs of the state government and create awareness on various issues, he told. 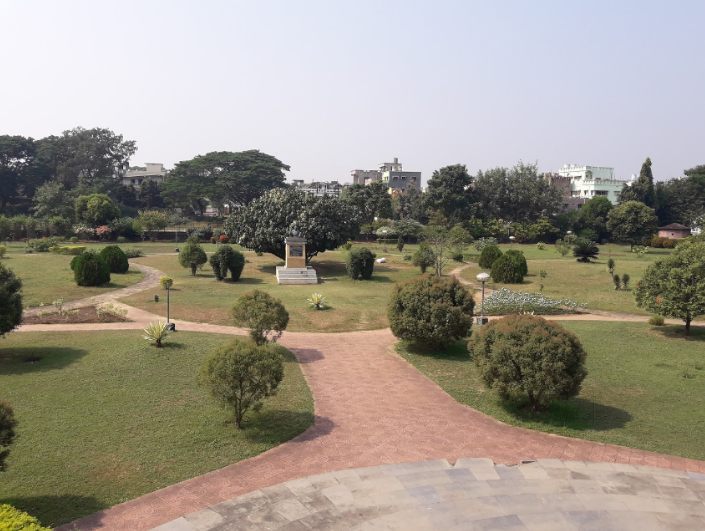 After identification of the places, while the details on the project have already been submitted to the state government, the work will be started through agency very soon, CMC sources said. 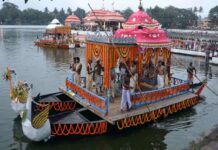 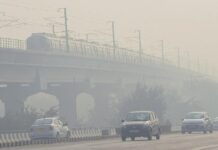 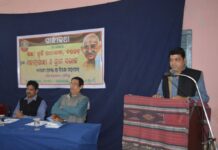 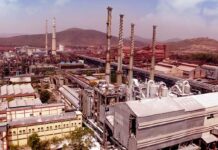