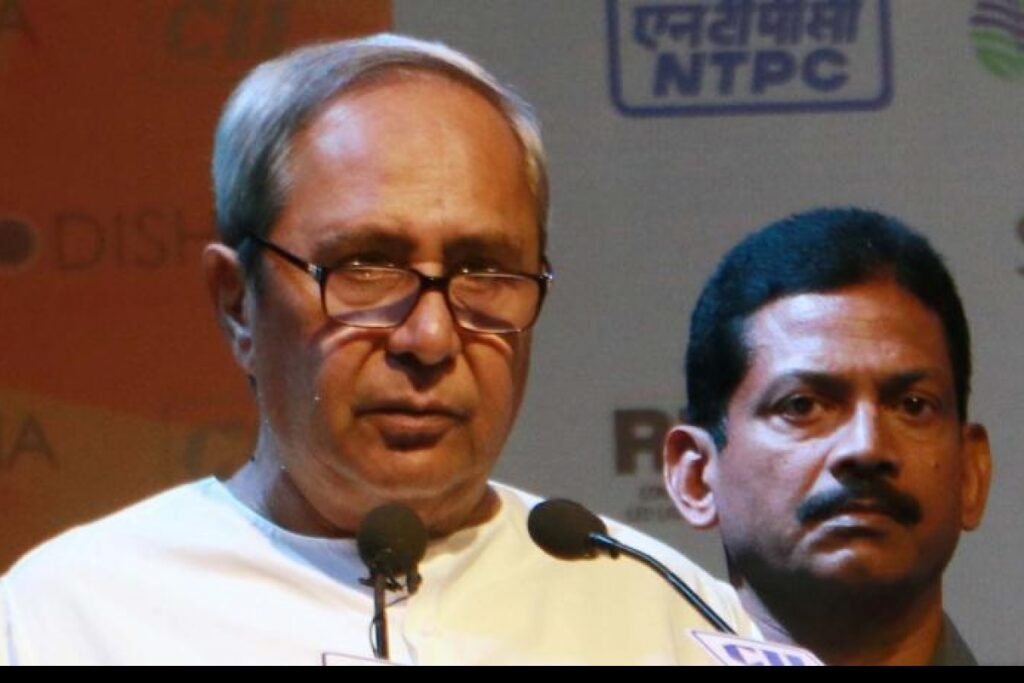 With the Odisha Assembly unanimously passing the Odisha State Commission for Backward Classes (amendment) Bill 2020, the Naveen Patnaik government has scored a big victory over the opposition. The Chief Minister himself   moved a resolution to empower the backward commission to conduct survey of social and educational conditions of the people belonging to the backward classes.

“Formation of Odisha on a linguistic identity served as a model for the states of post independent India. Since then, our state has navigated its path of growth, keeping inclusiveness as its guiding principle. To further accelerate this inclusive growth, it is important to have reliable data about the backward classes of the state,” said the Chief Minister while moving the resolution.

Touted to be a honor to Mahatma Gandhi and his ideals, setting up of the Commission is indeed a big thing to happen to Odisha’s political-social narrative in almost a hundred Years.  “The entire country is celebrating the 150th birth anniversary of Mahatma Gandhi. As a fitting tribute to Mahatma Gandhi and his ideals, it is important that the State takes up the survey of the backward classes. The State will do a survey of social and educational conditions of the people belonging to the backward classes,” Patnaik had said.

In retrospect, the Commission was constituted on February 12 and appointed Raghunath Biswal as its chairperson. The constitution of the Commission actually came after no response was received from the Centre on Odisha’s demand for an enumeration of backward classes as part of the 2021 census. A formal request was made by Odisha to Centre after a resolution was passed by the State cabinet on January 11. Though the Government of India had conducted a Socio-Economic and Caste Census in 2011, a part of it was only released in 2017. The data is now being used as a basis for identification of beneficiaries for a few government schemes. However, the full survey data relating to the backward classes was not released. The Biswal commission will take care of all the latest data.

Seen politically, this unexpected move by the Naveen government is an answer to the BJP’s aspirations – that of amassing the upper caste vote, particularly the Khandayat votes. The rapidity with which the Bill was passed in the state assembly the opposition was certainly caught unawares. Call it a political googley from Patnaik or something else, the opposition could do little but support it unanimously.

According to political analysts, though the BJP is unlikely to pose an immediate electoral threat to the BJD, the party did not want to leave anything to chance. And that is what   prompted Naveen to play the caste card. Looked at even objective terms, there was the need for a survey of the backward classes as there is no latest data on them. The new data will enable the government devise plans for the backward castes which constitutes 54 percent of the population. With this master stroke, the BJD government has almost all groups and formations in its voting kitty.