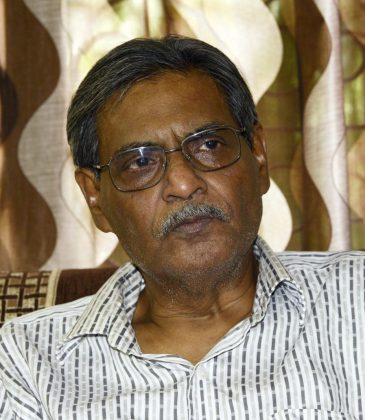 Deep sleep and slumber, wrapped in that frightening white cloth, Munnabhai, you have left us behind forever. While touching your feet for the last time, you flashed in disjointed images; your disarming and uncomplicated smile, mid-winter night tryst with freezing water at the village well, and the trademark drag of a cigarette. The images didn’t come in order nor were they complete but perfectly weaved the story of my association with you – an association that lasted for about 44 years.  In these years, we didn’t meet often but the intensity of each meeting was as if we had just met yesterday – filled with warmth, honesty and affection.

It was winter 1976, when I first met Munnabhai. I was told he is the director of the film where I was a child artist.When I saw you sleeping blissfully over a bed of flowers, I was reminded of one of those winter nights when you had tricked me to sleep and only to wake me after couple of hours to fulfil the difficult requirement of the shot and that is to make a 10 year old child deliver his lines half asleep. This evening you are in deep sleep; you have no more lines left to deliver. That was a ‘Seeta Rati’ and this one as well. 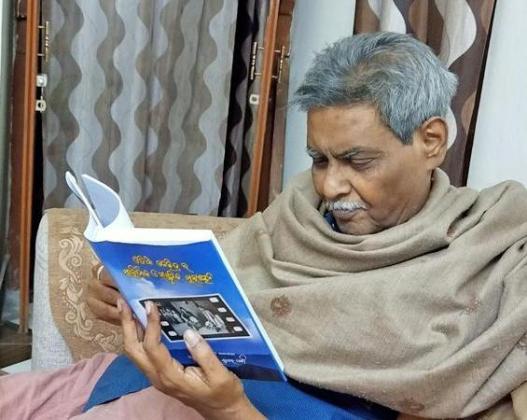 How do I describe your loss? You always had a solution to some of my cinematic skill limitations. How does one accept that we will never have those special evening sessions, those inspiring stories about Latin American filmmakers that you relished a lot to discuss? Nobody lives forever; your untimely demise is an intellectual and humane void – a loss that is personal and selfish because you continued to handhold novice and learners like me to make them film literate. You stood tall but everybody found a brother in you.

The State lost a thinking and path breaking film maker, I lost a guide. As I turned back wishing the final goodbye, the journey back home was extremely uncomfortable and emotional. I wanted to stay quietly by your side for some more time. But I had to convince myself that the relationship for this life is over. It was as if you were telling me, ‘go back dear; try and be me to others’.  I knew I can’t. 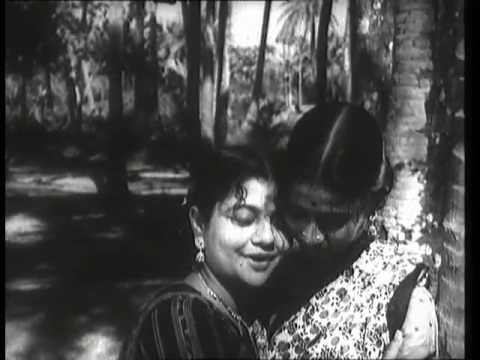 To me, you always came across as a filmmaker who was courageous and who could swim against the current. What struck me and many others like me the most was your undeterred and unconditional commitment to a film movement that took strong but polite exception to what was going on then.The time you stepped in and made SeetaRati, the level of film literacy was average in Odisha. The language you used was probably uncommon and hard to decipher for an average film goer, you continued communicating that filmmaking is not just about storytelling and you stood strong and never deviated from your mission of making good cinema, especially,at a time when there were very little people who wanted to invest on ‘good cinema’.  Like all, you also had your share of adversaries but you were attentive and respectful. 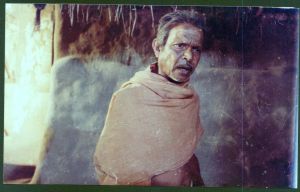 Today, when I sit down and look back I ask myself what would I miss most about you? I realise that I will probably not have somebody who would selflessly share a great word of wisdom, somebody who would be warmly available for a brainstorming. What makes you even a greater human being is you never demanded our time; you only knew how to give. When we continued to selfishly gather bagful of wisdom without you demanding a proprietorship, you remained selfless. Thanks Munnabhai for reiterating that knowledge and wisdom are not private.

(Sanjoy Patnaik is a development professional and filmmaker)