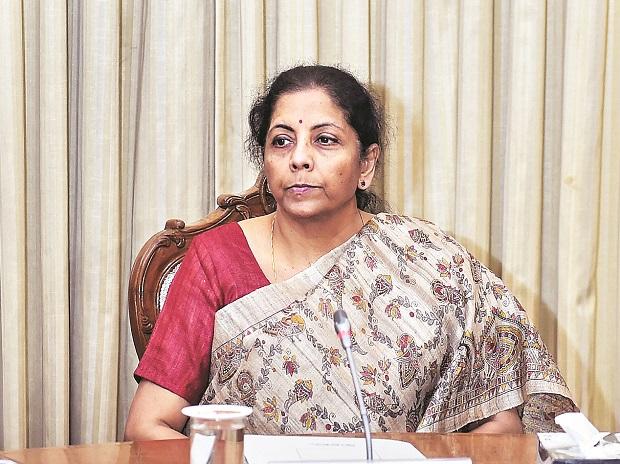 The government may reduce allocation for the PM-KISAN scheme by 20 percent to around Rs 60,000 crore in the upcoming Budget due to implementation hurdles in some states, according to sources. The Centre had allocated Rs 75,000 crore in the Budget Estimate (BE) for 2019-20 to implement the PM-KISAN scheme, under which Rs 6,000 is being provided to farmers per year in three equal installments.

However, the allocation is estimated to have come down to Rs 61,000 crore in the Revised Estimate (RE) for the current fiscal as some states, including West Bengal, have not rolled out this scheme and many others do not have proper data of the farmers.

The projection of the number of beneficiary farmers has also been pegged lower at 14 crores from the earlier 14.5 crores.

“The government is expected to allocate around Rs 61,000 crore for 2020-21 fiscal, almost the same amount that was provided in the revised estimate for 2019-20 fiscal. 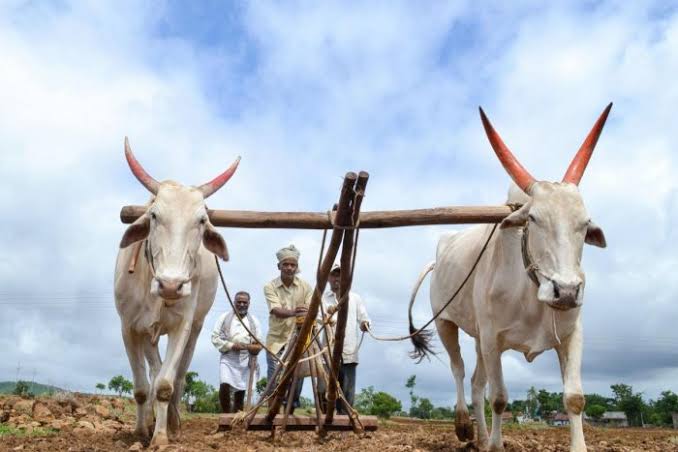 The allocation in revised budget estimate has been lowered as the Central government has so far distributed funds under the PM-KISAN scheme to 8.35 crore farmers, sources added. In the interim Budget presented in February 2019, the government had launched the Pradhan Mantri Kisan Samman Nidhi (PM-KISAN).

That apart, the government may increase farm credit target by 10 percent from Rs 13.5 lakh crore targeted for this fiscal, sources said. The target for agriculture credit for this fiscal has already been achieved.

The government may allocate Rs 15,000 crore for farm insurance scheme, up from Rs 14,000 crore in the current year. Already, the government has disbursed Rs 12,135 crore towards premium till December 2019.