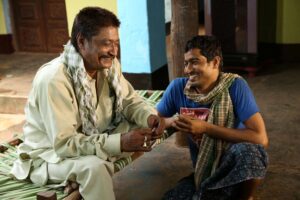 Government of Odisha’s decision to bestow guard of honour to eminent film maker late Manmohan Mohapatra for his outstanding contribution to Odia cinema has been widely appreciated and hailed. State’s gratitude deserves appreciation, therefore, needs a mention. Though deserved more than just a guard of honour, this rare act of respect that came upon his death was a pleasant surprise to many in the film fraternity, primarily because the state government these days doesn’t do much to promote Odia cinema. This laudable conferment, therefore, appears accidental, one-off and self-congratulatory.

State government’s sudden rush to action with the state honour, on a lighter vein, reminds one of a super Odia oldie sung by Kamala Jharia, ‘Jeevane jahaku tume paina bhala, ta marane kian tuma prana akula’. Though the conferment is a commendable gesture, state government’s intention came under scanner as the action appeared inconsistent with what they have been doing all these years. When filmmakers like Manmohan Mohapatra were struggling to finance their films, state remained non-committal and preferred to hibernate. Since the state government had no intention to put a system in place to support responsible filmmaking, many became bankrupt and their passion for good cinema made them paupers. The continued indifference appeared as if state government was waiting for them to die so that some of them can be picked up for state honour? The idea, however, is not to put the state government on spot but to raise an alarm for a more serious engagement with development of cinema than just finding easy ways like the ‘guard of honour’. It’s only then the end would justify the means. 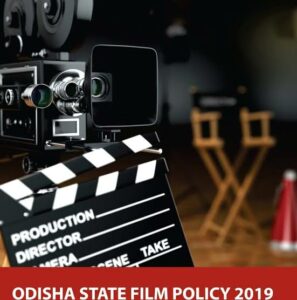 The current band of film makers in Odisha, irrespective of the quality of their films, appears brave and courageous. They continue to make films (read jumping into fire) without almost any support made available in the form of infrastructure, subsidy or soft loan. One set of critics argue that 9 out of 10 such films are trash; therefore, deserve no government support.  This argument is just, logical and makes perfect sense. But is there a system in place that differentiates between the good and the bad? The answer is ‘no’ to be precise. Is there any example of a good cinema being supported? Is there any example of a financial reward for a national award winning film except for managing a photograph with Hon’ble Chief Minister for a local daily?  This brings us to the mute question, is ‘development of Odia films’ a state priority?

The film industry in Odisha in the recent past invited disrepute and was in news constantly for all the wrong reasons and became a source of embarrassment for many during the previous decade. The prominent wrong reason being the ‘questionable source of capital’ invested for film production. A section of the film industry complained that people who had nothing to do with cinema entered the industry with ulterior motives for which quality of the films suffered. The allegations are not entirely wrong. But does that mean ‘ethical source would automatically enhance the quality of films?’ If that is true then now with the slump in business with the wrong people and the questionable source largely being out of bounds for the industry, we should be making quality films? Isn’t it? But are we? 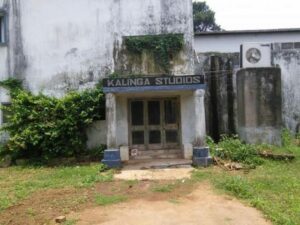 So what is the point? Unfortunately, we have not been able to diagnose the real challenges hovering over the Industry. It is not just lack of capital;the industry is currently experiencing a multi-organ failure situation. We had 41 films released in 2019, so capital doesn’t seem to be an issue. The real issue appears to be that there is almost no return for the investment done. The reasons for such financial disaster could be; low quality films making it intolerable for the audience to endure them beyond some minutes and limited infrastructure for Odia film viewing.  Recently, an Exhibitor revealed that a film which released earlier in January 2020 managed a meagre Rs.467/ per its first show in a renowned hall in Cuttack.  While this one appears to be a quality issue, there is this additional challenge of sinking public exhibition infrastructures in the state for which an assumption that good quality films would assure good returns could be dangerous.

No Odia films gets a space in the INOX and multiplexes who openly flout government guidelines of exhibiting Odia films for specific number of weeks. Therefore, while making ‘good and quality cinema’ is necessary condition, it’s not sufficient. Moreover, not just one stray good film, a series of good and watchable films needs to hit the theatres to successfully drive out the trash and the bad.

Changing the taste bud is no easy job. There will also be resistance to change from a sizeable section currently benefiting from the existing mediocrity as the new system and efficiency standards would run the risk of driving them away. Heralding in a state of change is possible only when personal agendas are left behind. Let me give an interesting example of how personal agenda was camouflaged for greater good. The Odisha Film Policy was initiated in March 2019 and as expected is currently in cold storage. It is apparently gathering dust in some departments in the state secretariat. I will not term the policy thoughtless, lest readers label me reactionary, but there is a definite and strong smell of ‘vested interest’ as you flip through the pages.

What is laughable about the policy is that it is difficult to comprehend whether it is a film policy or a tourism policy. It is incomprehensible why irrespective of the language; the maker would get 25% of the total cost of the film, provided 5% of the screen time is about promoting Odisha. It is pretty clear that the film policy is not for film makers of Odisha, it’s for makers anywhere in India or overseas who would make films in and about Odisha so as to be able to reap a good harvest.

Some readers must be thinking that people are always critical about whatever the state does. Yes, such people do exist. But please don’t overlook the fact that such people probably are able to see through the personal agenda that many of you cannot. There was euphoria when the policy was being thought of as the state was to go for polls in a couple of months. Post polls, both the state government and the vested interest realised that the policy was probably a bit too ambitious to be grounded. Matter is closed. 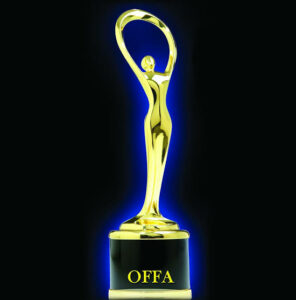 Need for a business model

Therefore, it doesn’t appear that the state is putting a concerted and well-thought-out system in place to enable the industry to grow to benefit tens of thousands of skilled and unskilled technicians and workers. We unfortunately do not have a champion who could convince the policy makers on how a vibrant film industry can impact economically the larger entertainment industry, the digital space, the performing arts sector and tourism in general.  Pardon me for saying, popular actors who have graduated from the industry to become people’s representatives have not been very useful either. We have three outfits to promote Odia cinema; Industry Department, Culture Department and the Odisha Film Development Corporation, but it is not very clear as to what they are doing in reality. Instead of talking to each other, it appears they are talking at each other.

We, therefore, are yet to design a business model so as to be able to support our limping film industry. We must not forget that effective systems will contribute to revenue, which will then make incentives respectable to bring in quality makers and performers that ultimately will drag a bigger number of audience to the theatres. Therefore, it’s time the state government understands that it’s all about a game changing vision and not just about washing off hands with a state honour.

(The Author is a Development Professional and Filmmaker) 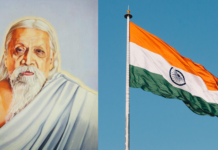 Sri Aurobindo : the Architect of Indian Independence, the Philosopher of Evolution and the Future of the Humanity 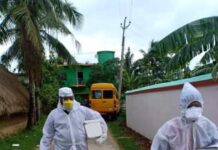 Had to stay away from home for more than two months: Soubhagya, a COVID warrior 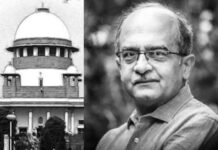 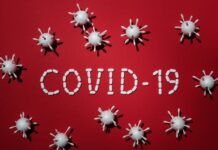 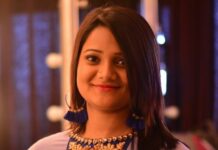 Human Animal coexistence during the lockdown