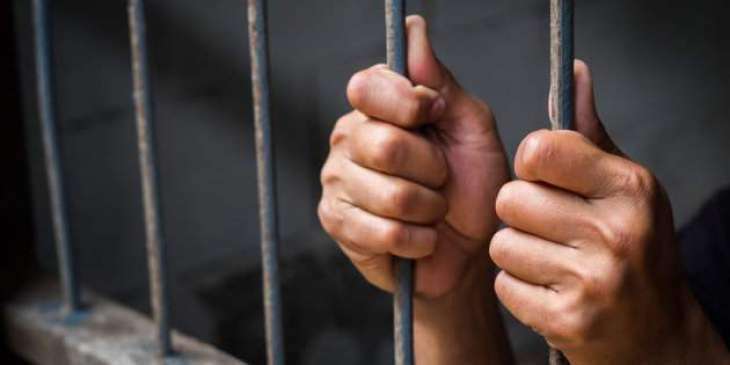 The Odisha Government is implementing the e-Prisons system in all the 87 prisons in the State on fast track mode under the 5T charter. The project aims at computerization of the functioning of all prisons, including digitization and availability of prisoners data in the electronic platform which will be accessible to designated authorities.

DG Prisons Santosh Upadhyaya reviewed the project on Saturday with senior officials of the Prison Directorate.
The project aims to create end-to-end IT solutions for automation of prison operations. Subsequently, the Integrated Criminal Justice System (ICJS) will be linked to the e-Prisons Project.

State Government has allotted funds to the tune of Rs 10.13 crore in 2019-20 for implementation of e-Prisons project for all 87 Jails to computerize the database of prisoners.

As many as 16 computer kiosks and 181 biometric identification equipment have been procured for facilitating easy search with their identification, activity and other critical details.BSNL has completed the installation of LAN and ILL connectivity in respect of 18 priority circle and district jails. 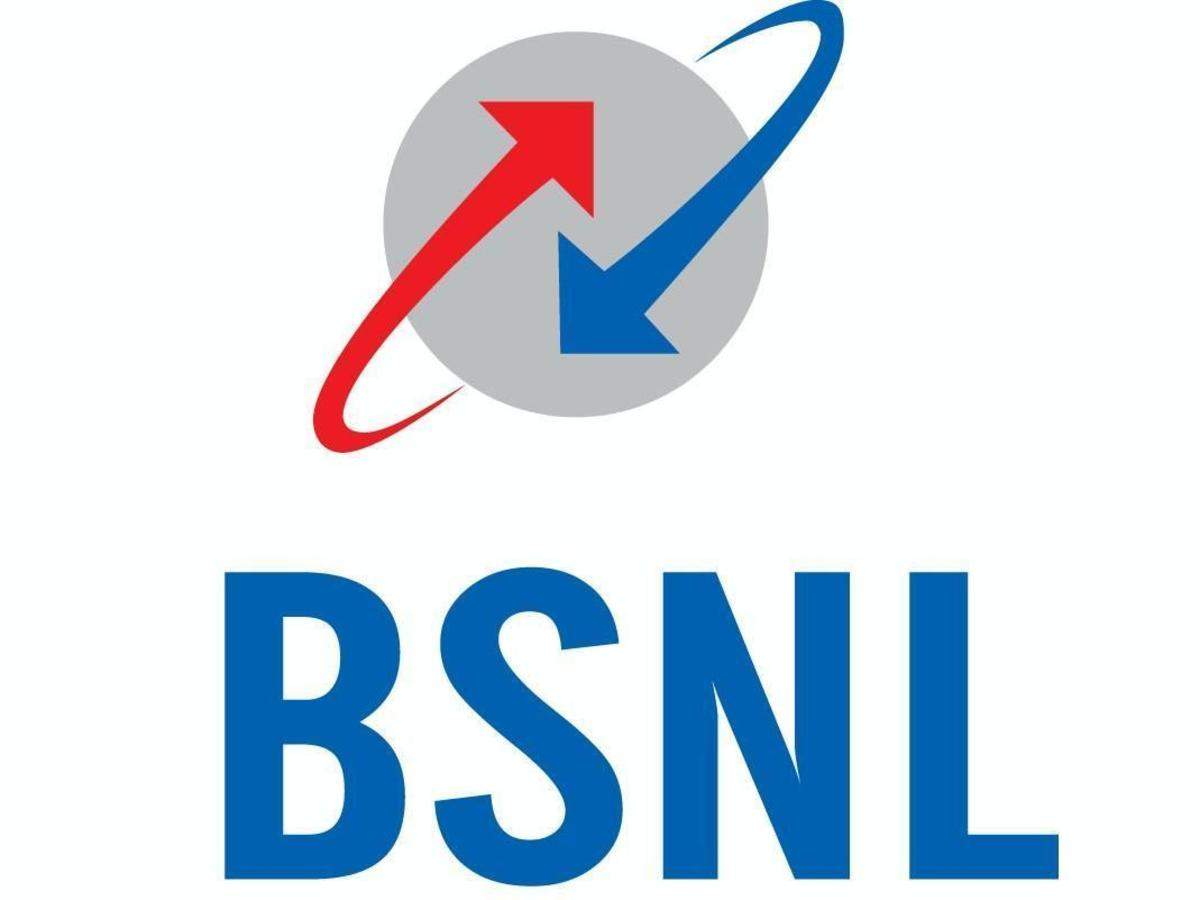 The BSNL will be completing the connectivity of other 69 jails soon. An estimated data of 11.21 lakh prisoners for the period from 2005-2018 is being networked under the project through NISG, PSU under Govt of India. The database of 2.74 lakh prisoners has already been completed while NISG has been asked to complete the process latest by 31st March 2020.
Preparation of Model Jail Manual as envisaged under 5T framework is under final scrutiny stage by Law Deptt and likely to be released before March 31, 2020.

As many as 62 Jails have the facility of video conferencing with Courts and 11 more jails will be provided with VC facility to assist Courts soon. Prisons Directorate is working in close coordination with the Department of Home, after the introduction of OSWAS network, as envisaged under 5T. Very soon, the state-of-the-art Modern State Prisons Academy will be made functional.

Various new projects under small Industries (Food Processing, Fly ash bricks) are being taken up in various jails as part of Correction and Rehabilitation measures for Convicts.

Recently, State Govt has increased rate of earnings for convicts to Rs.40/,50/,60/ etc (per day) for unskilled/semiskilled/skilled work respectively.

Modernization of security gadgets for jails is being constantly upgraded at par with other States. Prisoners Calling System and procurement of mobile phone locators are under active consideration stage to infuse the latest technological solutions.