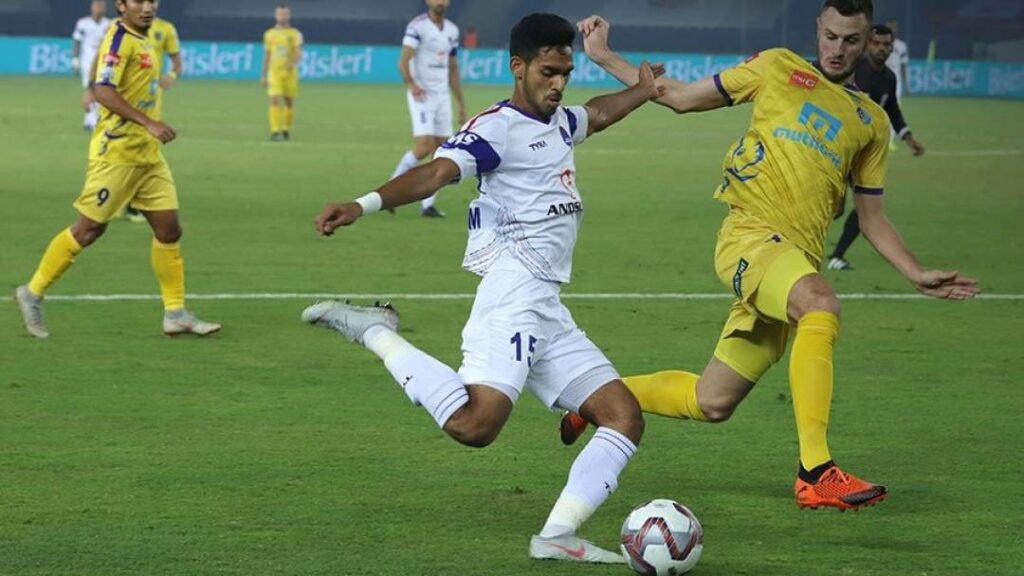 Shubham Sarangi is excited. His team, Odisha FC, has not exactly fired in the Indian Super League with nine points in nine matches, but at the half-way stage, there is plenty to look forward to.

One of the two new entries in the ISL, Odisha are finally coming home. With football quickly rising in popularity in Bhubaneswar, Odisha’s debut could not have come at a more opportune time and nobody knows it better than Sarangi, who was born in Vizag brought up in Delhi and his parents are from Odisha.

“I have never stayed in Odisha but that is where my roots are. I am looking forward to playing in the state. A lot of local people have come up and told me that they want to see me in the stadium to back me. In the past four-five years, the Odisha government has been putting in a lot of effort into bringing a sporting culture in the state, which is a good thing. That motivates the entire team,” said Sarangi. 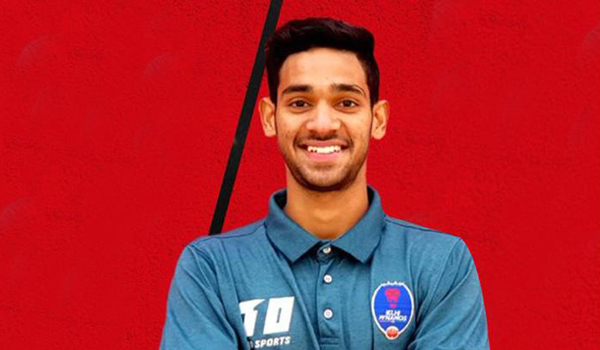 The Kalinga Stadium in Bhubaneswar has witnessed good support for games hosted by the All India Football Federation (AIFF) in recent years. In the last two years, it has been home to AIFF’s developmental side Indian Arrows, it hosted the 2019 Women’s Gold Cup and Hero Indian Women’s League, besides the Super Cup.

Like fellow ISL club Jamshedpur FC, Odisha is also set to be based out of a small town, rather than a big city. Playing football in a closely-knit community can bring people together to enjoy the game, attracting more crowd into the stadium and as a result, achieving bigger in-stadia support.

This is evident in how Jamshedpur FC’s support has grown since making its debut just two seasons ago. Jamshedpur FC has the maximum percentage of attendance for their home matches for the last two seasons. They rarely have empty seats.

Football unites people and the talent is there, just waiting to be spotted in several regions of the country. The entry of a new club into the football scene could encourage more people to be involved in the sport, be it, talented young kids or passionate adults. Odisha FC could set a fine example.

In the past, the state has produced several footballers, from former Mohun Bagan player Rajendra Prasad Singh to youngsters like Rakesh Oram and Bekey Oram. Who knows, sooner rather than later, more players from the region will grab India’s attention.