Adding yet another feather to the “Make in Odisha” movement, State has been ranked as ‘Top Performer’ in start-up ranking at the national level during 2018.

The launching of Startups in Odisha during 2017-18 has increased by 84pc over the year 2015-16 against the national growth of around 62 percent during the same period. This was known at a high-level meeting chaired by Chief Secretary Asit Tripathy here on Friday. Reviewing the launching and progress of Odisha based startups, Tripathy directed the department to examine the possibility institutionalizing the “the Fund of Funds” model as State Startup Fund.

Comparative benefits and downfall of different venture fund models were discussed in the meeting, said officials. Keeping in view Odisha’s context, it was considered that the “Fund of Funds” the model would be more helpful and easy to access for Odisha-based startups.

The Chief Secretary directed the department to examine different contours of this model and formulate a detailed proposal. Further, Tripathy advised the concerned departments to augment the Startup Ecosystem in the State by filling up the critical gaps through convergence so as to attract private venture capitals for Odisha Startups.

“This would create a quality venture fund and would accelerate growth by providing easy access to the fund by Odisha start-ups,” Tripathy said. 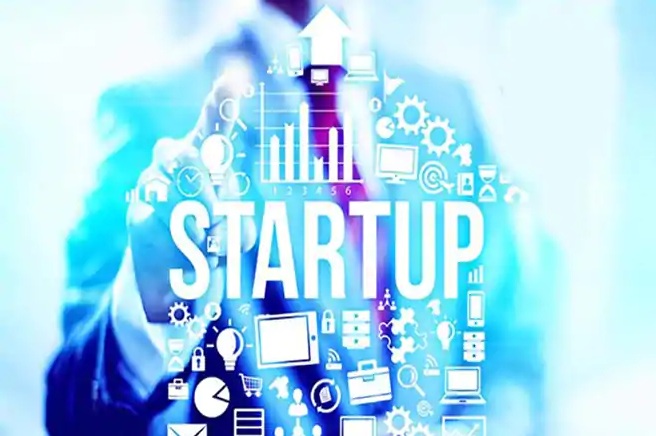 Presenting the financial and technical frameworks for the State Startup Fund, the Industry Secretary said so far 500 startups have been registered from among which 57% have been incorporated during and after the year 2017.

Among the incorporated units around 150 are led by women which are around 30pc of the total. Presently, 13 Incubator Centers are operating in Odisha, including IIT Bhubaneswar, NIST, NIIT, KIIT, Rabi Sankar University, etc, he said. Odisha Startup Policy has set the target to launch 1000 start-ups by the end of March 2021.

Sharma further appraised, “Odisha has ranked Top Performer in States Startup Ranking 2018 by the Department for Promotion of Industry and International Trade, Government of India.

The meeting resolved to commit a total amount of Rs.100 crore for allocation to State Start-up Fund over a period of three to five years as per requirement. It was resolved to mobilize effective venture funds from the private and corporate sectors for constituting ‘Fund of Funds’ for Start-ups in State.