Making a strong case for Central intervention in improving international flight connectivity to Odisha, Chief Minister Naveen Patnaik today iterated that the facility presently available is quite inadequate to meet the growing demand from the State. 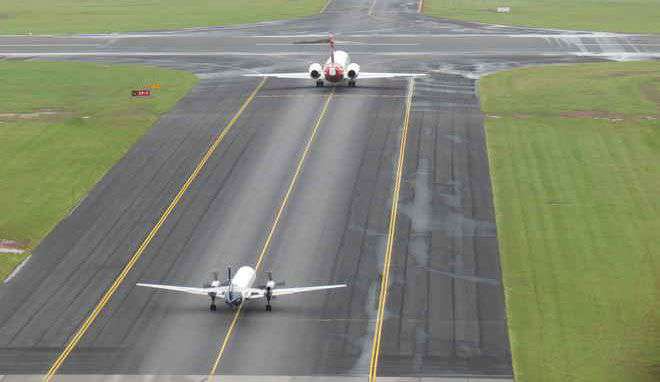 In a letter to the Union Minister for Civil Aviation Hardeep Singh Puri, Patnaik said Odisha has made a tremendous stride in the last few years in terms of the steady growth of aviation traffic. Bhubaneswar and now Jharsuguda has been added to the aviation map of the country. “While domestic flight connectivity has seen a noticeable improvement, there is still scope to increase international connectivity.

Presently, only one direct flight is operational for international route. Apart from this, some international destinations are covered either through Delhi/Kolkata hub,” he said while stressing that this is quite inadequate in catering to an aspirational class. 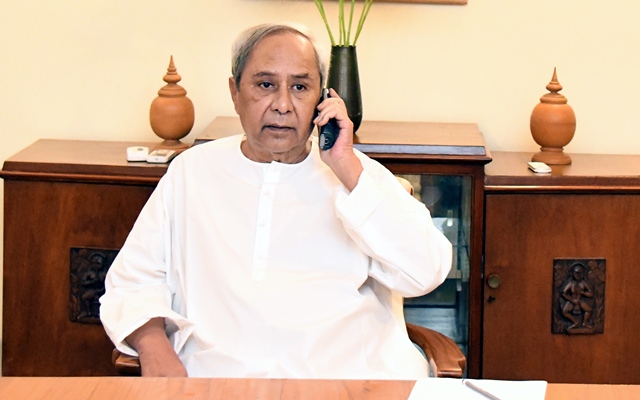 There is a sizeable Odia diaspora, where immensely talented young population has been engaged in frontier areas of technology like information-technology, avionics, manufacturing, and services. The intellectual capital from the state is gainfully employed in countries like the United States of America and Europe.

Further, there are substantial populations of Odia workmen who are working in many of the Middle-East countries. Today because of easy mobility and global inter-connectedness, Odias have fanned out to different parts of the world in search of employment. In fact, given the innate talent, immense capacity and trust-worthiness, there will be an increased demand for man-power from the state, he said.

“We have been successfully running ‘Skilled in Odisha’ module, which will provide an impetus to the employers from abroad to seek qualified and talented skilled professionals from the state. Also, the rising prosperity of the State and the emergence of a sizeable middle-class has resulted in overseas travel for this section. Therefore, the introduction of international flights from Bhubaneswar will provide convenience and comfort to people of the State,” he said.

“I would also like to put on record that Odisha has developed as a popular tourist destination today. The State of Odisha offers India’s finest eco-tourism hotspots such as Chilika Lagoon, Similipal, Bhitarakanika, Satkosia, to name a few only, and vast swathes of virgin beaches. The State is also having rich Buddhist Heritage, and we are already part of the International Buddhist circuit”. 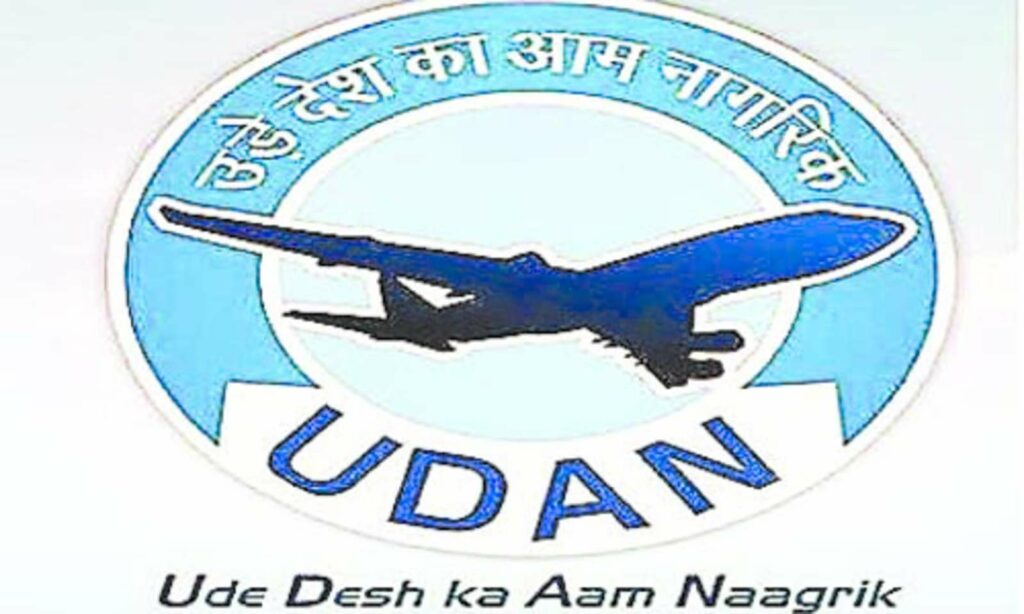 “We are coming up with many such innovative products, which I am sure will be lapped up by the international tourists and tour operators. We are expecting early Regional Connectivity under UDAN (Ude Desh Ki Aam Nagrik) to two airstrips, Jeypore and Rourkela, which is one of the places hosting the World Cup Hockey matches in 2023,” he said while making a strong case for improvement of international air connectivity to Odisha.

Odisha has ranked among India’s top three investment destinations. The State is developing as a Manufacturing Hub for many prominent Industrial Houses. An enabling eco-system for entrepreneurship, a large pool of skilled human-resource and rich mineral resources make it an ideal destination for foreign capital”, he added.

“In the above backdrop, I would like to invite you personally to visit State of Odisha along with officers of Civil Aviation Ministry, and the CEOs of major airlines. We will take the opportunity to present in-detail the potential of the state and explain the viability of Bhubaneswar as a favored international destination,” while offering necessary support for not only developing infrastructure for aviation but also incentives in the shape of Viability Gap Funding (VGF) for the airline operations.