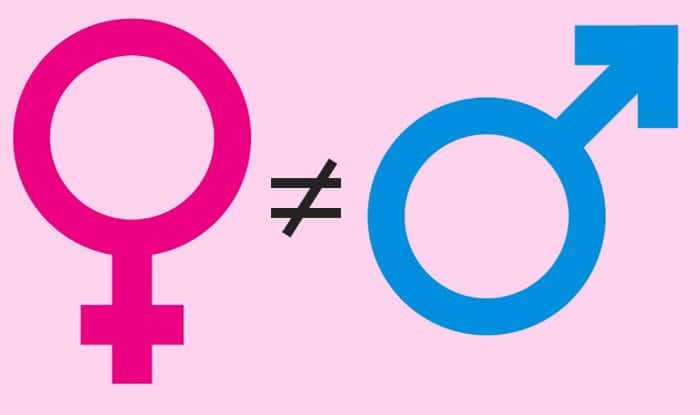 Gender disparities remain among the most persistent forms of inequality across all countries. Given that these disadvantages affect half the world’s people, gender inequality is arguably one of the greatest barriers to human development. All too often, women and girls are discriminated against in health, in education, at home and in the labour market—with negative repercussions for their freedoms.

According to recently published Gender Inequality Index 2019, the world is not on track to achieve gender equality by 2030. Based on current trends, it would take 202 years to close the gender gap in economic opportunity.

The Human Development Report’s Gender Inequality Index—a measure of women’s empowerment in health, education and economic status— shows that overall progress in gender inequality has been slowing in recent years.

Consider two developments. First, gender gaps are deeper than originally thought. Time magazine’s 2017 Person of the Year was “the silence breakers,” women who denounced abuse. Accomplished women were unprotected against persistent sexual abuse. The silence breakers were also given voice by the #MeToo movement, which uncovered abuse and vulnerability for women, well beyond what is covered in official statistics.

In Latin America, too, the #NiUnaMenos movement has shed light on femicides and violence against women from Argentina to Mexico. Second, there are troubling signs of difficulties and reversals on the path towards gender equality—for female heads of state and government and for women’s participation in the labour market, even where there is a buoyant economy and gender parity in access to education.

And there are signs of a backlash. In several countries the gender equality agenda is being portrayed as part of “gender ideology.” In other words, precisely when awareness is increasing more needs to be done to achieve gender equality, the path becomes steeper.

It stresses that gender inequality reflects intrinsic imbalances in power—something well known to women’s movements and feminist experts— and documents two trends: Gender inequalities are intense, widespread and behind the unequal distribution of human development progress across levels of socioeconomic development. Gender inequality tends to be more intense in areas of greater individual empowerment and social power. This implies that progress is easier for more basic capabilities and harder for more enhanced capabilities.

The first trend indicates the urgency in addressing gender inequality to promote basic human rights and development. The second raises a red flag about future progress. Progress at the basics is necessary for gender equality, but it is not enough. Social norms and gender-specific tradeoffs are key barriers to gender equality. Social and cultural norms often foster behaviours that perpetuate inequalities, while power concentrations create imbalances and lead to capture by powerful groups such as dominant, patriarchal elites. Both affect all forms of gender inequality, from violence against women to the glass ceiling in business and politics. 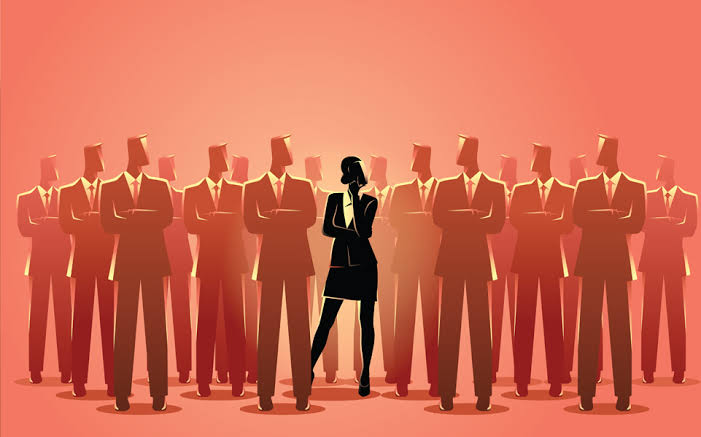 In addition, gender-specific tradeoffs burden the complex choices women encounter in work, family and social life—resulting in cumulative structural barriers to equality. The tradeoffs are influenced strongly by social norms and by a structure of mutually reinforcing gender gaps. These norms and gaps are not directly observable, so they are often overlooked and not systematically studied.

Gender inequality is intrinsically linked to human development, and it exhibits the same dynamics of convergence in basic capabilities and divergence in enhanced capabilities. Overall, it is still the case—as Martha Nussbaum has pointed out—that “women in much of the world lack support for fundamental functions of a human life.”

This is evident in the Gender Inequality Index and its components—reflecting gaps in reproductive health, empowerment and the labour market. No place in the world has gender equality. In Sub-Saharan Africa 1 in every 180 women giving birth dies (more than 20 times the rate in developed countries), and adult women are less educated, have less access to labour markets than men in most regions and lack access to political power.

The past two decades have seen remarkable progress in education, almost reaching parity in average primary enrolment, and in health, reducing the global maternal mortality ratio by 45% since 2000. But gains in other dimensions of women’s empowerment have not been as intense, and progress towards gender equality is slowing.

The space for gains based on current strategies may be eroding, and unless the active barriers posed by biased beliefs and practices that sustain persistent gender inequalities are addressed, progress towards equality will be far harder in the foreseeable future. Accumulating capabilities requires achievements of different natures.

Legal barriers to gender equality have been removed in most countries: Women can vote and be elected, they have access to education, and they can participate in the economy without formal restrictions. But progress has been uneven as women pull away from basic areas into enhanced ones, where gaps tend to be wider.

These patterns can be interpreted as reflecting the distribution of individual empowerment and social power: Women make greater and faster progress where their individual empowerment or social power is lower (basic capabilities). But they face a glass ceiling where they have greater responsibility, political leadership and social payoffs in markets, social life and politics (enhanced capabilities). 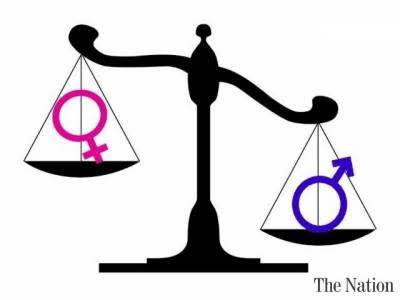 This view of gradients in empowerment is closely linked to the seminal literature on basic and strategic needs coming from gender planning. Women and men vote in elections at similar rates. So there is parity in entry-level political participation, where power is very diffused. But when more concentrated political power is at stake, women appear severely under-represented. The higher the power and responsibility, the wider the gender gap—and for heads of state and government it is almost 90%.

Similar gradients occur even for women who reach higher power. Only 24% of national parliamentarians were women in 2019 and their portfolios were unevenly distributed. Women most commonly held portfolios in environment, natural resources and energy, followed by social sectors, such as social affairs, education and family.

Fewer women had portfolios in affairs such as transport, economics or finance. Certain disciplines are typically associated with feminine or masculine characteristics, as also happens in education and the labour market. When empowerment is basic and precarious, women are over-represented, as for contributing family workers (typically not receiving monetary payment). Then, as economic power increases from employee to employer, and from employer to top entertainer and billionaire, the gender gap widens.

Empowerment gradients appear even for a uniform set of companies, as with the gender leadership gap in S&P 500 companies. Although women’s overall employment by these companies might be close to parity, women are under-represented in more senior positions. In developing countries most women who receive pay for work are in the informal sector.

Countries with high female informal work rates include Uganda, Paraguay, Mexico and Colombia, where more than 50% of women are protected by minimal regulations; have few or no benefits; lack voice, social security and decent work conditions; and are vulnerable to low salaries and possible job loss.

Today, women are the most qualified in history, and newer generations of women have reached parity in enrolment in primary education. But it now seems that this is not enough for achieving parity in adulthood. The transition from the education system to the world of paid work is marked by a gender equality discontinuity, associated with women’s reproductive roles.

Some represent a natural part of the process of development—the constant need to push new boundaries to achieve more. Others represent the response of deeply rooted social norms to preserve the underlying structure of power.