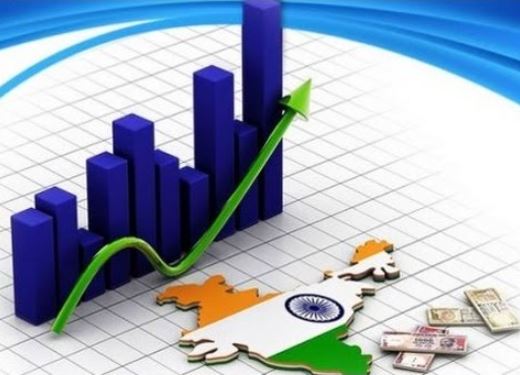 Despite the various measures taken by the Government of India, the slowdown of the Indian economy has deepened further in July–September 2019, with the gross domestic product (GDP) growth in the second quarter of the financial year 2019–20 at 4.5%, compared to 5% in the first quarter. The growth rate has now slowed down for the sixth consecutive quarter, declining by 3.6 percentage points during this period.

In the current GDP series, the growth rate at 4.5% is the lowest since that recorded in the fourth quarter of FY13, which was 4.3%. What this points to is that the underlying private demand is weak, as the scenario has been progressively getting worse, despite higher government spending. This is because consumption has failed to pick up, and private investment has remained stagnant.

Corporate indebtedness, risk aversion by banks, and the crisis in the non-banking financial companies have come in the way of investment demand. One of the reasons for deceleration in India is the credit conditions being tight, part of which is a supply-side problem, other than global reasons. In a prolonged period of demand slowdown, this would imply a long period of lower capacity utilization, a delay in the investment cycle, and a decline in long-term potential growth. 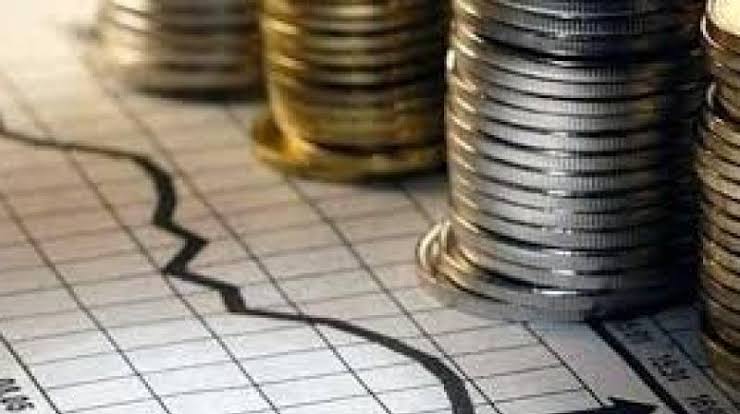 The informal sectors are likely to have also been badly affected during the deepening slowdown, but this is not adequately captured by official statistics. The labor markets have also borne the brunt in the face of the slowdown of the economy. According to the Centre for Monitoring Indian Economy (CMIE), the unemployment rate had touched a three-year high of 8.45% in October.

In the preceding months of September and August, the unemployment rates were 7.16% and 8.19%, respectively. According to the Consumer Pyramids Household Survey (CPHS) of the CMIE, the labor force participation rates shrank by 77 basis points to 42.37% in November 2019. This was its lowest level since January 2016, when the CMIE began these measurements. Of the 25 states tracked by the CPHS, 15 states saw labor force participation rates shrink in November over October. Jobs and income losses have depressed consumer demand, and one of the major reasons has been rural distress.

The demand injection that should have happened in the economy when the Q1 numbers came in has not happened as yet. There is, therefore, an urgent need to prioritize the rural sector. Neither has the Pradhan Mantri Kisan Samman Nidhi (PM-Kisan) yojana been implemented properly, nor has the number of pending dues for the Mahatma Gandhi National Rural Employment Guarantee Act (MGNREGA) workers disbursed, and this amount has crossed ₹ 25,000 crores. The whole process of employment creation to generate income and consumption revival needs to start to get out of this quandary, although this may not happen very soon.

Only with easier domestic financial conditions, positive fiscal impulses, and with an easing of supply bottlenecks would animal spirits be reignited. An expansive fiscal policy that acts as a counter-cyclical stabilizer will have to play a role in getting aggregate demand back on track as monetary policy works best when transmission is smooth, which is not the case in the current situation of risk aversion in the financial system, and infusions of liquidity seem to have little impact on the real economy.

However, contrary to expectations of a rate cut and amid concerns of rising inflation, the Reserve Bank of India on 5 December maintained the status quo on the repo rate after the central bank cut the policy repo rate cumulatively by 135 basis points in the last nine months to revive the economy. It lowered the GDP growth forecast for FY20 to 5% from the 6.1% projected earlier and upped the retail inflation for the second half of FY20 to 5.1%–4.7% against an earlier projection of 3.5%–3.7%. Till October end, the fiscal deficit had already breached 100% of its first-year target. 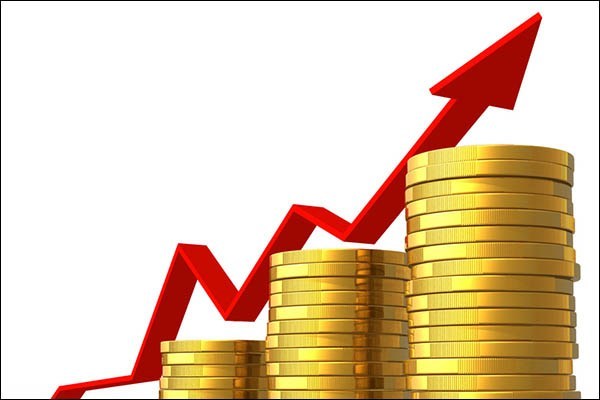 Given the state of the economy, it might be more practical for the government to consider relaxing its 3.3% fiscal deficit target, as adhering to it would necessitate a slash in government spending, which will only serve to bring down the growth rate even further. A strong expansionary fiscal stimulus is needed to revive aggregate demand, in turn, the Indian economy.