Never recharge your cell phone if the energy level has not gone below 20 percent. 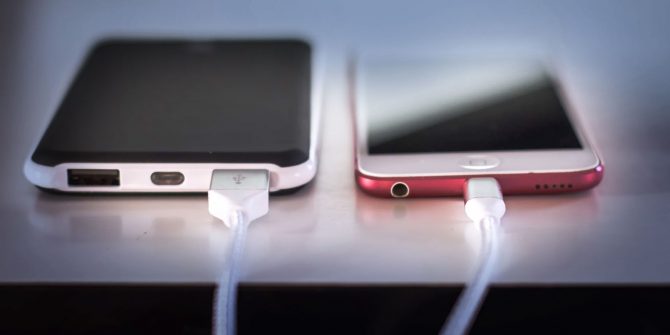 People have the tendency to put their phone on the recharge mode even when the energy level is 60 or 70 percent or even above that. It harms the device and reduces its life, says Dr. Siddhartha Das, Professor of Metallurgical and Materials Engineering at the Indian Institute of Technology (IIT), Kharagpur. 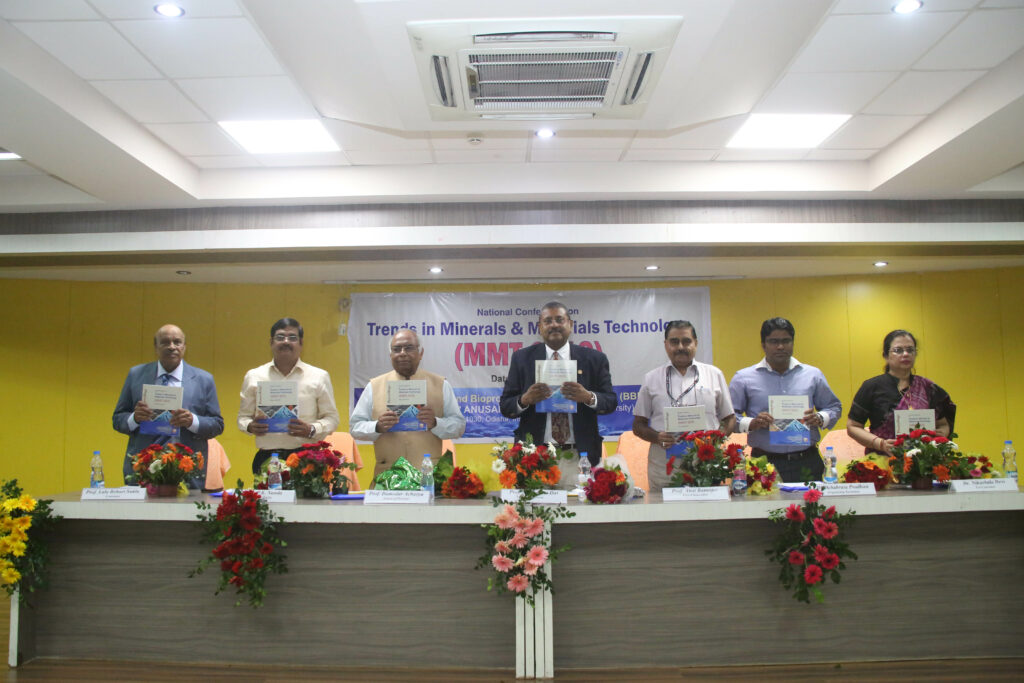 “The battery’s lifetime decreases if you recharge it every now and then without checking whether it has come down 20 per cent,” Prof. Das give offers this tech advice while delivering the keynote address at the inauguration of the National Conference on ‘Trends in Minerals and Materials Technology’ held at the SOA Deemed to be University, Bhubaneswar.

“The Battery Management Software (BMS) controls the charging mechanism of the cell phone and it was not advisable to speak on the phone when it is being recharged.” Thus Prof. Das warns the users referring to a few accidents which had been reported on the phone exploding.

“But such mishaps have been very few while incidents of lightning strikes have been more frequent in comparison,” he adds. 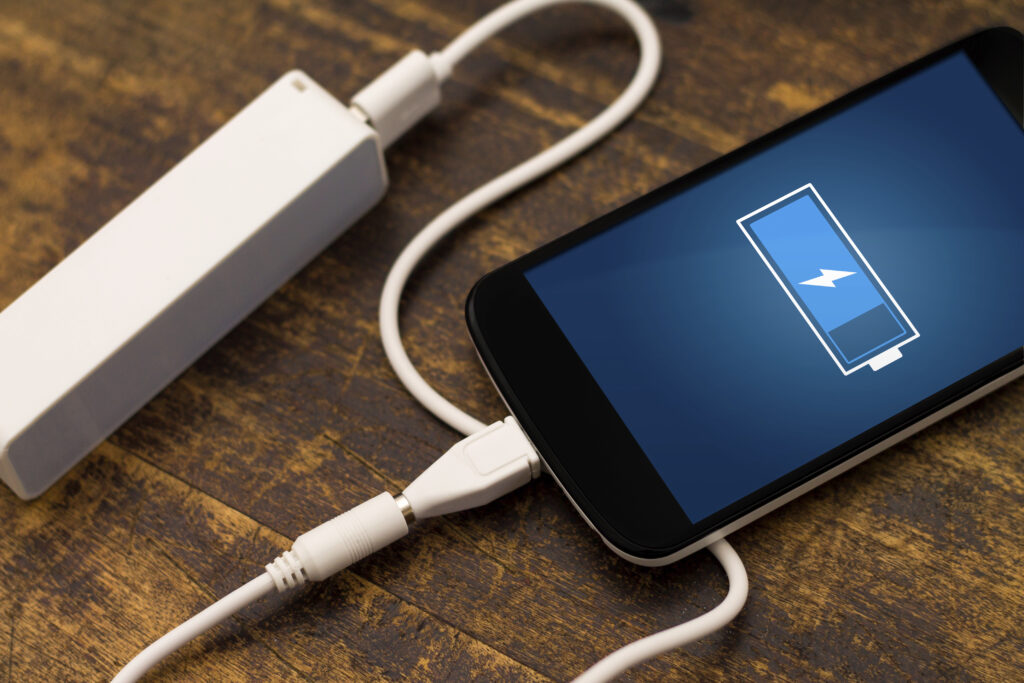 Adding on the subject, Prof. Das said the search was on for non-energy minerals to replace the energy minerals and work is on to develop Metal Air battery, Redox Flow battery and Lithium Sulphur battery. In India, he said, non-renewable energy sources contributed to only 16 percent of total energy generation compared to 92 percent in Norway.

Prof. Amit Banerjee, Vice-Chancellor of SOA University, presided over the program which was also addressed by Prof. Damodar Acharya, eminent academician and Chairman of the SOA Advisory Board and Prof. Pradipta Kumar Nanda, SOA’s Dean (Research and Development). The conference was organised by the Biofuels and Bioprocessing Research Centre (BBRC), one of the 13 research centres being run by the SOA Deemed to be University. It was attended by research scholars, scientists, industrialists and academicians.

Prof. Damodar Acharya, eminent academician and Chairman of the SOA Advisory Board, said 20 different rare minerals are used in making of the mobile phones and the availability of which is extremely limited. For example, the cell phones use Lithium Ion battery. But Lithium is in short supply while the consumption seems to be very high.

Even the power back-up system used widely at present to recharge mobile phones is a ‘dangerous’ device and the European Union is thinking of banning its use.

Prof. Banerjee stressed on judicious exploration and use of natural resources as the process to harness such minerals was often considered hazardous. He said block chain technology could bring in a paradigm shift in the way the mining sector functioned and the results could be optimized.

Prof. Lala Behari Sukla, Director of BBRC and Convenor of the conference, said large investments would be required alongside latest technologies in the field of prospecting and mining. The need was to promote state-of-the-art exploration techniques, scientific mining and optimal use of minerals through ore dressing and beneficiation technologies, he said.