Odisha has a vast potential for the development of tourism. It is one of the critical sectors of the state’s economy, in terms of foreign exchange earnings as well as employment generation opportunities. In 2017, 14,011,229 domestic tourists & 100,014 foreign tourists visited the state of Odisha.

Over 12 million tourists arrive in Odisha every year, and the sector sees a growth of 9-10 percent annually. The Odisha government had even announced investments to the tune of Rs 20,000 crore in the tourism sector by 2021. Several initiatives have been taken in recent times along with a pro-active tourism policy.

It is in this backdrop that the PATA India Chapter Executive Committee meeting comes handy. Under the chairmanship of Union Tourism Secretary Yogendra Tripathi, a meeting with the travel trade of Odisha was held on September 4th where the travel trade came up with several suggestions. 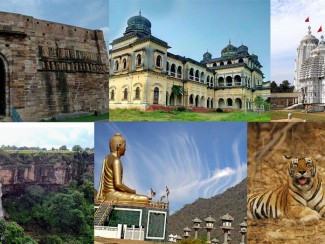 Several suggestions were made in regard to the growth of tourism in Odisha: 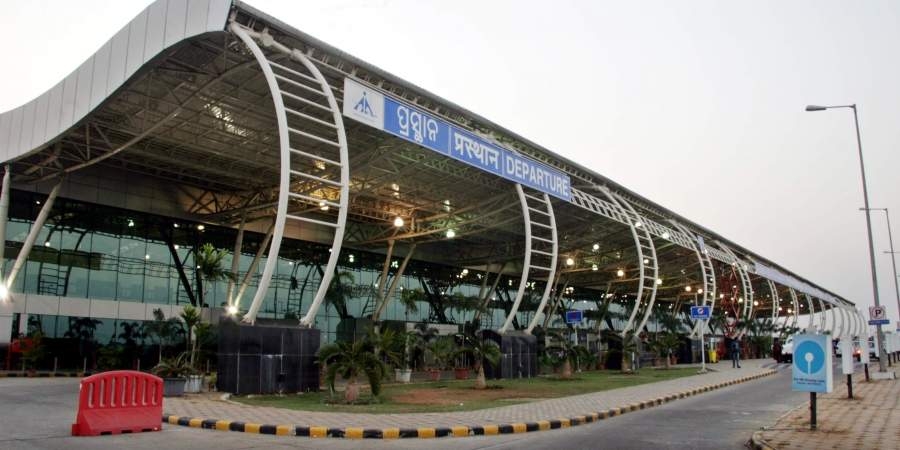 The final suggestion was that  hotels should be included in infrastructure category under section 80-IA of the Income Tax Act to avail deduction of 100% profits and gains obtained from the business for a time period of 10 consecutive years out of 15 years from the date of its commencement like projects such as Airports, Bridges, Highways, Sanitation, Telecom Sector, Power Plants etc.

The Union Secretary assured the travel trade of Odisha to take these suggestions forward with the Ministry.