With the Naveen government emphatic on improving infrastructure, workforce, resources, financing, governance and community participation, woes of the health sector are expected to be eased out before long. 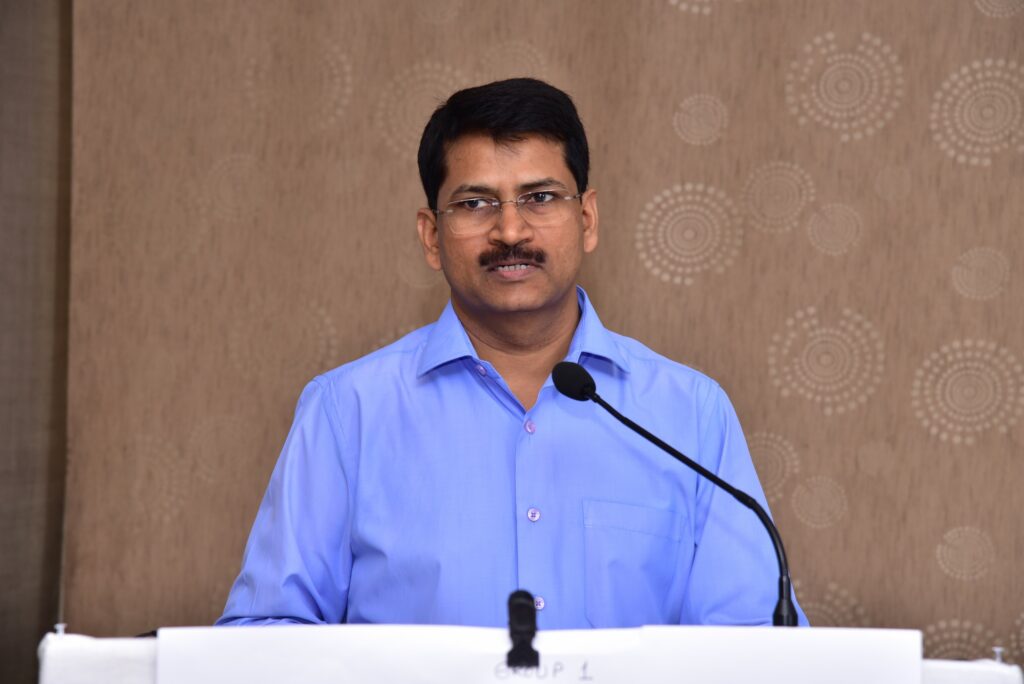 When Family Welfare Secretary Pramod Kumar Meherda presented Odisha’s HR initiatives in the two-day restructured for discussion in New Delhi recently, it was lauded. The review meeting was conducted by the Ministry of Health and Family Welfare. The consultation meeting of stakeholders was held to finalize the new health policy which is expected to strengthen healthcare delivery and develop an efficient mechanism to fix accountability at the pan- India level.

Ministry officials have praised the HR policy of Odisha government saying it is unique and has yielded better results in the health service sector. While three medical colleges were established during the last two years, works for other six are underway. In the same way, doctors with super specialization from the MCI-recognized medical colleges are getting an incentive of Rs 30,000 per month and doctors with Post Graduation and Post-Graduate Diploma are getting an incentive of Rs 20,000 and Rs 10,000 per month over and location-based remunerations. 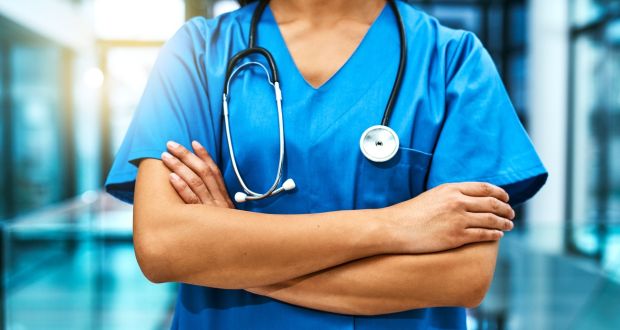 Lately, the State Government had announced several incentives for serving doctors and those who are pursuing post-graduation courses. Monthly incentives of doctors pursuing Post Graduation in pre and para-clinical subjects were hiked by Rs 18,000. Incentive up to Rs 1.25 lakh are given to doctors willing to join medical colleges in KBK region of the State and Rs 35,000 for those who agreed to join new medical colleges at Baripada and Balasore.

Hefty incentives up to Rs 80,000 over and above the monthly salary of doctors serving in the remotest pockets of poverty-stricken KBK region were also announced. Medical Officers at peripheral health institutions get Rs 1, 62,832 at entry-level. 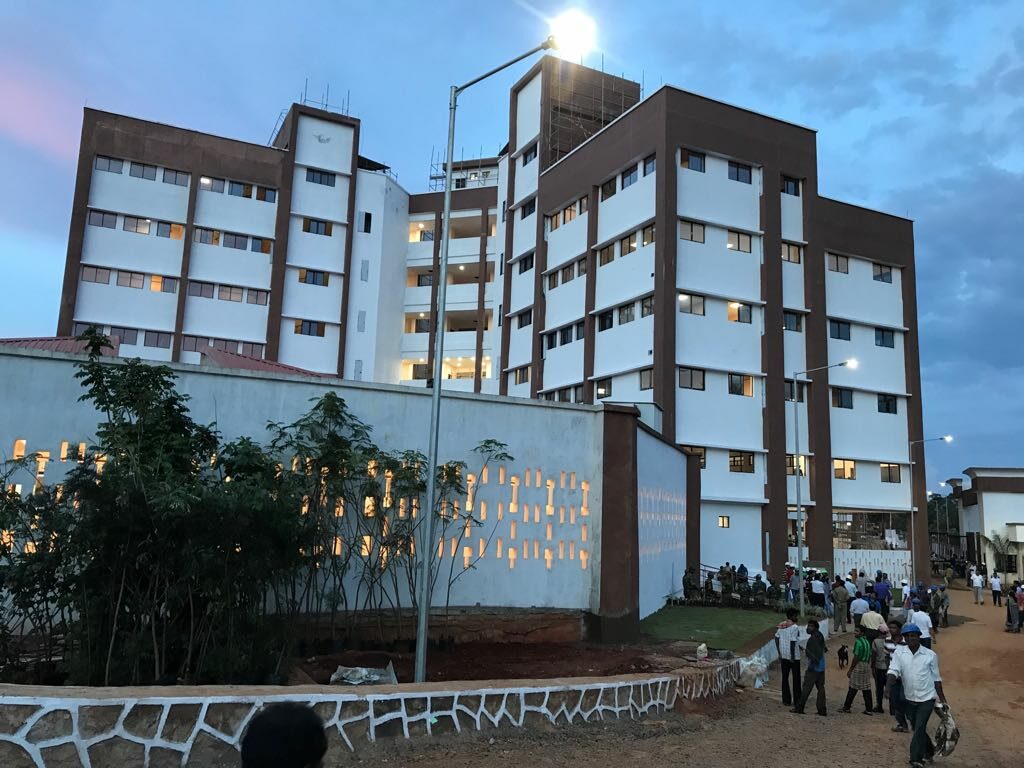 Salary of a Professor at medical colleges run by the State Government (Clinical) is Rs 2, 86,504 and Pre and Para Clinical Rs 3, 06,504. Moreover, Odisha Medical Health Service (OMHS) Cadre has been restructured and the number of posts in Pay Band-IV has been increased from 35 to 433which will increase the promotional avenues.

To top it all, regular and quick recruitment of doctors are being takenup through the OPSC. The Government has further created 26,000 posts of Paramedics as per IPHS norms and recruitment is under process. 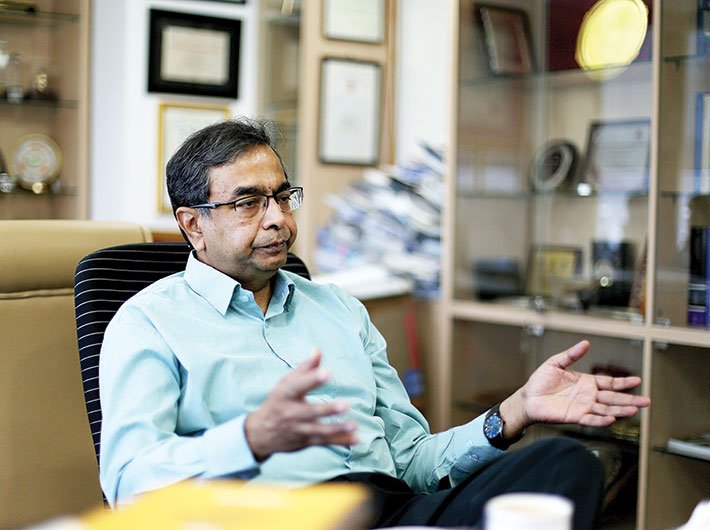 Meanwhile, a 28-member committee led by health adviser to Odisha Government Dr. K Srinath Reddy has been formed to finalize the draft policy recently. Dr. Reddy said the new policy will bring a revolutionary change in the health system of the State. According to Dr. Reddy, the policy has been prepared keeping in view the healthcare requirements for the next 15 years. The final draft of the policy will be submitted to the State Government after incorporating the suggestions received from stakeholders. 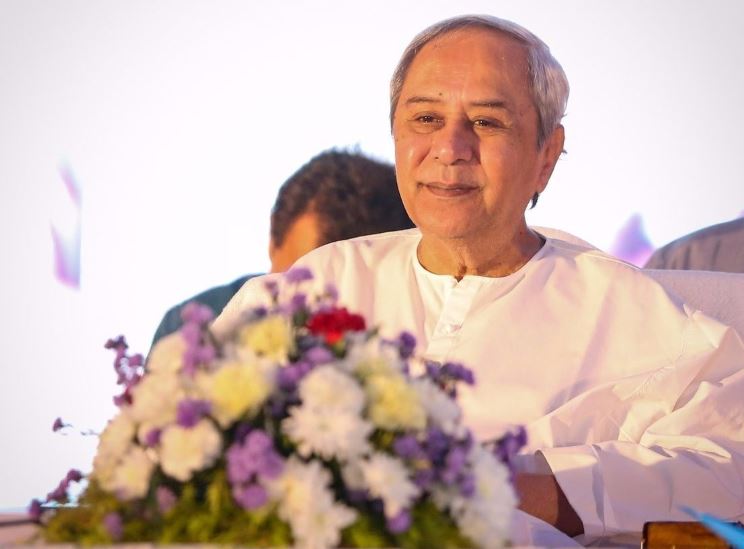 With the Naveen government emphatic on improving infrastructure, workforce, resources, financing, governance and community participation, woes of the health sector are expected to go down before long. 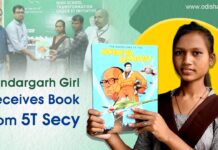 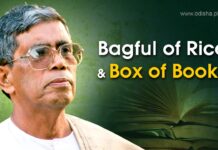