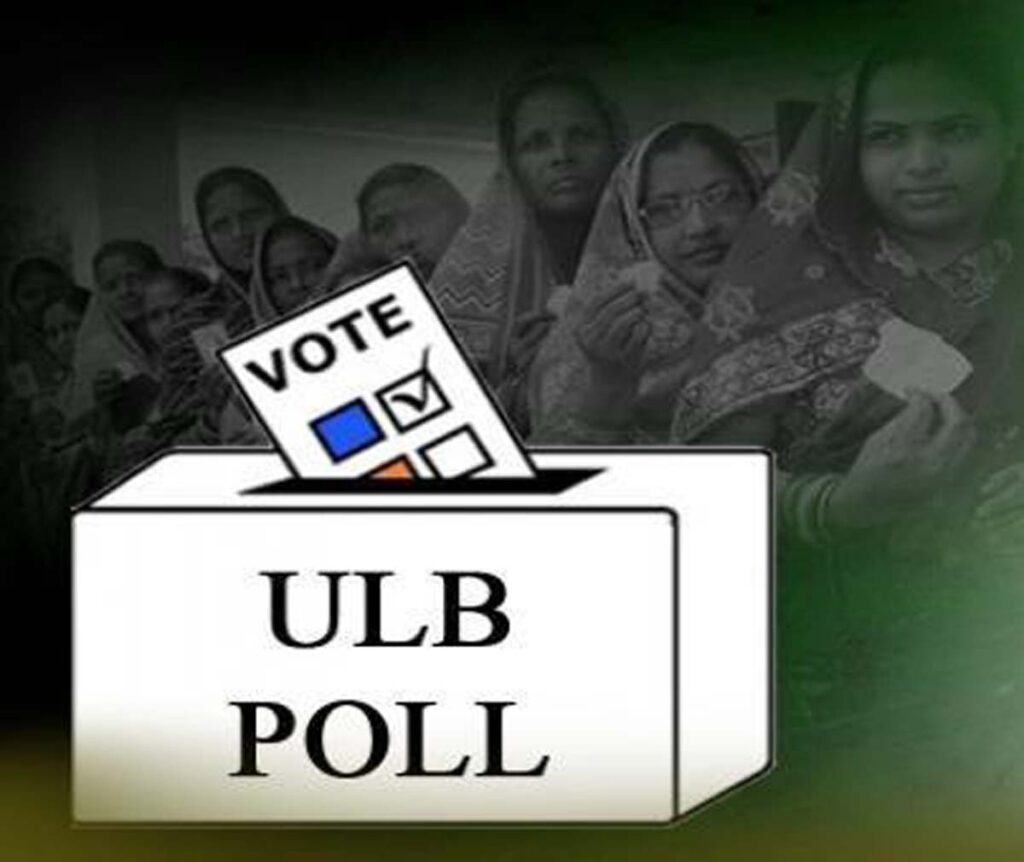 When will urban elections be held? This is the question uppermost in everybody’s mind. After winning the 2019 Assembly elections with a thumping majority, the BJD Government’s lack of interest to conduct the urban local body (ULB) polls has raised questions.

Elections to the ULBs have been deferred as the State Government has failed to complete the process of reservation and delimitation of seats despite a direction from the Supreme Court in this regard. Tenure of 101 civic bodies out of the total 114 is over and the Government has appointed administrators in these bodies. 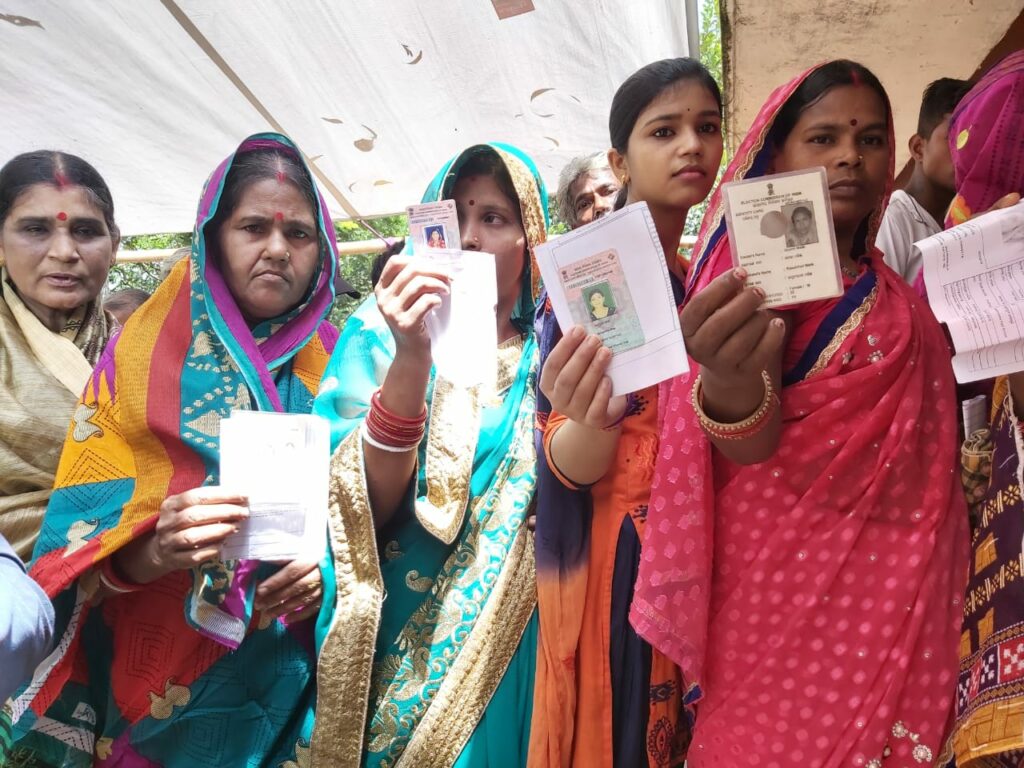 However, there seems to be other reasons behind the delay in conducting the ULB polls. Results of the recent Assembly elections may throw some light on the reasons. Though the BJD won 112 Assembly seats, there was cause for concern over the party’s performance in urban areas. The party’s candidates were defeated in Cuttack-Barabati, Puri, Sambalpur, Balangir, Jeypore, Jatni, Kantabanji, Khariar, Parlakhemundi, Rairangpur, Rajgangpur, Rayagada, Sundargarh and Bhawanipatna. Besides, Bhubaneswar Lok Sabha seat went to the BJP.

There has been a shift in the urban votes from BJD to the opposition parties, particularly BJP, in 2019 polls which may put the ruling outfit in a difficult situation in ULB polls. The BJD focused on rural voters in the last elections and almost all the populist schemes of the Government catered to them. The situation has prompted Congress and BJP to take potshots at the BJD by criticizing it for deliberately delaying the civic body polls.

The Orissa High Court had struck down Odisha Municipal (Delimitation of wards, Reservation of seats and Conduct of Elections) Amendment Rules, 2016 last year as reservation of seats crossed 50 percent. The reserved seats as per the 2016 Odisha Municipal Rules had touched 66 percent. Though the State Government moved the Supreme Court, the latter upheld the HC judgment.

In a bid to keep the reservation restricted to 50 percent, the Government needs to bring the amendment to Odisha Municipal Act and get it passed in the Assembly. As the Government did not bring a bill in the Budget session to amend the Act, all eyes are on the winter session. Even if the Government brings the bill in the session, elections cannot be held in 2019 as the process of reservation of seats and delimitation will take some months for completion.