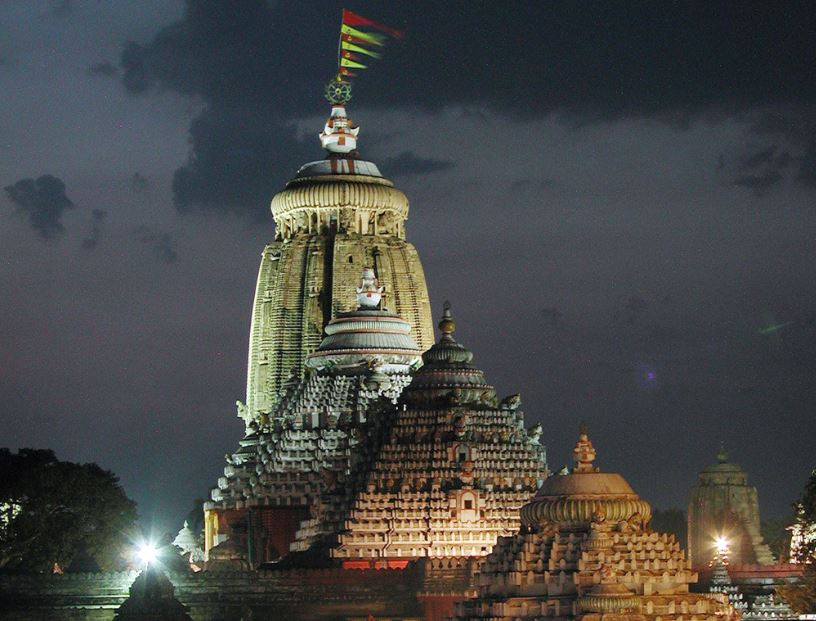 The ban on betel leaves and tobacco products, including gutkha, inside the Jagannath temple in Puri, came into effect on Thursday. As per the new rule, a devotee found with any of these prohibited items inside the premises of the 12th-century shrine in Odisha will have to shell out Rs 500 as a penalty, Shree Jagannath Temple Administration (SJTA) chief administrator PK Mohapatra said. 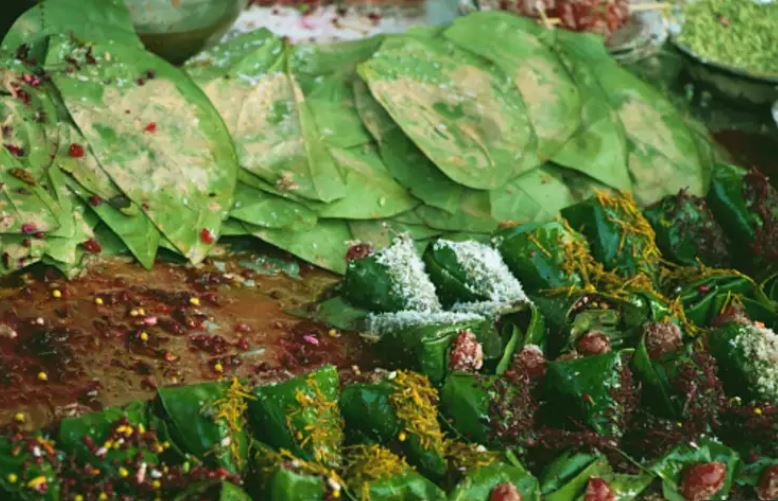 The ban came into force on Thursday after a decision was taken during an SJTA meeting on Monday. This has been done to ensure cleanliness in the temple. The ban is being strictly enforced and proper arrangements have been made to ensure that no devotee, servitor or staff is allowed to enter the temple with betel leaves, gutkha, and tobacco. Signboards have been put around the temple to create awareness about the new rules, another official said, noting that the move had evoked a positive response.

Guards posted at the temple gates are frisking the devotees and the staff to prevent them from carrying the banned items, the official said, adding that spitting inside the premises had become a menace.