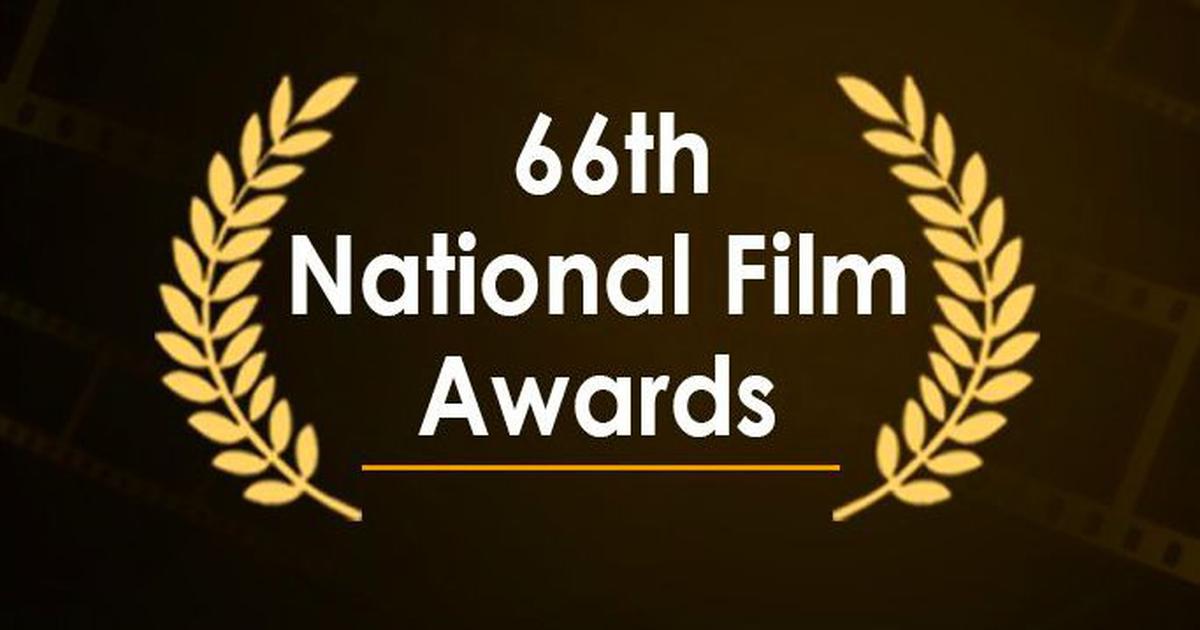 A huge discontentment hovers over the Odia film making fraternity as not a single Odia film got an award in the best regional film category in the 66th National Film Award this year. Soft allegations of foul play against jury members are countered with arguments that quality of Odia films submitted for the festival was below standard and didn’t merit much attention. Four Odiafilms submitted apparently couldn’t surpass the regional panel. More than humiliating, this certainly is a matter of concern and a setback for quality film making in Odisha. 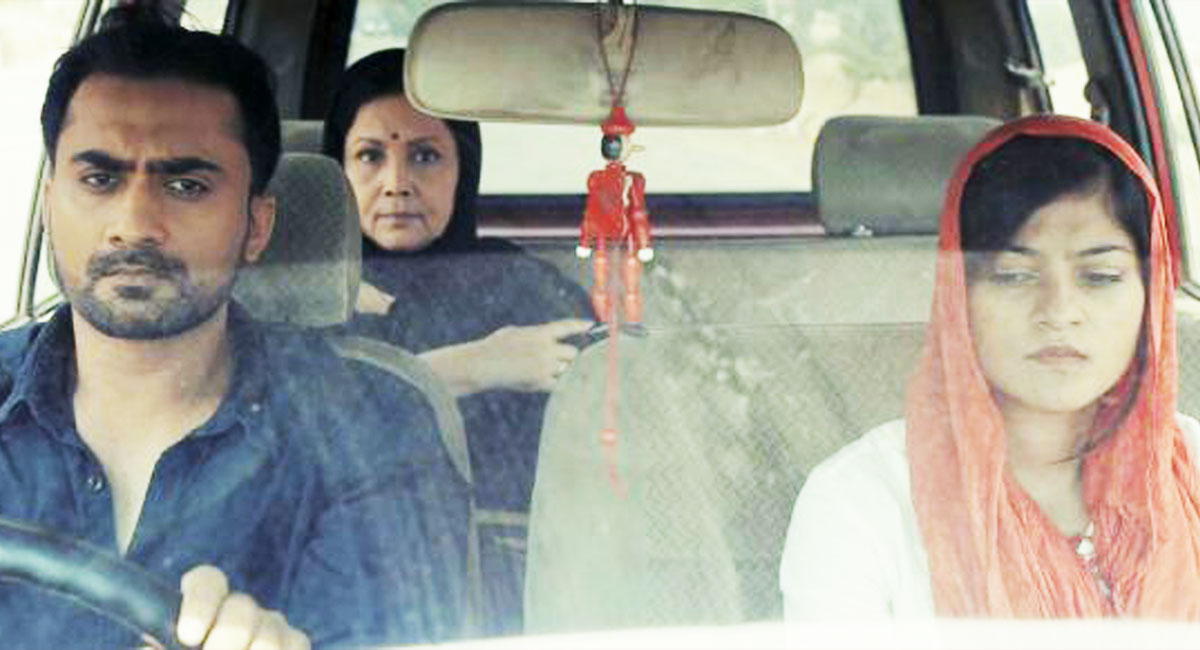 Every time Odia films fail to make a mark at the national level; plentiful justifications are offered for their disgraceful exit from the competition; a) production of substandard and poor quality films, b) indifferent and lukewarm approach of state government in supporting the making of good cinema, and c) questionable efficiency of jury members and skewed process of selection. These allegations are familiar and repetitive. This dissatisfaction that emerges during the untimely exit of films from the competition forms a part of popular discourse and intellectual debates before fading out from public memory only to return in the following years. This process of lament, accusations, contentions, identification of scapegoats and then forgetting in no time; reminds one of the losing Pakistani Cricket Team that blames the poor status of domestic cricket structure for not producing quality players after every international defeat, more so when they lose to India. The story resurfaces during each of their World Cup defeat and this narrative doesn’t seem to have changed since decades till 2019.

The blaming of the state government’s indifference carries an inherent assumption that if the government supports film making in Odisha, then good films would automatically keep hitting the screen. While it is not wrong to say that government patronage is a necessary condition for growth of the film industry in Odisha but it certainly is not a sufficient one. Government support can undoubtedly create and contribute to technological and infrastructural growth but cannot produce talent that is the most significant requisite for making of good cinema. 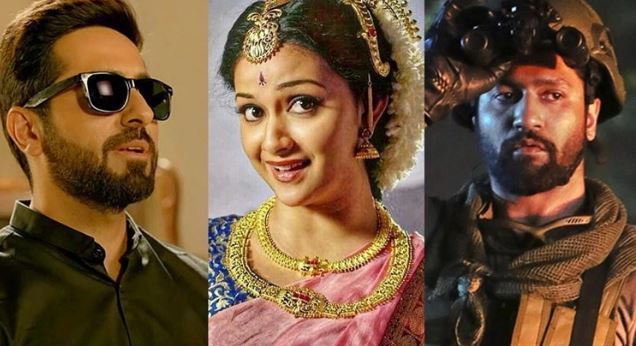 The National Film Awards is a fiercely competitive process with nearly 400 to 500 submissions every year. There are a number of categories where films are nominated and best regional film is one such category. It is this best regional film category where Odia films invariably bag a national award. Baring one or two, in our 75 years of rich film making tradition, not a single Odia film has been awarded in any other category. Howsoever bitter it may appear, therefore, the only aspiration and indicator of monumental achievement for an Odia filmmaker is to be nominated in that category.

Let’s dive to understand this process of submission and nomination that may be of interest for the readers. Every year during the month of January, 4-5 Odia films enter the National Film Award competition with a censordone on or before 31st December of the previous year. The films are placed for screening and nomination in five regional zones and the selected ones from the regional panels graduate to be screened at the national level. For Odisha, the regional level is Kolkata from where invariably 2-3 films get nominated to the national panel in New Delhi. 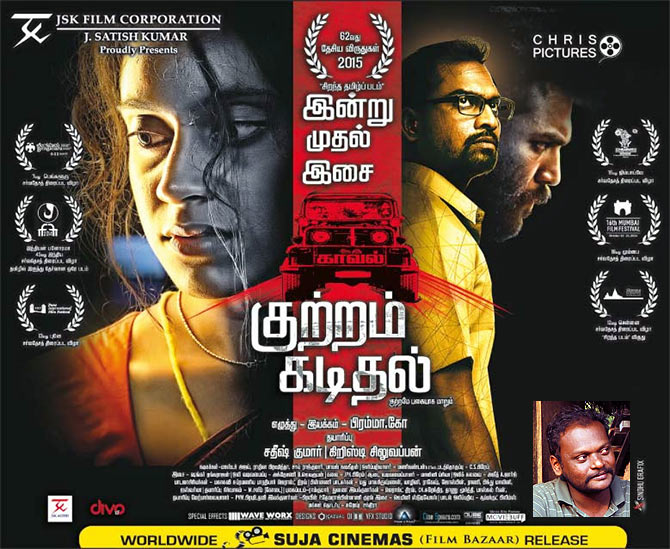 Though confidentiality is maintained, it is not very difficult to know which films have been nominated to the national level. At the national level, those 2 or 3 compete with each other out of which one is awarded as the best regional film. Since the system is that each film has to compete with films of the same language, effectively, the competition in this category is only between Odia films and they don’t necessarily compete with a mix of multiple regional entries. There is, however, an unwritten agreement that the film has to conform to a conventional and exhibition-able standard to be eligible for such nomination.

Why is a national award in the regional category so important? Apart from recognition of cinematic excellence at the highest level, this award establishes and transforms mediocre and largely unknown film makers, baring one or two, into the bracket of ‘brilliant filmmakers’. By all means, many of them truly are, but award linked brilliance is an area that needs to be placed in public debate. On top, our generous and largely ignorant media plays a stellar role in shaping a public opinion supportive of such brilliance. The irony is with such overflowing brilliance, we are still not considered a state that produces path breaking films. Unlike Marathi or Malayalam films, our films could never attract national and international attention. Thus the film making brilliance and greatness is largely confined only to the state.

Moreover, none of these films are available for public exhibition and people normally don’t get to see them. Most of these award winning films being serious and bland in taste don’t hit cinema halls for popular judgment. Doordarshan no longer patronizes these award winning films as it used to. So effectively parallel film making in Odisha is about an award at best, some media coverage, if lucky a photograph with the Hon’ble Chief Minister, while the hapless producer keeps running from one satellite channel to the other to organize some returns for the investment.

This analysis is not to infer that awards are not important. Awards are a great source of motivation and confidence to filmmakers. But when public viewing of these films is limited, award becomes the sole indicator of brilliance.  A couple of years back, a so-called producer offered me a film to direct and assured that ‘please don’t worry, I know people in Delhi and a regional award is no big deal for me’. It was an offer that I had to refuse. So I told him that ‘if you can manage the award, you might as well direct the film’. That day I learnt why awards are so crucial for a half-literate film society like us. Awards are image building tools that allows entry into a virtual intellectual space that otherwise would have been difficult to traverse.

Besides, the award fetish reflects itself through deliberate misquoting and half concealed media coverage. For instance, ‘special mention in the jury’ invariably becomes ’special jury award’ by the time it reaches the state, and exhibition of a film in ‘Cannes Market Place’ becomes entry into Cannes Film Festival. It is for the information of the reader, Cannes film festival is a competitive exercise where films are shortlisted through a stiff process, whereas Cannes Market Place is an open space in Cannes where anybody with the resources can go to promote its marketing. Unfortunately, a number of film reporters are not even aware of this basic difference. Half informed, they blindly write about the film’s entry into Cannes Film Festival as per the press release handed over to them. 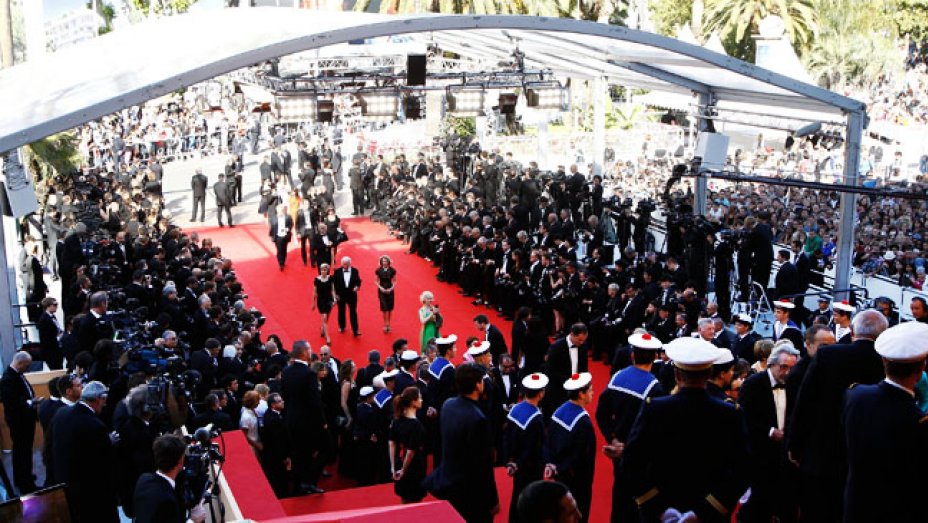 In the quest for an award are we missing the point? When the film industry is surrounded by umpteen issues, especially relating to quality of films made; what difference would an award make? We probably don’t anticipate what grave danger we are in. People have almost left watching mainstream Odia films because of the abysmally low quality of production and bogus scripts. These garbage films come and go unnoticed even during festivals. Nine out of ten films crash miserably with almost negligible returns to the producer. Similarly, there is a drought of parallel and socially responsible cinema in Odisha. Like this year, 3-4 films are submitted every year for the national festival, irrespective of their fate, nobody watches them. None in both the category of films either entertains or intellectually stimulates you.

Finally, how fair is it to hold the state government responsible for such poor quality film making? If there are more number of theatres, better provisions for subsidy and increased infrastructure and technological growth; the number of such films is certainly going to increase, but will that drastically transform and enhance the quality of films? People have stopped watching Odia films not because the numbers are less, but because they are not worth watching. Finally, I dare say, pursuit for quality not awards is the road to growth and prosperity.

(The Author is a Filmmaker and a Film Analyst. He can be reached at sanjoypatnaik2010@gmail.com & Twitter @sanjoypatnaik)