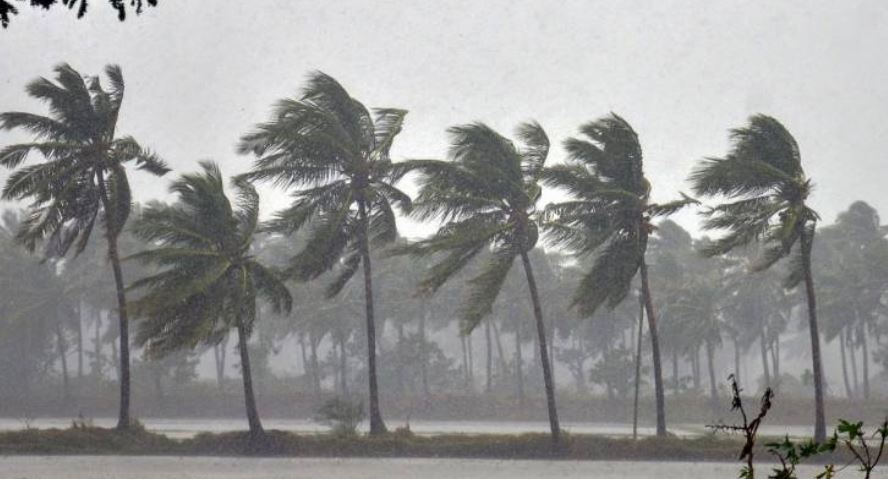 Heavy rain is likely to pound many parts of Odisha in the next few days as a low-pressure area may form over the Bay of Bengal, the Meteorological Centre has said. The low-pressure area, likely to form over the northeast Bay of Bengal by August 4, will trigger rainfall in many places of the state and the intensity will increase from August 2. Under its influence, rainfall would increase gradually from August 2. Heavy rainfall is likely to occur in several places of Koraput, Kalahandi, Bargarh, Sambalpur, Deogarh, Jharsuguda and Angul districts. 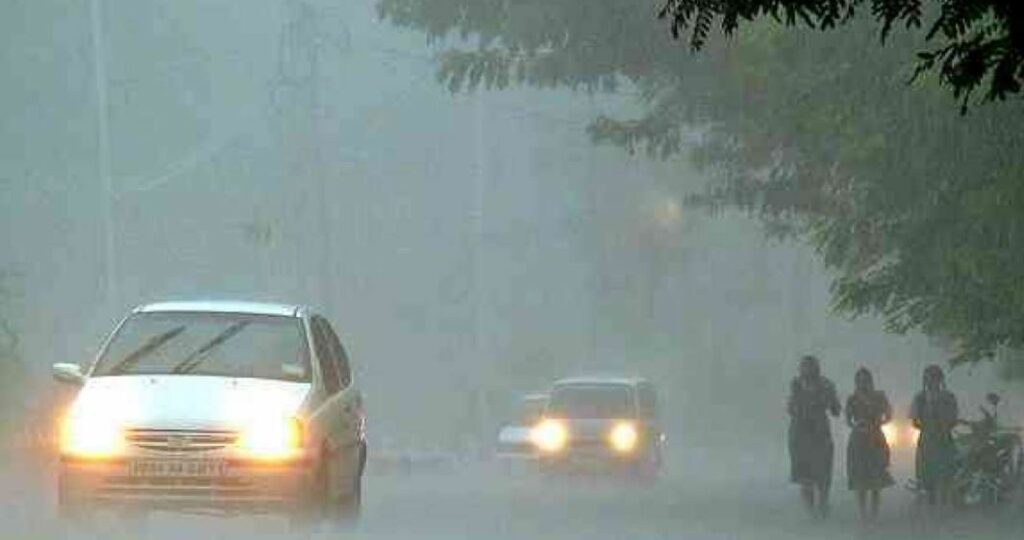 Under the influence of the system, the high-velocity wind is likely to sweep coastal and adjoining districts. The catchment areas of rivers like Mahanadi, Brahmani, Baitarani, Budhabalanga, and Subarnarekha may receive heavy precipitation between August 3 and 6. As most parts of Odisha received showers in last few days, the quantum of rainfall deficit in the state has come down to 20 percent from around 32 percent recorded on July 24, officials said and expressed the hope that the deficit will come down further in next few days.