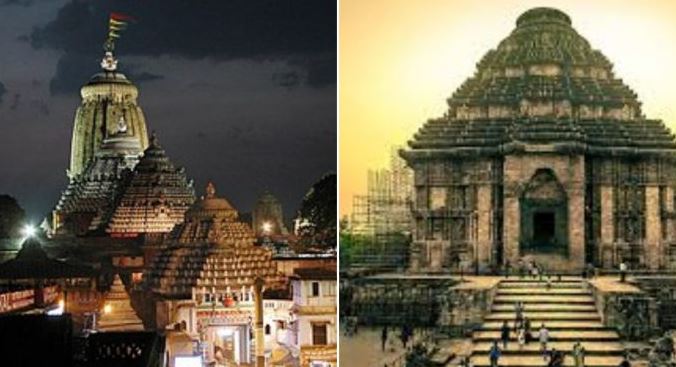 Bharatiya Janata Party MPs from Odisha have urged the Centre to include the Sri Jagannath Temple in Puri and the Konark Sun Temple in the list of ‘Iconic Tourist sites’. The BJP  MPs said both Puri and Konark are famous for their religious, cultural and architectural importance and requested the Centre for the iconic site tag for both.

“The inclusion of Puri Jagannath Temple and the Konark Sun Temple in the list of India’s Iconic tourist sites will be a moment of great pride for the people of Odisha,” the BJP MPs said in a letter to Union Tourism Minister Prahlad Singh Patel. The letter was signed by BJP MPs Aparajita Sarangi, Pratap Chandra Sarangi, Nitesh Gangdeb, Sangeeta Singh Deo, Jual Oram, and Aswini Vaishnav.

Earlier Odisha Chief Minister Naveen Patnaik and Union Minister had written letters to the Union Tourism minister urging him to include the Sri Jagannath Temple in Puri and the Sun Temple, Konark on the iconic list of tourist site.

The BJP MPs in the letter said the matchless mix of heritage and spirituality makes the Jagannath temple in Puri and Sun Temple in Konark truly iconic among the country’s greatest tourist attraction places. While highlighting the two places, the letter mentioned that in recent years, President Ram Nath Kovind and Prime Minister Narendra Modi have offered prayers at Sri Jagannath Temple. This apart, they said, Puri is also one for the four ‘dhams’ of Hindus.

The MPs sought Patel’s personal intervention for the inclusion of the Jagannath temple and the Sun Temple in the Iconic Tourist Sites Development Project.