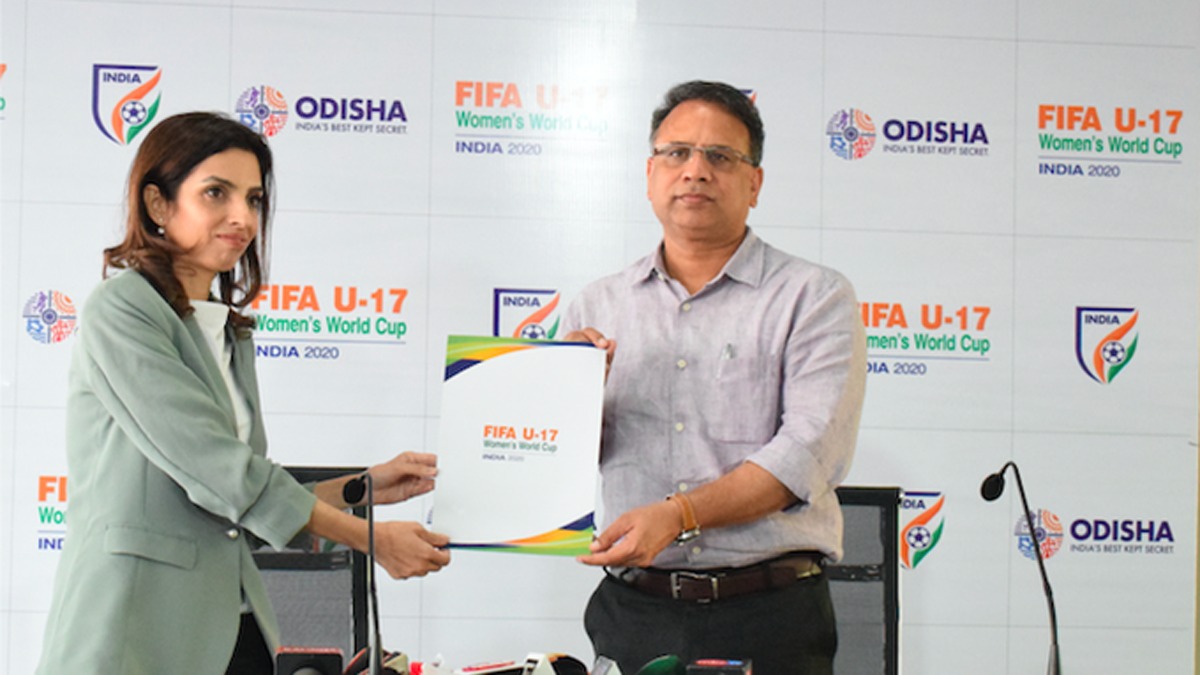 Odisha’s capital city Bhubaneswar today became the first venue to get a provisional clearance for FIFA U-17 Women’s World Cup India 2020. This was revealed by Tournament Director of the Local Organising Committee, Roma Khanna.”We are happy to give a provisional clearance to the city of Bhubaneswar and confirm them as the first venue for the FIFA U-17 Women’s World Cup to be provisionally selected,” she told reporters here. Optimistic of Bhubaneswar emerging as the cornerstone event for women’s football in the country.

She, however, said: “The state government has to bring up the stadium and the training sites to FIFA standards. But we are satisfied with the commitment exhibited by the government to complete all the work that is required to obtain the full ratification.” 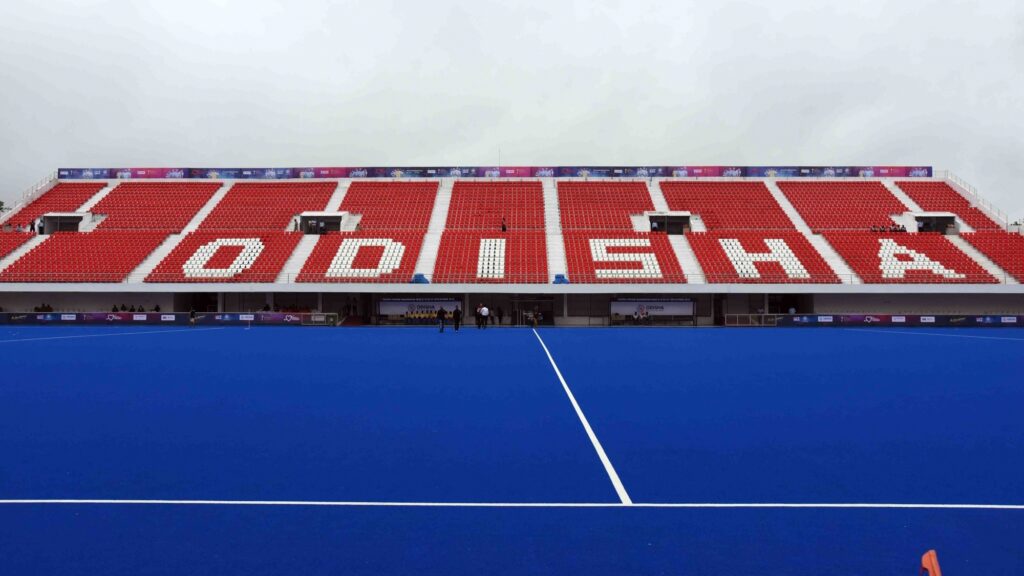 The FIFA U-17 Women’s World Cup India 2020 will help upgrade the infrastructure to FIFA standards. Kalinga Stadium in Bhubaneswar will become the first to host a FIFA competition in Odisha.

“We feel delighted to announce that Bhubaneswar is the first city to receive the provisional clearance to host the prestigious FIFA Women’s U-17 World Cup. It will be the first global football tournament for women in the country and a huge honor for the state to host such a prestigious tournament of the world’s most popular sport,” said Sports and Youth Services Minister Tusharkanti Behera.

The minister said through the football Legacy program the state is planning to lay a strong foundation for the development of women’s football.”It is a prestigious moment for us to be associated with a FIFA World Cup and prospectively add Bhubaneswar to the list of some top cities of the world that have hosted a FIFA World Cup game,” said Sports and Youth Services Secretary Vishal K Dev. He said the state is now developing and upgrading infrastructure as per the FIFA guidelines. 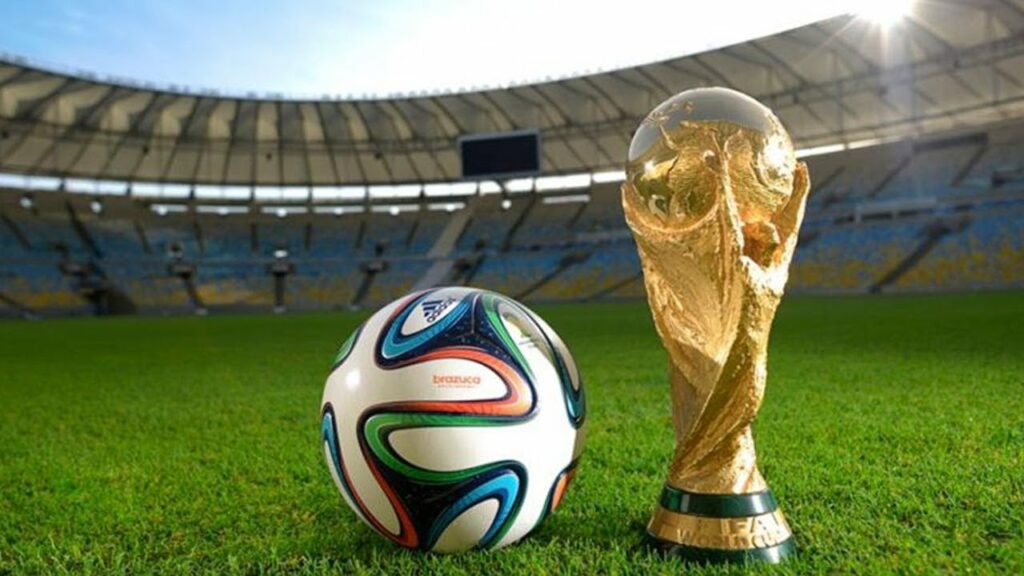 The final inspection will take place later this year. After this, the venue of the FIFA U-17 Women’s World Cup India 2020, will be finalised.