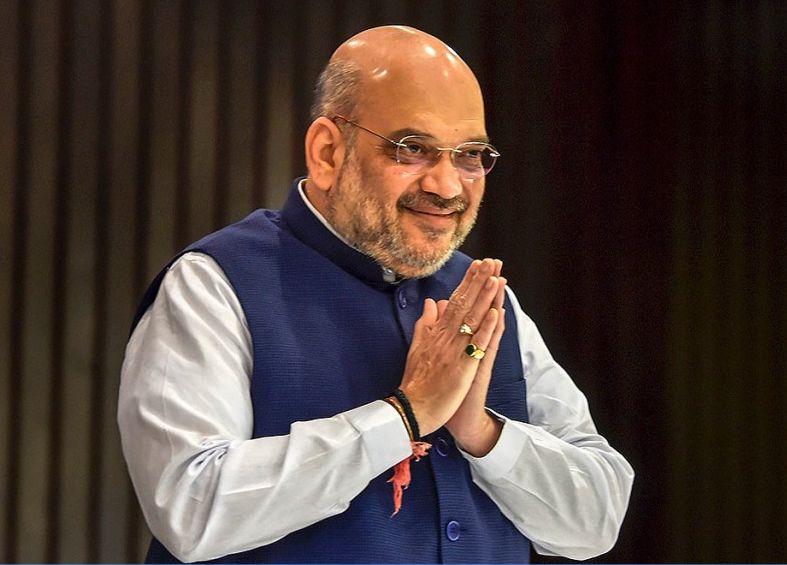 Union Home Minister Amit Shah in Parliament on Monday proposed scrapping of Article 370 from Indian Constitution which provides special status to Jammu and Kashmir. The proposal evoked massive protest from the Opposition which asked the Union government to roll back the order. Here’s the full text of the President’s order scrapping Article 370.

The following Order made by the President is published for general information:

THE CONSTITUTION (APPLICATION TO JAMMU AND KASHMIR) ORDER, 2019

In exercise of the powers conferred by clause (1) of Article 370 of the Constitution, the President, with the concurrence of the Government of State of Jammu and Kashmir, is pleased to make the following Order:

1. (1) This Order may be called the Constitution Application to Jammu and Kashmir) Order, 2019.

(2) It shall come into force at once, and shall thereupon supersede the Constitution (Application to Jammu and Kashmir) Order, 1954 as amended from time to time. 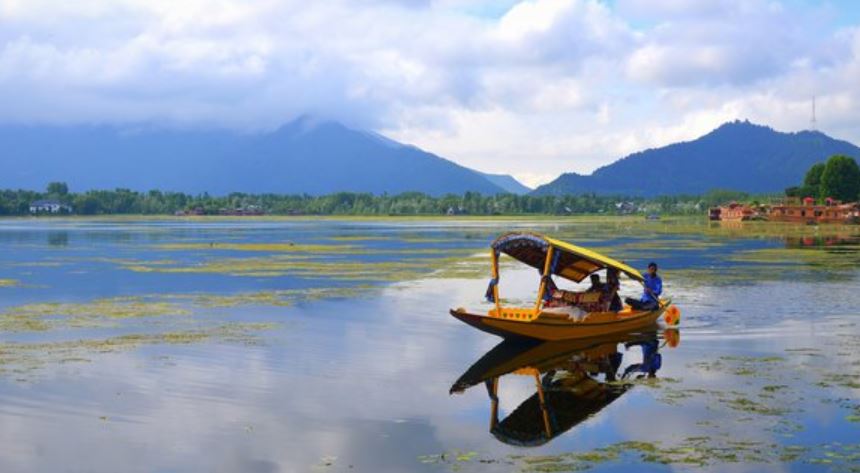 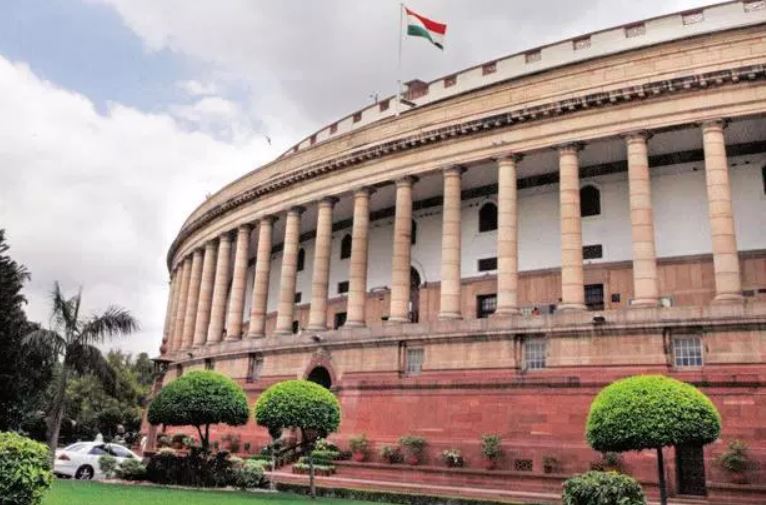