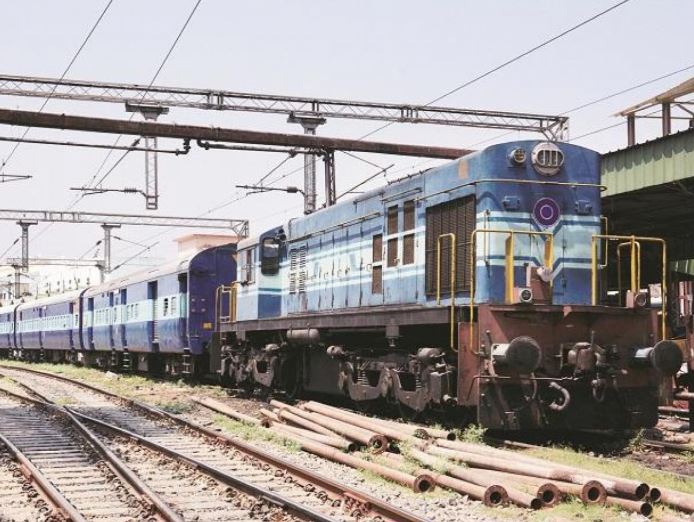 Massive programme of Railway station modernization to be launched this year

Metro-railway initiatives to be enhanced by encouraging more PPP

Public-Private Partnership (PPP) proposed by the Union Minister of Finance and Corporate Affairs, Smt. Nirmala Sitharaman, while presenting the Union Budget 2019-20 in Parliament to unleash faster development and completion of tracks, rolling stock manufacturing and delivery of passenger freight services.

The Finance Minister said that it is estimated that Railway Infrastructure would need an investment of Rs. 50 lakh crores between 2018-2030.  Given that the capital expenditure outlays of Railways are around 1.5 to 1.6 lakh crores per annum, completing even all sanctioned projects would take decades.

The Finance Minister further said that Indian Railways suburban and long-distance services do a phenomenal task in cities like Mumbai and smaller cities. Railways will be encouraged to invest more in suburban railways through Special Purpose Vehicle (SPV) structures like Rapid Regional Transport System (RRTS) proposed on the Delhi-Meerut route. The Minister added that “I propose to enhance the metro-railway initiatives by encouraging more PPP initiatives and ensuring completion of sanctioned works, while supporting transit oriented development (TOD) to ensure commercial activity around transit hubs”.

The Minister also said that “We will complete the dedicated freight corridor project by 2022 that will free up some of the existing railway network for passenger trains”. The Minister further said that “To make railway travel a pleasant and satisfying experience for the common citizen, we will launch a massive programme of railway station modernization this year”.