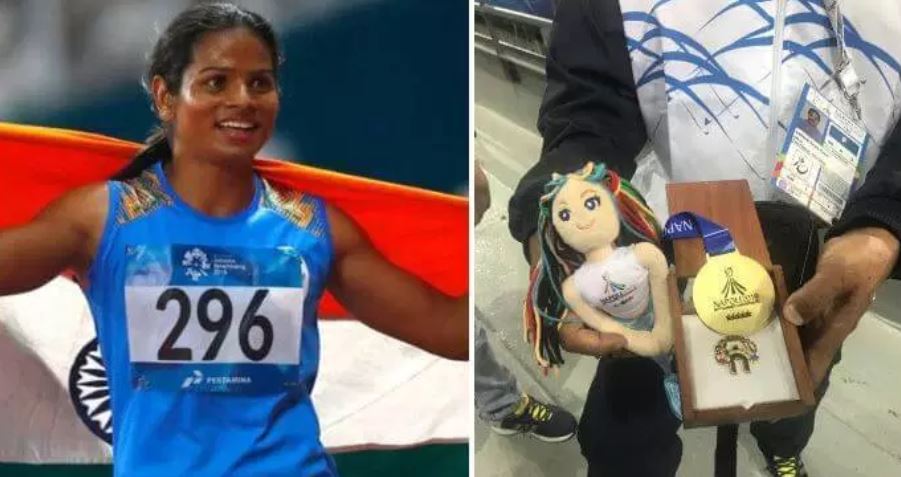 India’s fastest woman Dutee Chand’s 100 meters gold at the World University Games has brought the focus back on the athletic ability of the 23 year old who has been in the spotlight after becoming the first Indian athlete to acknowledge a same-sex relationship. Along with 400 m junior world champion Hima Das (19), javelin thrower Neeraj Chopra (21) and high jumper Tejaswin Shankar (20), Dutee is one of India’s most promising athletes. 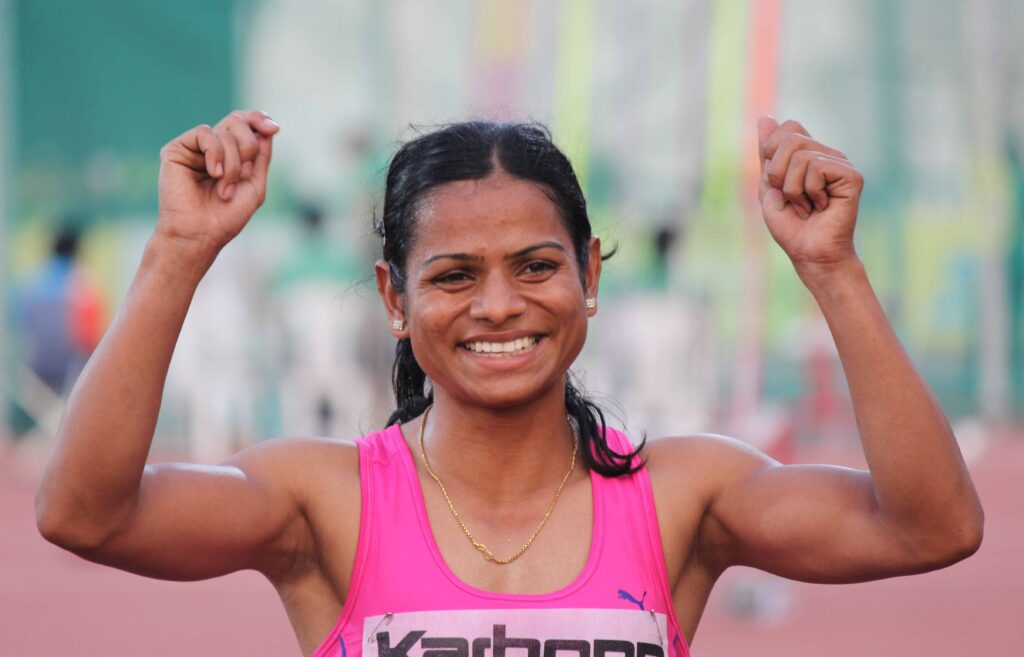 Each of Dutee’s medals on the international stage, be it at the Asian Games or the Asian Championships or the University meet, should be given added weight because sprint events are not India’s strength. So poor has been the talent pool and so disappointing the results that national camps have been canceled.

Dutee has consistently won medals but the gold at Napoli is special because of the strife she has faced over the past few months after her fallout with her coach and her sister, who she alleged was blackmailing her over her same-sex relationship. She took the difficult step of coming out of the closet, a year after the Supreme Court legalized same-sex relationships. Even as many applauded her courage, her parents, weavers who live in Chaka Gopalpur village, disapproved of her relationship. With her family turning their back on her, the sprinter had in front of her a new hurdle. 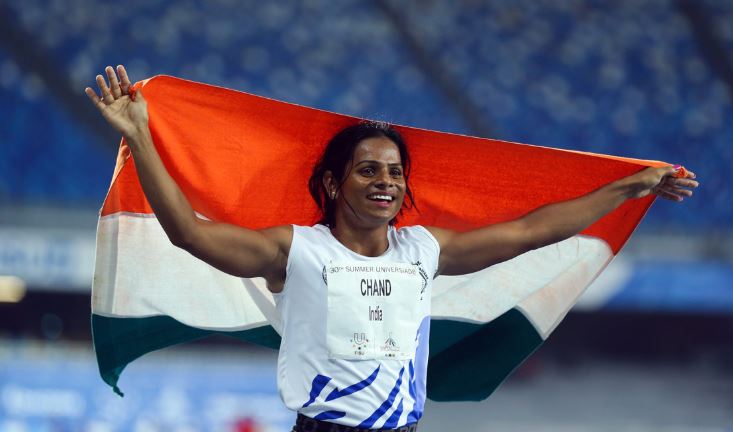 However, as always, she has bounced back to prove her mettle. Dutee has dealt with the challenges off the track in the past when she successfully challenged guidelines which banned women with elevated levels of testosterone from competing in track and field events. Her timing of 11.32 seconds wasn’t fast enough to book a berth for next year’s Tokyo Olympics or the Doha World Championships in September-October. Yet the good news for fans of Indian track and field is that she has once again shown the ability to overcome personal trauma and run like the wind — and leave the rest of the field in her wake.