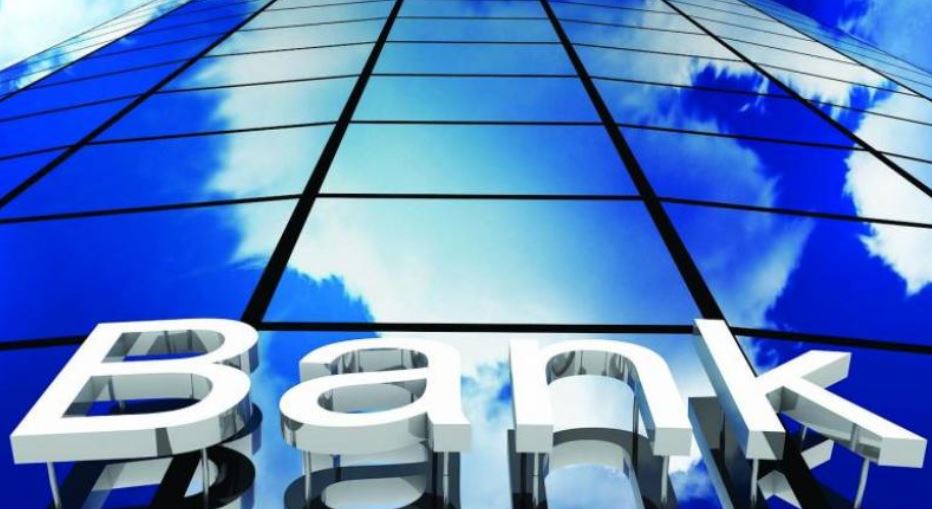 Public Sector Banks are to be further provided Rs 70,000 crore capital to boost credit for a strong impetus to the economy. To further improve ease of living, they will leverage technology, offering online personal loans and doorstep banking, and enabling customers of one Public Sector Bank to access services across all Public Sector Banks. While presenting Union Budget 2019-20 in Parliament today, the Union Minister of Finance and Corporate Affairs, Smt. Nirmala Sitharaman informed that in addition, Government will initiate steps to empower account holders to remedy the current situation in which they do not have control over deposit of cash by others in their accounts. Reforms will also be undertaken to strengthen governance in Public Sector Banks.

Financial gains from cleaning of the banking system are now amply visible. The NPAs of commercial banks have reduced by over Rs 1 lakh crore over the last year, record recovery of over Rs 4 lakh crore due to IBC and other measures has been effected over the last four years, provision coverage ratio is now at its highest in seven years, and domestic credit growth has risen to 13.8%.

She further informed that, the Government has smoothly carried, out consolidation, reducing the number of Public Sector Banks by eight.  At the same time, as many as six Public Sector Banks have been enabled to come out of Prompt Corrective Action framework.

The Finance Minister informed that Non-Banking Financial Companies (NBFCs) are playing an extremely important role in sustaining consumption demand as well as capital formation in small and medium industrial segment.  NBFCs that are fundamentally sound should continue to get funding from banks and mutual funds without being unduly risk averse. For purchase of high-rated pooled assets of financially sound NBFCs, amounting to a total of Rupees one lakh crore during the current financial year, Government will provide one time six months’ partial credit guarantee to Public Sector Banks for first loss of up to 10%. Further, Reserve Bank of India (RBI) is the regulator for NBFCs. However, RBI has limited regulatory authority over NBFCs.  Appropriate proposals for strengthening the regulatory authority of RBI over NBFCs are being placed in the Finance Bill.

She said that NBFCs which do public placement of debt have to maintain a Debenture Redemption Reserve (DRR) and in addition, a special reserve as required by RBI, has also to be maintained.  To allow NBFCs to raise funds in public issues, the requirement of creating a DRR, which is currently applicable for only public issues as private placements are exempt, will be done away with. To bring more participants, especially NBFCs, not registered as NBFCs-Factor, on the TReDS platform, amendment in the Factoring Regulation Act, 2011 is necessary and steps will be taken to allow all NBFCs to directly participate on the TReDS platform.