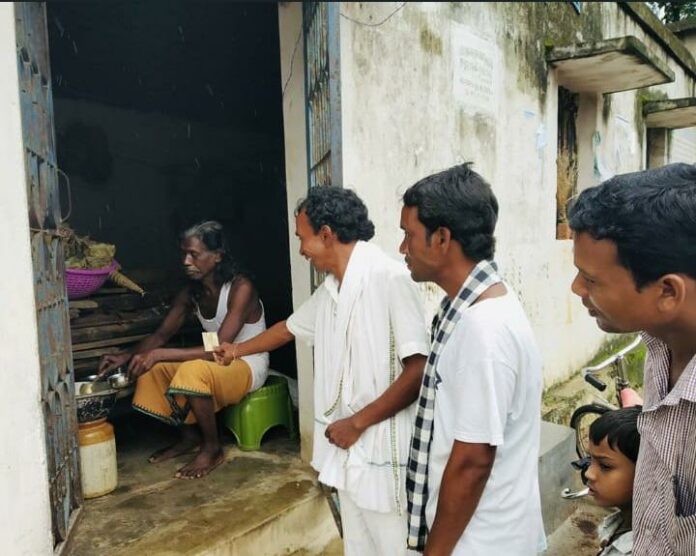 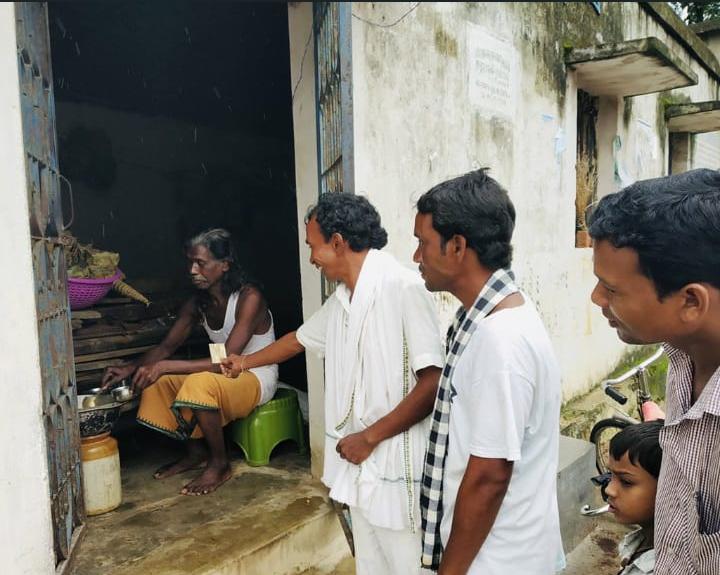 Renowned Kosli poet and Padma Shri Haldhar Nag has his own secret recipe of ‘Raag Chana’ (Yellow Peas Curry). He sells ‘Raag Chana’ every year during Ratha Jatra festival at his native village Ghens in Bargarh district of Odisha.

According to locals, his Raag Chana is very delicious. This special curry has a huge demand in the village. The villagers eagerly wait for the Ratha Jatra festival when they get a chance to have the poet’s tasty curry.Keeping in mind the villagers’demand, Nag cancels all his programs during the festive occasion to stay at his village and prepare curry at his ‘Kabi Kutir’. 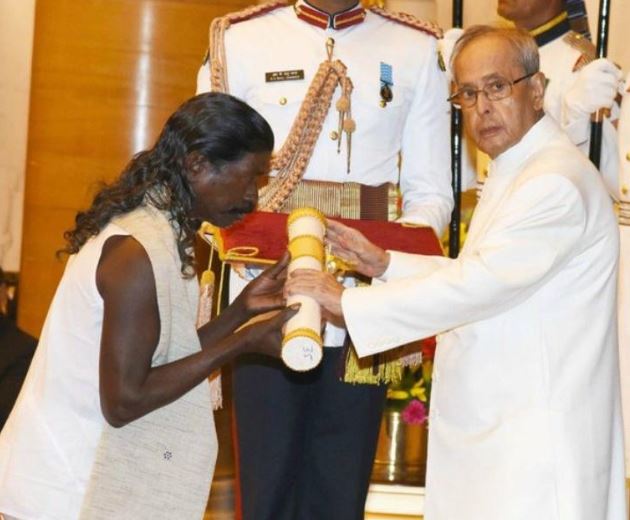 Padma Shri Haldhar Nag leads a simple life. He was born on 31st March, 1950 at Ghens. He lost his father at the age of 10. The financial condition of his family could not afford to send him to school. He was forced to drop out after Std. III.Then, he worked as a dishwasher at a local sweetmeat shop. After two years, he was taken to a high school by the village head where he worked as a cook for 16 years. Next, he opened a shop by taking a loan of Rs. 1,000 where he sold stationery to children. 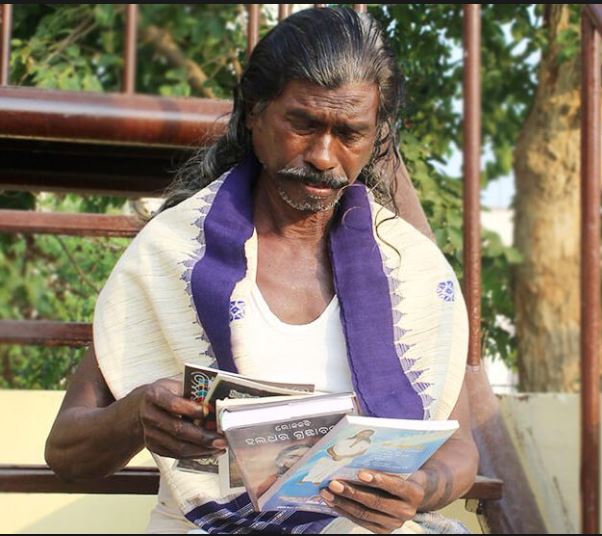 Earlier, he used to earn his livelihood by selling Raag Chana. During this time, he began his poetic career. He, then, continued writing poems on different topics. Soon, he became a popular poet. In 2016, Nag was awarded the Padma Shri from then President, Pranab Mukherjee.

Even after getting world-wide fame, the poet continues to sell Raag Chana. He says the reason behind doing this is not to earn profit but to continue his main occupation. 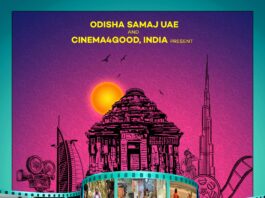 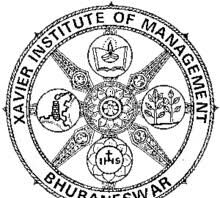