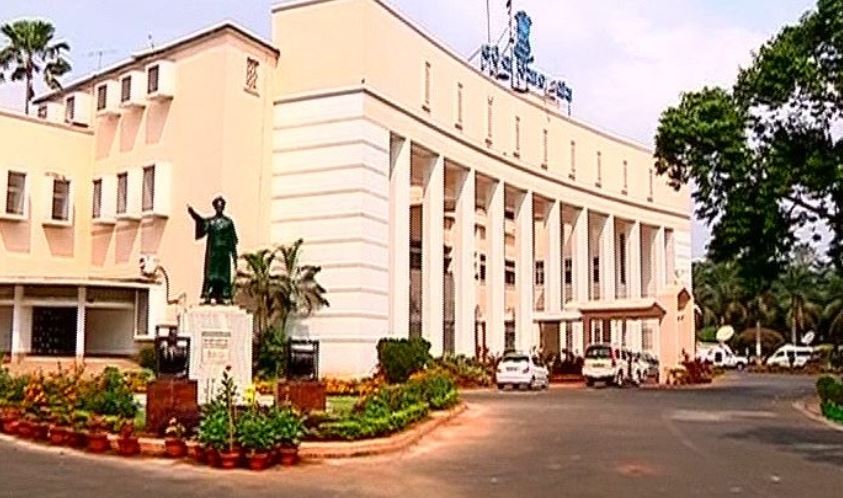 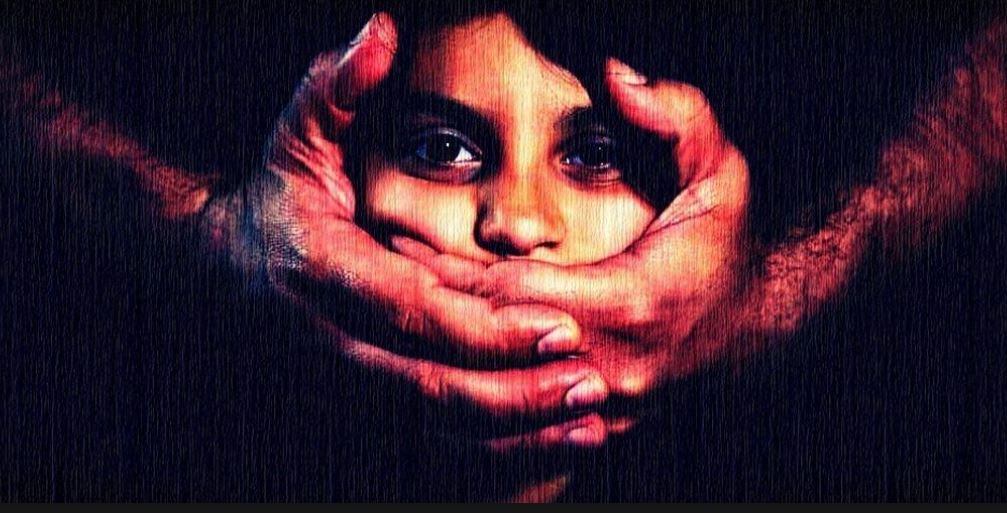 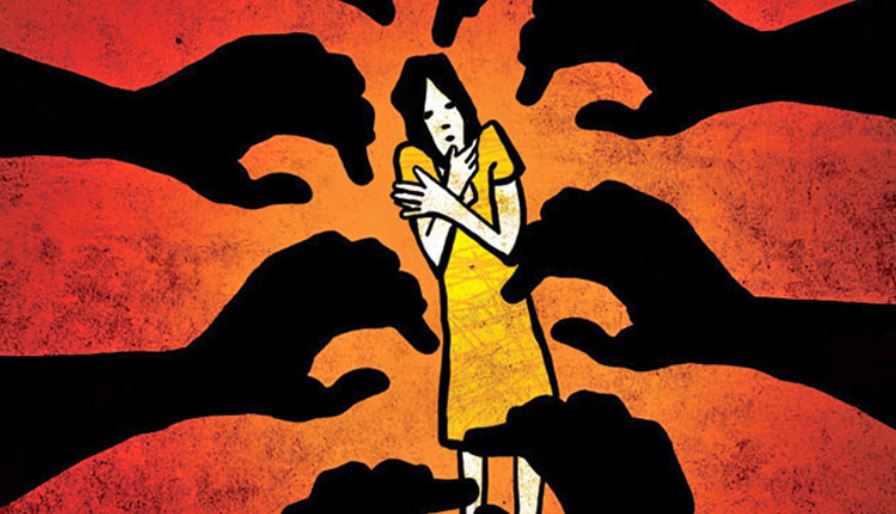 Properties worth over Rs six crore were recovered out of the Rs 26 crore lost in the dacoity. Similarly, 2,794 fraud cases were registered across the state of which 2,656 were found to be true while the charge sheet was filed in 707 cases. In 2018, a total of 51 female trafficking and 24 male trafficking cases were registered of which charge sheet was filed in 23 and 8 cases respectively.

The White Paper claimed that the state has not witnessed any major terrorist activity in 2018 and no left- wing extremist activity reported from six districts – Jajpur, Dhenkanal, Ganjam, Mayurbhanj, Gajapati and Keonjhar. It said 19 Maoists were gunned down, 39 arrested and 27 surrendered during 2018. It claimed the law and order situation in Odisha remained peaceful by and large even though firing took place for 33 times due to various reasons. The state also witnessed 39 cases of communal tensions in 2018.