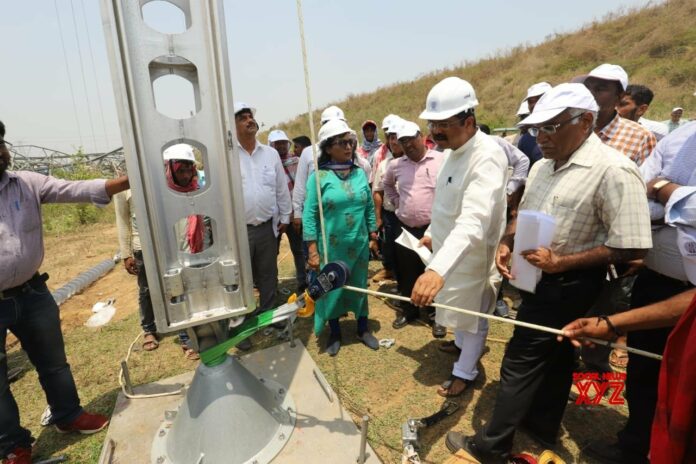 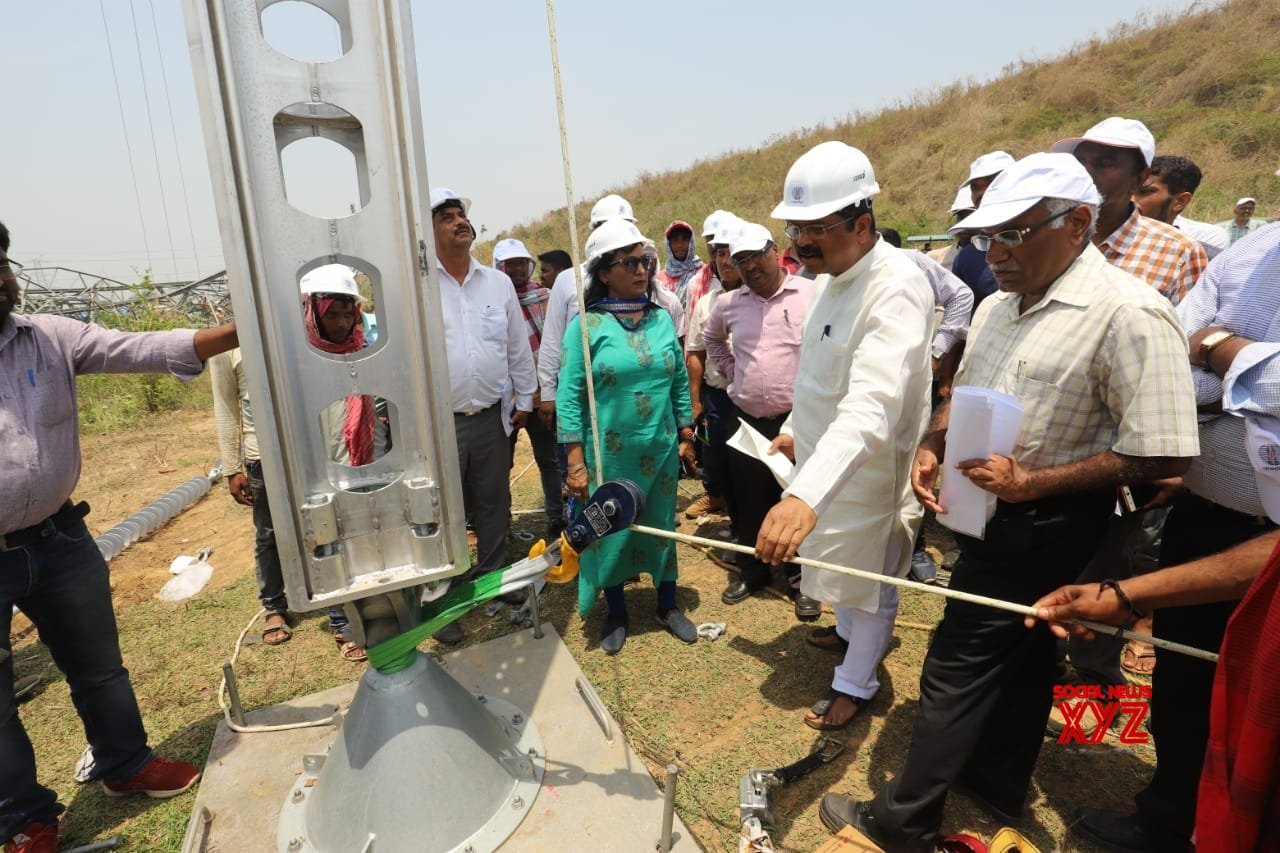 Odisha Government has brought to the attention of Cabinet Secretary to provide the actual cost of restoration work in the power sector damaged due to extremely severe cyclonic storm FANI. Cabinet Secretary PK Sinha has been approached by the State Government. While Sinha is Chairman of National Crisis Management Group (NCMC), Chief Secretary Aditya Prasad Padhi is the member of this national body.

Power infrastructure in Puri, Ganjam, Jagatsinghpur, Kendrapada and Balasore districts has been extensively damaged. Over 46.27 lakh electricity consumers were affected due to FANI. Around 19 crore electric poles, conductors of 1.30 lakh kilometre long were damaged. Besides that large scale damage to 11 KV Line, distribution transformers and low transmission (LT) lines were damaged. Apart from this, 12,042 Distribution Transformers, 18,049 High Tension (HT) Feeders were also damaged.

As per the present NDRF norms, for the repair of the damaged power sector, assistance is given for damaged conductors, poles, and transformers up to 11 KV only. Even the scale of assistance for the admissible items is highly inadequate. 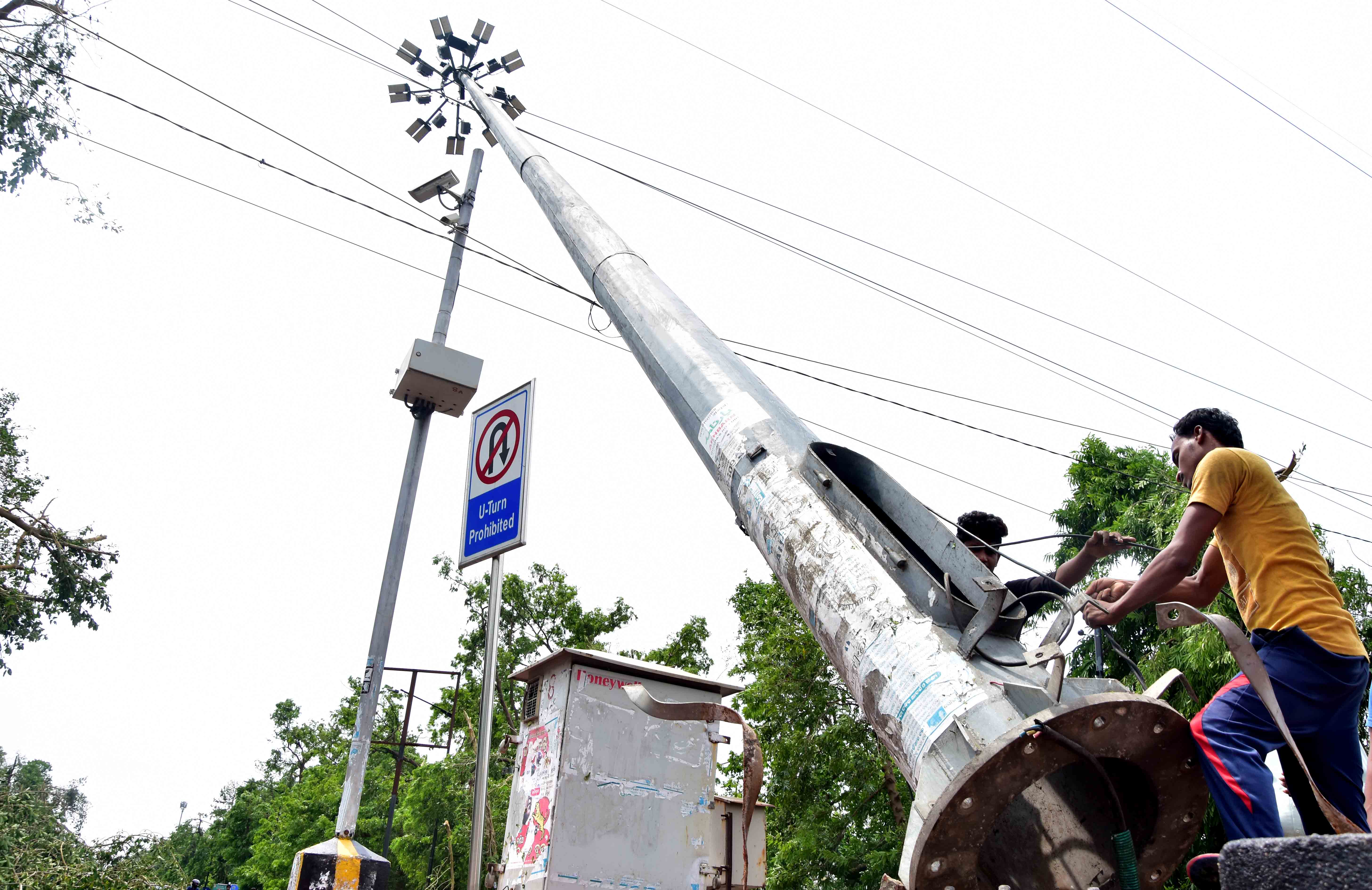 What the Odisha government wants is a relaxation of norms under NDRF/SDRF as the Transmission and Distribution Companies are not in a position to finance these restoration works, urged Sharma, while raising the issue with the Union Ministry of Power. 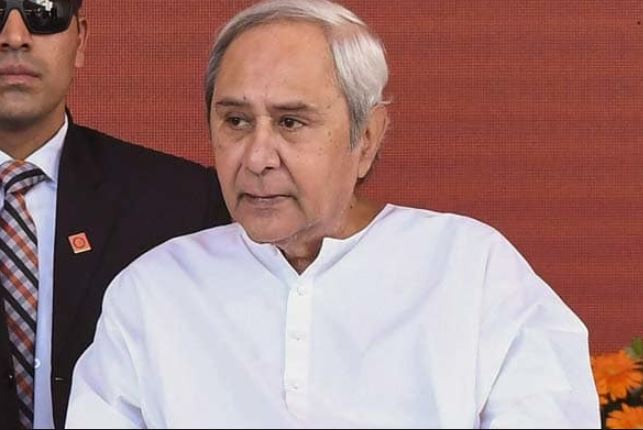 Chief Minister Naveen Patnaik had earlier requested Union Minister for Home Affairs in this regard for relaxation of norms of NDRF/SDRF guidelines to provide the actual cost of restoration work damaged due to FANI. Members of Parliament have also been urged to take up the matter with the Ministry of Home Affairs as it has the administrative control on NDRF. 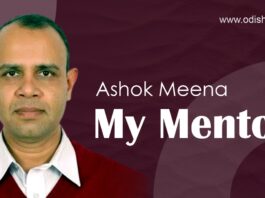 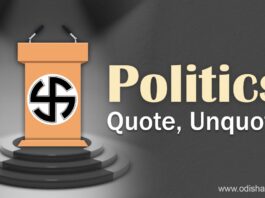 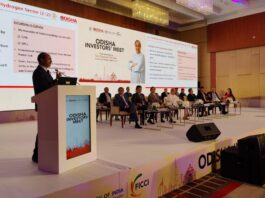