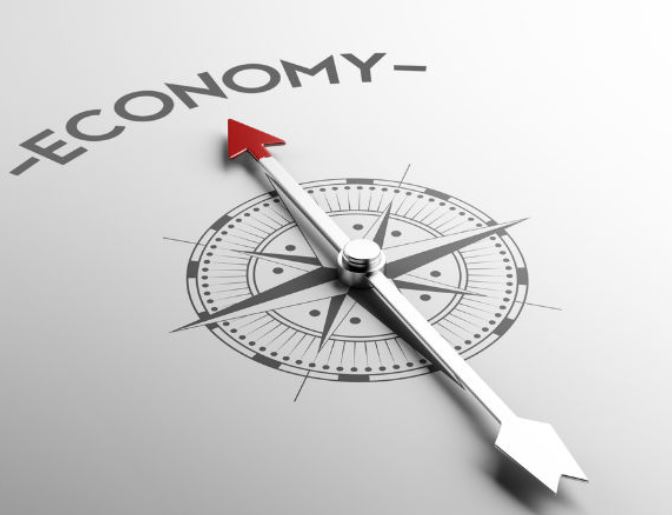 New Space India Limited (NSIL) has been incorporated as a new commercial arm of Department of Space. This was stated by the Union Minister of Finance and Corporate Affairs, Smt. Nirmala Sitharaman, while presenting the Union Budget 2019-20 in Parliament. The Finance Minister said that India has emerged as a major space power with the technology and ability to launch satellites and other space products at globally low cost. Time has come to harness this ability commercially. A Public Sector Enterprise viz. New Space India Limited (NSIL) has been incorporated as a new commercial arm of Department of Space to tap the benefits of the Research & Development carried out by ISRO.

The Company will spearhead commercialization of various space products including production of launch vehicles, transfer of technologies and marketing of space products, the Minister added.