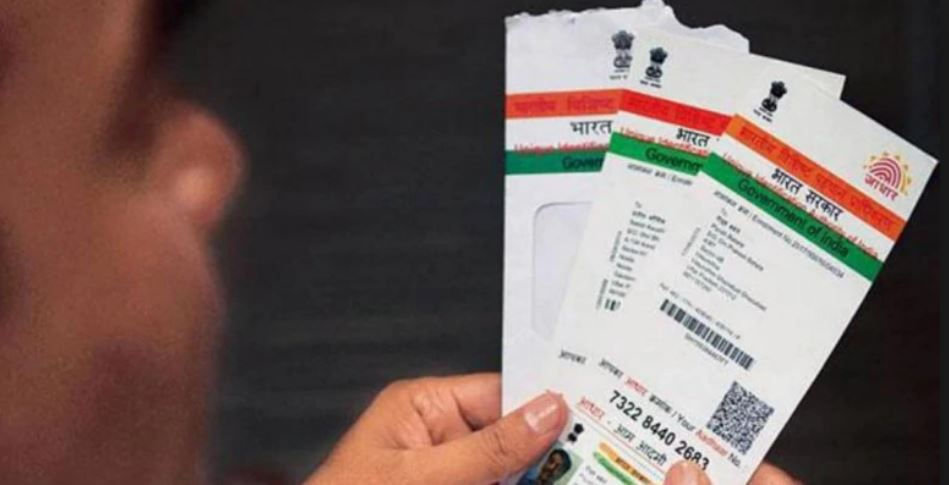 The Union Finance Minister proposed to consider issuing Aadhaar Card for Non-Resident Indians with Indian Passports. She also proposed to launch a Mission that will integrate India’s traditional artisans and their creative products with global markets. Wherever necessary patents and geographical indicators, will be obtained for them.

India’s soft power is appreciated in so many different ways. In the last three years, Yoga has been practiced in large numbers on International Yoga Day in 192 countries around the world. Mahatma Gandhi’s favourite bhajan “Vaishnav Jana To Tene Kahiye” was sung in 40 countries by their lead artists. The annual “Bharat Ko Janno” quiz competition is sought after as an event to participate by not only NRIs but also foreigners.   The Union Minister of  Finance and Corporate Affairs, Smt. Nirmala Sitharaman, stated this while presenting the Union Budget 2019-20 in Parliament today. 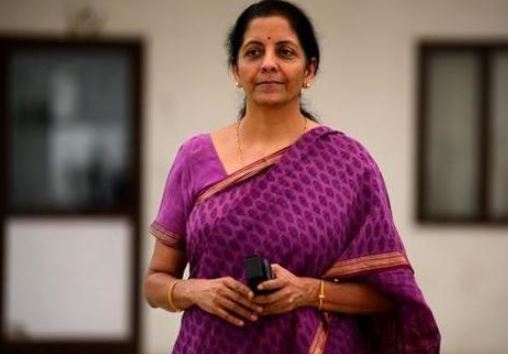 The Finance Minister said, “To give further impetus to India’s growing influence and leadership in the international community, Government decided to open Indian Embassies and High Commissions abroad in countries where India does not have a Resident Diplomatic Mission as yet”.  In Financial Year 2019-20, Government intends to open four new Embassies.  This will not only increase the footprint of India’s overseas presence, but will also enable the Embassies to provide better and more accessible public services, especially to the local Indian community in these countries.

The Finance Minister said that in line with its ancient wisdom, India has always pursued a policy of economic cooperation with countries through bilateral and regional coordination. Mindful of India’s position as the sixth largest economy, the Government will look at alternative development models which include private sector equity, multilateral financing, contributions from corporate and non-residents. The Finance Minister proposed that the IDEAS scheme will be revamped during the current financial year. Indian Development Assistance Scheme (IDEAS) provides concessional financing for projects and contributes to infrastructure development and capacity building in the recipient developing countries.

The Finance Minister said that the Government is developing 17 iconic tourism sites into world class tourist destinations which will serve as a model for other tourism sites. These sites would enhance visitor experience which will lead to increase visits of both domestic and international tourists at these destinations.

Finance Minister announced that with the objective of preserving rich tribal cultural heritage, a digital repository is being developed where documents, folk songs, photos and videos regarding their evolution, place of origin, lifestyle, architecture, education level, traditional art, folk dances and other anthropological details of the tribes in India will be stored. The repository will be further enriched and strengthened.