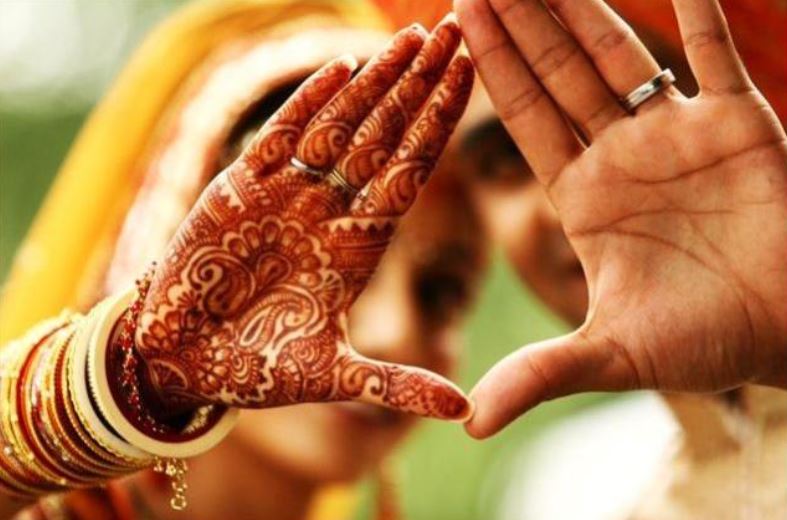 Studying the demographic patterns of the registered users and their preferences Oriya Matrimony, the No. 1 Matchmaking service for Odias worldwide, has revealed that 65 percent of Odia people want to choose their life partners on their own. 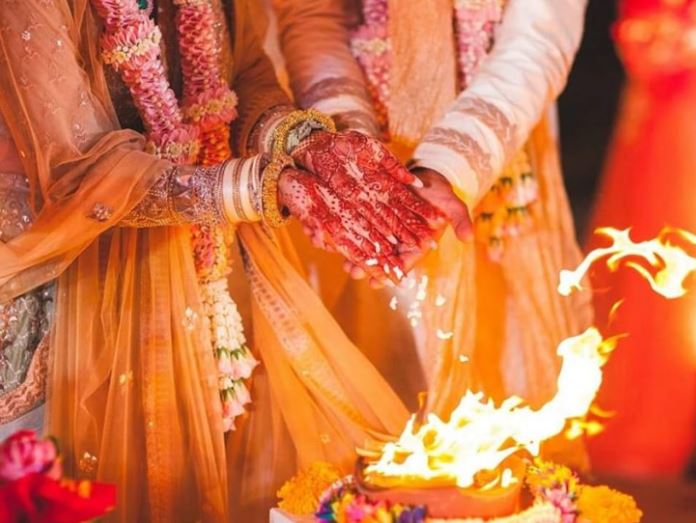 The study based on its 75,000-odd members, found that Cuttack, Bhubaneswar, Ganjam, Baleswar and Jajpur witnessed maximum number of registrations. For Odias living outside Odisha, the top 5 cities that got the highest number of registrations included Mumbai, Bangalore, Hyderabad, Pune and Delhi. Whereas 75 percent males created their own profiles, 67 per cent of the female profiles were self-created, the study revealed.

The top education stream for women was ‘Arts’ while it was ‘engineering’ for men. The top professions listed by men and women are: Executive, Manager and Software professional.

“As the No. 1 matrimony service for Odias, Oriya Matrimony has earned the trust of millions of Odias for the largest number of bride and groom profiles when it comes to finding a life partner,” said Murugavel Janakiraman, Founder and CEO, Matrimony.com, adding that they continue to expand their user base amongst the Odia community. 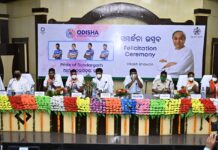